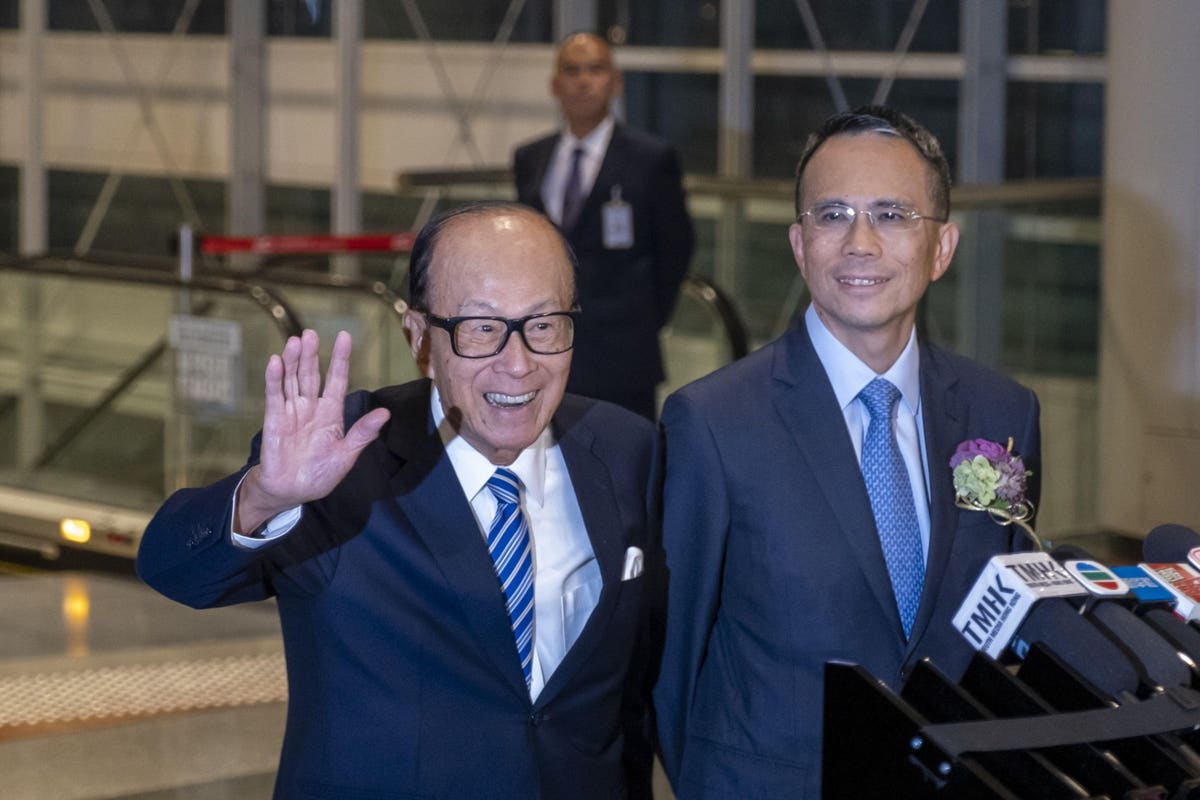 CK Hutchison—a flagship conglomerate controlled by Hong Kong richest man, Li Ka-shing—posted a 41% jump in net profit in the first half of the year as its retail and ports businesses recovered after pandemic restrictions in key markets eased.

The group posted a net profit of HK$18.3 billion ($2.4 billion) in the six months ended June 30, compared with HK$13 billion a year ago, according to a statement released on Thursday. Revenue increased 12% to HK$212.4 billion in the same period.

The recovery of the conglomerate—which has interests across ports, retail, real estate, telecommunications and utilities—continues amid gradual easing of movement restrictions, particularly in its key European markets, as vaccination rates increase.

“Barring any unforeseen circumstances, the group should be able to continue on its growth trajectory and expects to deliver a solid performance for the full year,” CK Hutchison Chairman Victor Li—the eldest son of the group’s founder Li—said in a statement.

The group’s ports and retail businesses were the star performers. Total revenue at the ports increased 24% in the first half compared to the year before, while sales from the retail division improved 12%.

CK Hutchison has managed its finances prudently since the start of the pandemic, the younger Li said. The company’s net debt to net capital ratio fell to 19.9% as of June this year from 25.6% a year ago after receiving a significant portion of the proceeds from the divestment of its telecom towers in Europe.

The group said it has completed the sale of five out of six European telecommunications tower divestments to Cellnex Telecom and received an aggregate proceed of 6.3 billion euros ($7.4 billion), of which 4.1 billion euros was booked in the first half of 2021. The sale of the telecom towers in the U.K. has not been completed, pending regulatory approvals.

CK Hutchison will book a HK$25.3 billion exceptional gain from the tower transaction, partly offset by a HK$15.5 billion non-cash impairment of goodwill on the group’s Italian telecom business.

Sister company CK Asset separately reported a 31% increase in net profit to HK$8.4 billion in the first half, reflecting buoyant housing demand in Hong Kong. The property developer also pursued further diversification with the acquisition of utility assets in Europe.

The elder Li, 93, started the business as Cheung Kong plastics in 1950 when he was 21. Nicknamed Superman, he retired as chairman of CK Hutchison and CK Asset in May 2018, joking at the time that he’d been “working for a long time, too long.” Li had a net worth of $35.4 billion when the list of Hong Kong’s 50 Richest was published in February.