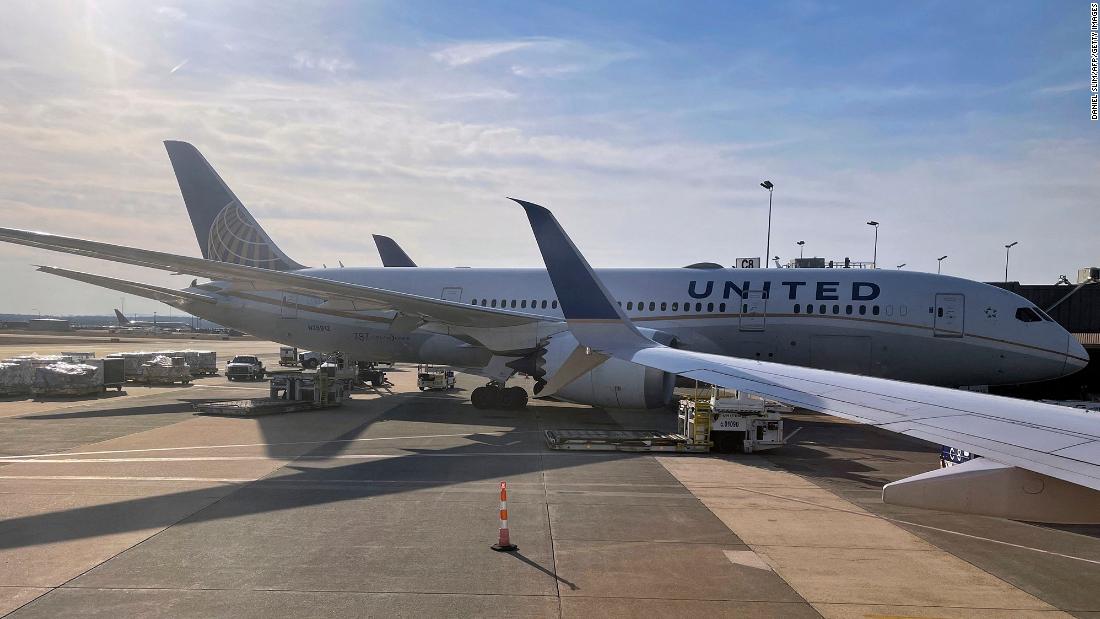 (CNN) — United Airlines CEO Scott Kirby says he does not anticipate a vaccination requirement for travel within the United States, but he said it is possible for some international travel.

When asked whether passengers will need to get vaccinated as a condition to fly, Kirby told CNN’s Victor Blackwell on Wednesday that “it’s a government question, but I suspect that it won’t happen domestically.”

On Wednesday, President Joe Biden met with Kirby and other executives from companies that are mandating that workers get vaccinated.

United announced Friday that all its 67,000 employees in the United States would need to get vaccinated by October 25 or face getting fired.

Kirby says through increased employer mandates, he thinks that the United States could see an 80% to 90% vaccination rate.

Biden “asked us to do everything we could with fellow CEOs or anyone we were in contact with to encourage others to do the same thing,” Kirby said.

3 other US airlines take a different route

The CEOs of Southwest Airlines, American Airlines and Delta Air Lines say they are not requiring unvaccinated employees to get the shot.

In an internal memo obtained by CNN, Southwest Airlines CEO Gary Kelly said the airline will “continue to strongly encourage” that workers get vaccinated, but the airline’s stance has not shifted.

American Airlines CEO Doug Parker said in a New York Times podcast interview that the airline is giving workers who get vaccinated by the end of this month one extra day of vacation in 2022.

But the company is not putting a mandate in place, he said.

In May, Delta became the first major carrier to require that all new hires be vaccinated, but the company has not issued a mandate for all employees.

The best hotels for woodland walks in Britain this winter
Why Your Next City Break Should Be Toronto, Canada
Johnnie Walker Announces Limited Edition Blue Label Scotch Whisky For Lunar New Year
The best accommodation in Passo Tonale
The best après-ski in Passo Tonale