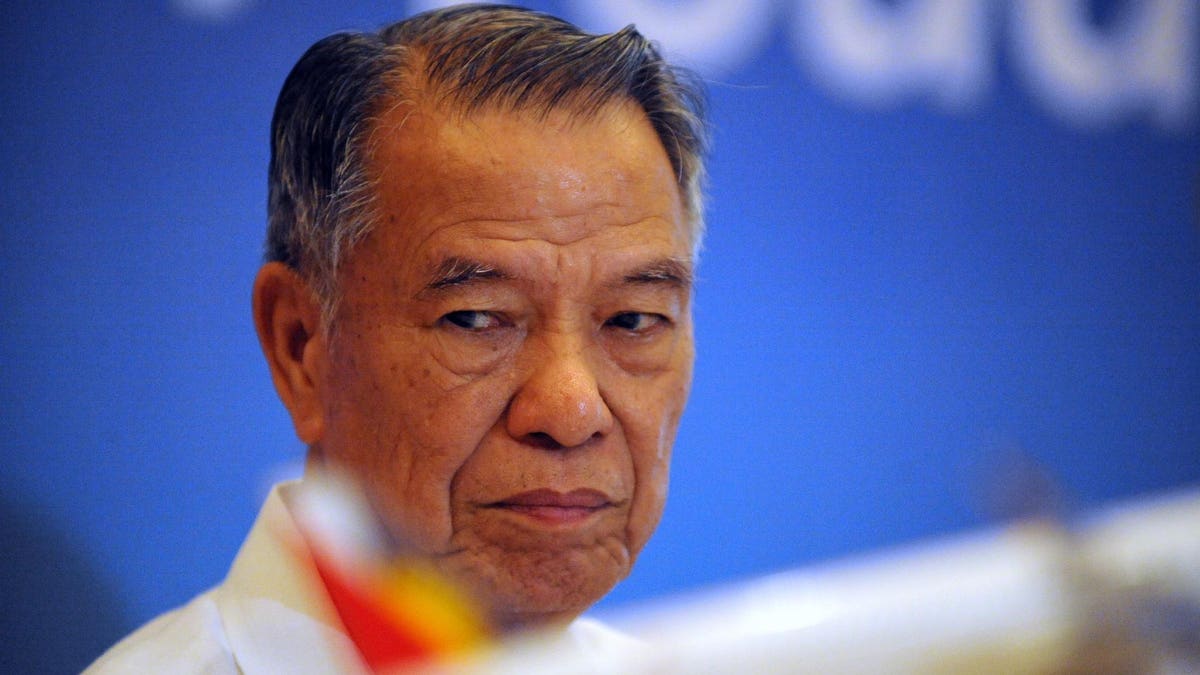 Pivoting to the virtual kitchen business would enable the company to tap underutilized capacity at its inflight kitchens, which are serving less meals with fewer people traveling amid Covid-19 restrictions.

“With extra capacity made available for food production, especially with the new food commissary outside the airport, the group has embarked on establishing its foot print as a virtual kitchen for institutional clients and food brands,” MacroAsia said Friday in a statement to the Philippine bourse.

The virtual kitchen business—dubbed as MAC Chefs Depot—will start to contribute revenues in the second half of the year after securing big clients at the end of the second quarter. The group can prepare up to 70,000 meals from its three kitchens, according to MAC Chefs Depot’s website.

“The management teams of the aviation services companies within the group have instituted cash conservation and cost control measures to cope with the ensuing crisis and business downturn,” MacroAsia said. “Business recovery of the aviation service units will follow the track of the airline and tourism industries that will benefit from the easing up of quarantine and travel restrictions in the country and elsewhere.”

Besides MacroAsia, Tan is also the controlling shareholder of Philippine Airlines, which is preparing a restructuring plan to revive the loss-making flag carrier. In June, Tan extended a bridging loan to PAL as the airline sank deeper into the red, with a record net loss of 73 billion pesos for full-year 2020.

Tan—who emerged as PAL’s controlling shareholder in 1995 when he was appointed chairman—regained control of PAL in in 2014 after buying San Miguel Corp.’s controlling interest in the airline. With a net worth of $3.3 billion, Tan, 86, was ranked the third-richest individual in the Philippines on the World’s Billionaires List published in April. His business empire spans tobacco, spirits, banking and property.