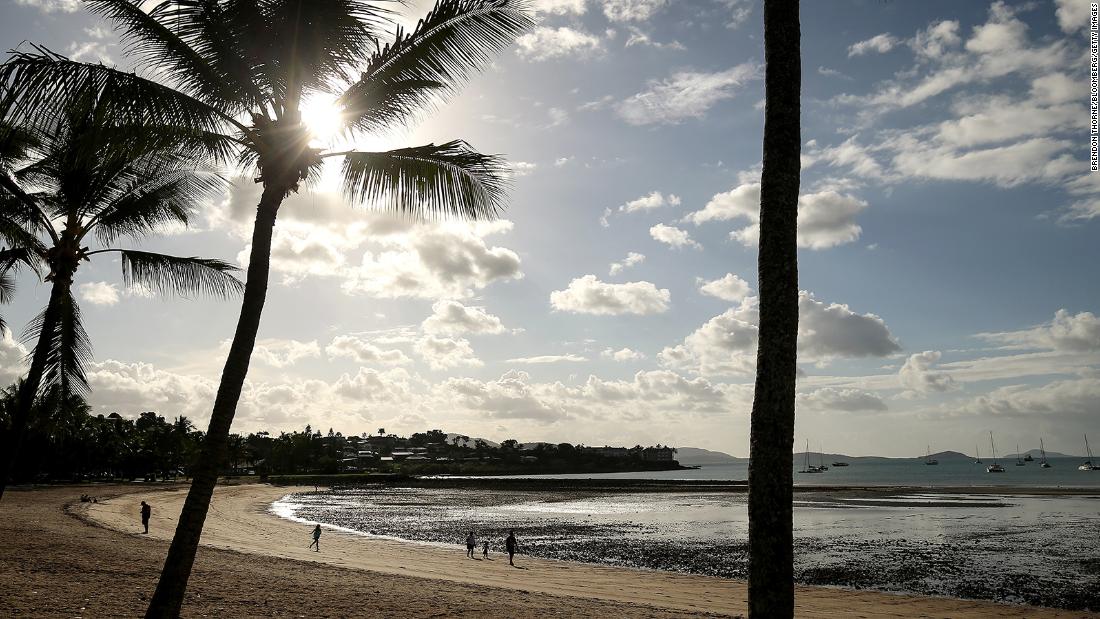 But Tourism Australia’s new ad isn’t about going on vacation — it’s about getting vaccinated against the coronavirus.

The “It’s Our Best Shot for Travel” campaign launched domestically in Australia on August 16 in newspapers, on TV, online and across social media.

“We need to claim back our way of life so that we can visit friends and relatives, get back into the workplace, get our kids back to school, travel domestically and internationally again, and welcome the world back to enjoy all that Australia has to offer,” Phillipa Harrison, managing director of Tourism Australia (the country’s official national tourism board) said in a press statement.

The tourism industry, which employs as many as one in 13 Australians, has been hard hit during the pandemic. The government has encouraged regional travel, but ever-changing state border closures have made this increasingly challenging.

A short-lived “travel bubble” with New Zealand burst after a rash of new Covid-19 cases in Australia.
The government has also been criticized for its mixed messaging. In July, Prime Minister Scott Morrison encouraged younger people to ask their doctors about the AstraZeneca vaccine. However, his advice was the opposite of that given by the Australian Technical Advisory Group on Immunization (ATAGI), which recommended that younger people get the Pfizer-​BioNTech vaccine instead due to concern about blood clotting.
Last month, a pro-vaccination PSA made by the government was widely panned for its “scary” imagery. In one graphic scene, a young woman is shown in a hospital bed, hooked up to a ventilator, gasping for breath.

Though Australia’s chief medical officer, Paul Kelly, said the ad’s startling visuals were an intentional way to draw attention to the seriousness of Covid-19, many young people expressed resentment that they weren’t able to obtain the very vaccine they were being pushed to have.

However, that situation is slowly changing.

Following lockdowns in Sydney last week, a new batch of Pfizer vaccines in New South Wales state has been earmarked for people in the 20-39 age demographic, the first time this group has been specifically targeted. Before this, health care workers and the elderly were first in line for the shots.

Another campaign backed by the tourism authority is due to launch later this year. It will be titled “Put a Jab on the Menu” and feature some of Australia’s celebrity chefs.