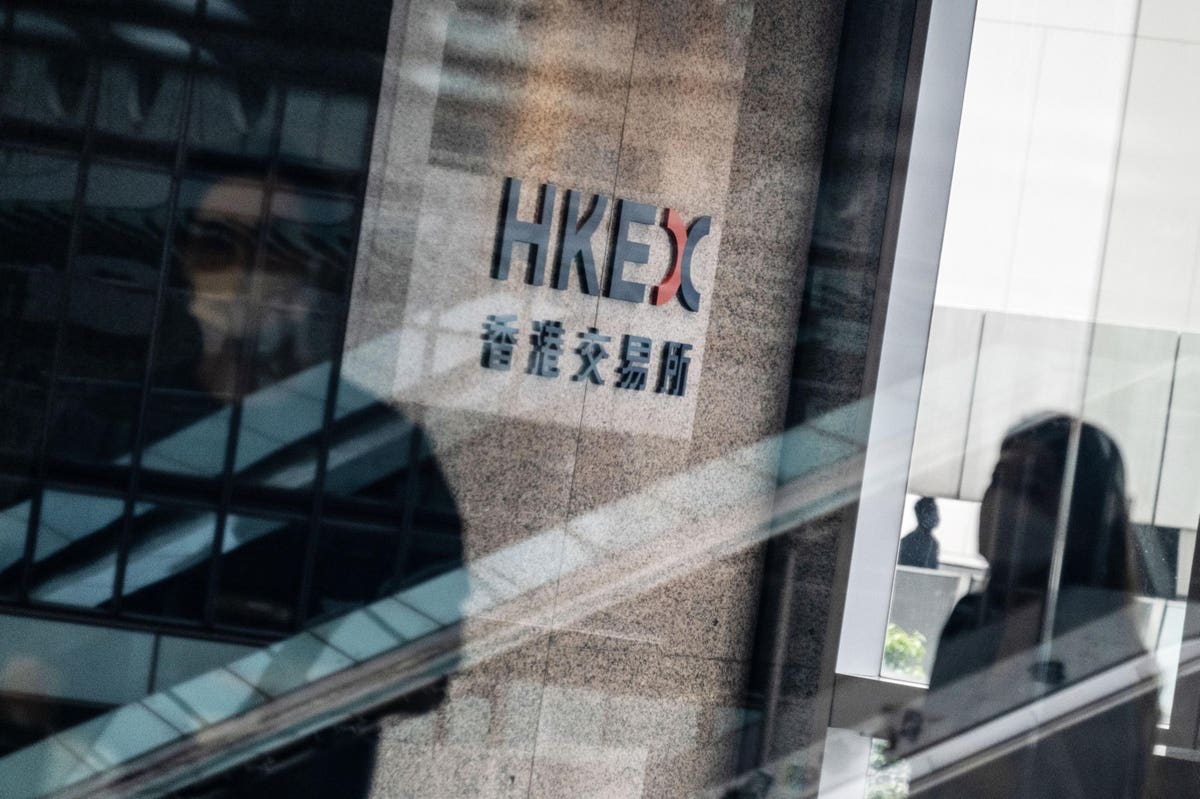 Shares in Helens International Holdings rose by 22.9% on their debut at the Hong Kong Stock Exchange today, minting a new billionaire from the country’s growing pub business.

Revenue at Helens last year was 817 million yuan, tops in China’s bar industry; net profit was 70 million yuan, or $11 million. That stacks up against today’s market capitalization of $3.9 billion.   Xu set up the first “Helen’s” bar in 2009, according to the company’s prospectus.

China is home to the world’s second-largest number of billionaires after the United States.

Cretan Food – 100% PURE LOVE Farm-to-Table Mediterranean Cuisine in Crete!
The couple who met at Disneyland
The photographer documenting Australia’s abandoned places
Could your flight be cancelled? Check the dates of summer strikes and disruption
TIE-DYING WITH GRACE | LEARN WITH LOUIS