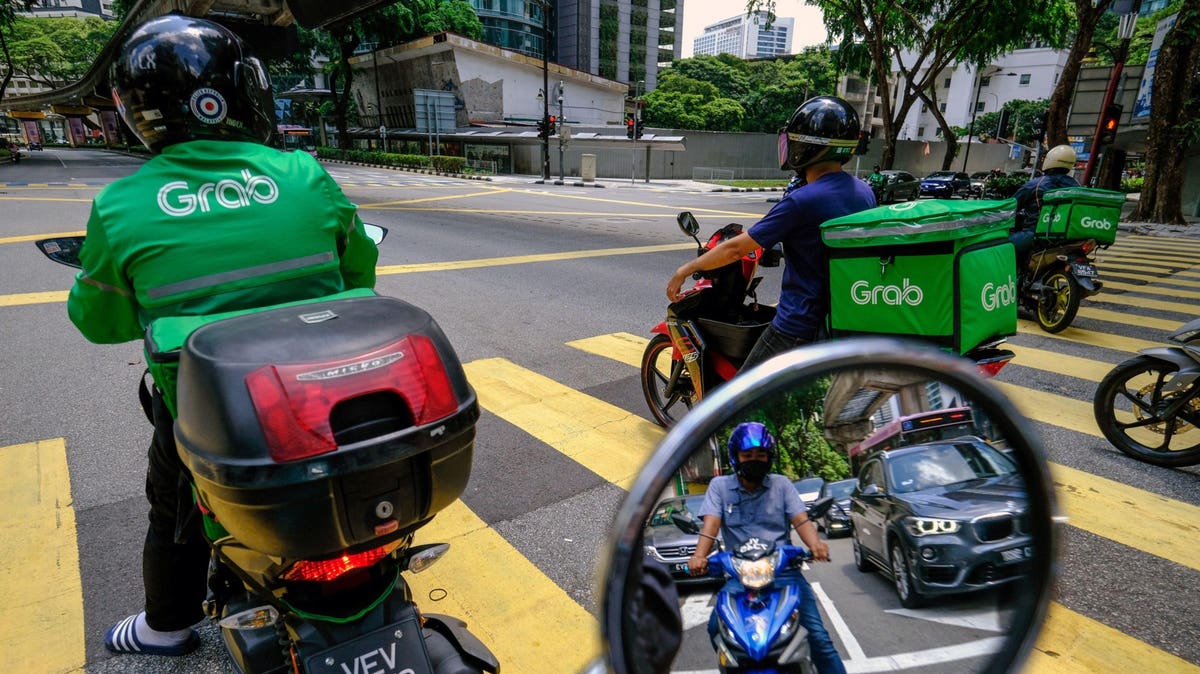 Grab Holdings cut its full-year earnings projections on Tuesday, citing uncertainties over pandemic-related movement restrictions as Southeast Asia continues to grapple with the virus. The ride-hailing and delivery giant also said that its $40 billion deal with a U.S. special purpose acquisition company is likely to be completed later this year.

Grab expects to report adjusted net sales of $2.1 billion to $2.2 billion for the year 2021, according to the company’s statement. Those figure were scaled down from $2.3 billion that Grab had cited in its investor presentation published in April. The Singapore-based firm also said it expects to book gross merchandise values (GMV) of $15 billion to $15.5 billion, down from $16.7 billion in its earlier forecast.

“While Grab observes encouraging trends in vaccination rates, it remains cautious of the renewed uncertainty of movement restrictions in Southeast Asia related to Covid-19,” the company said in its release, anticipating an extension of coronavirus lockdown in several countries it operates.

Despite lower earnings projections, Grab said its adjusted net sales reached a new quarterly record of $550 million in the three months ended June 30. The figure increased 92% from the same period last year. The company also said it booked a 62% jump in GMV in the second quarter year-on-year to an all-time high of $3.9 billion, with its delivery and mobility units showing the strongest growth.

However, Grab saw its net loss widened in the same period to $815 million from $718 a year earlier. The company said its revenue came in at $180 million, a $132% jump from the same period last year.

“We had a strong quarter with double, and in some cases, triple-digit growth year-over-year across all of our core verticals,” said Anthony Tan, CEO and cofounder of Grab, in the statement. “Our growth is testament to the resilience of our superapp business model and the significant market opportunity in the region.”

Grab said its merger with Altimeter Growth Corp. is expected to close in the fourth quarter. Agreed in April, the deal will give Grab a valuation of about $39.6 billion and is expected to be one of the largest acquisitions ever by a blank-check firm. The combined entity is set to trade on the Nasdaq stock exchange.

Grab was cofounded in 2012 by Anthony Tan and Tan Hooi Ling as a taxi-booking app. The company has since grown to become a superapp by expanding its business to ride-hailing, food deliveries and digital financial services. The nine-year-old firm now serves customers in more than 400 cities across Cambodia, Indonesia, Malaysia, Myanmar, the Philippines, Singapore, Thailand and Vietnam.