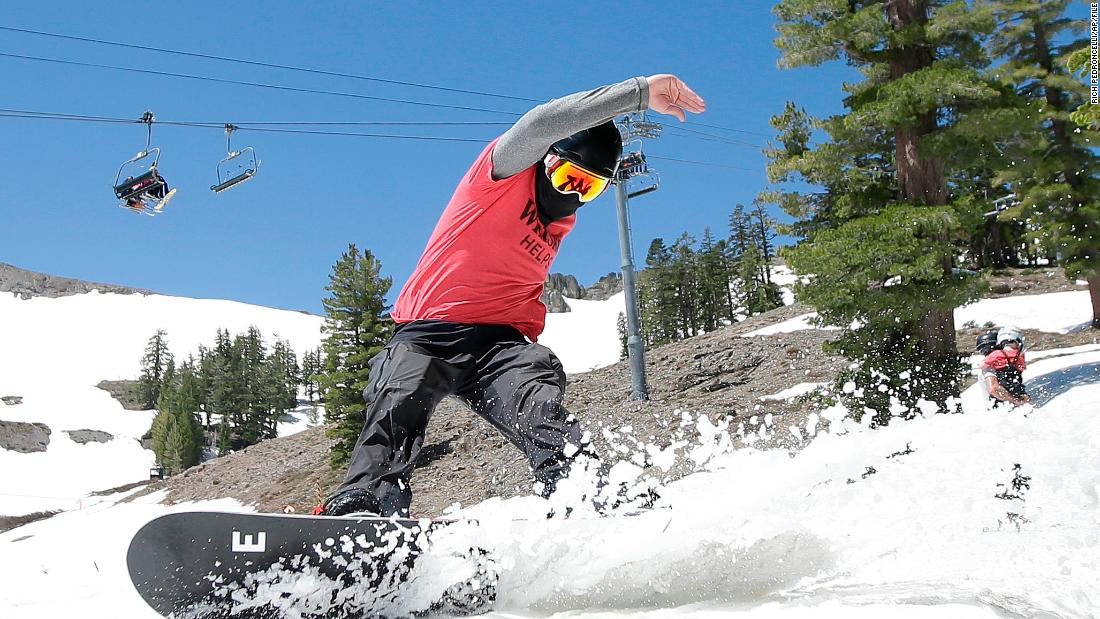 The Squaw Valley Alpine Meadows ski resort has announced it will change its name to Palisades Tahoe, effective immediately.

“Today marks the first day of the next chapter of our resort’s storied history,” the resort wrote in a message posted to its website and social media accounts. “While the name may be new, the legend and legacy of these valleys continue on, now as Palisades Tahoe.”

The Washoe Tribe was part of the decision-making process on the new name.

The company decided to drop the derogatory name after outreach to Native American groups, including the local Washoe Tribe. When the resort was named in 1949, there was no intent to be derogatory or offensive, the Tahoe-area resort stated.

The word “squaw” was introduced by Lewis and Clark in 1805 and used by early fur traders and trappers, according to the University of Idaho. In today’s social context, Native Americans understand the term to be a slur.

“With the momentum of recognition and accountability we are seeing around the country, we have reached the conclusion that now is the right time to acknowledge a change needs to happen,” said Ron Cohen, president and COO of Squaw Valley Alpine Meadows. “While we love our local history and the memories, we all associate with this place as it has been named for so long, we are confronted with the overwhelming evidence that the term ‘squaw’ is considered offensive.”

The mountain resort is known for its skiing and snowboarding and provided venues for the 1960 Winter Olympic Games.

“As much as we cherish the memories we associate with our resort name, we must accept that these emotional attachments do not justify our continuing use of a word that is widely accepted to be a racist and sexist slur,” Cohen said. “We will find a new name that reflects our core values, storied past, and respect for all those who have enjoyed this land.”

The process to determine the resort’s new name is scheduled to begin immediately. A renaming project team lead by resort leadership will manage the selection and an announcement is planned for 2021.

CNN’s Lilit Marcus and Kelsie Smith contributed to this report.

Dufour 61: A Dynamic New Flagship Yacht
World Famous Chefs Come To Telluride, Colorado For July 4th Culinary Celebration
SHALL I SWAP TO PC?
TIE-DYING WITH GRACE | LEARN WITH LOUIS
This man and his dog spent seven years walking around the world