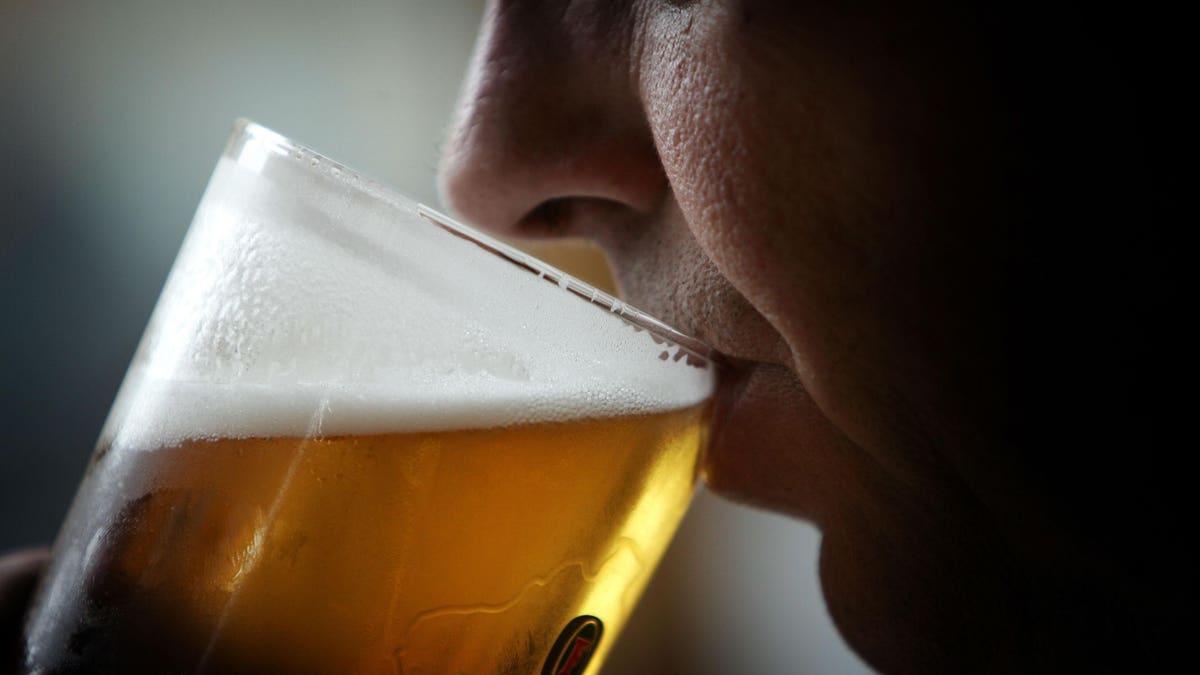 A new survey has found that 17% of Americans have been “drinking heavily” amid the pandemic, joining a chorus of other studies that have raised alarm bells about the toll Covid-19 has taken on mental health and addiction issues.

However, 87% of respondents were not in treatment for their drinking, and 37% of that group did not believe they had a problem.

Two companies have luxury trains called the ‘Orient Express.’ Here are the differences
The best restaurants with rooms in Essex
Best Holiday Celebrations at US Theme Parks
The best ski hotels in Obergurgl
Tequila Sales Are Outpacing Vodka