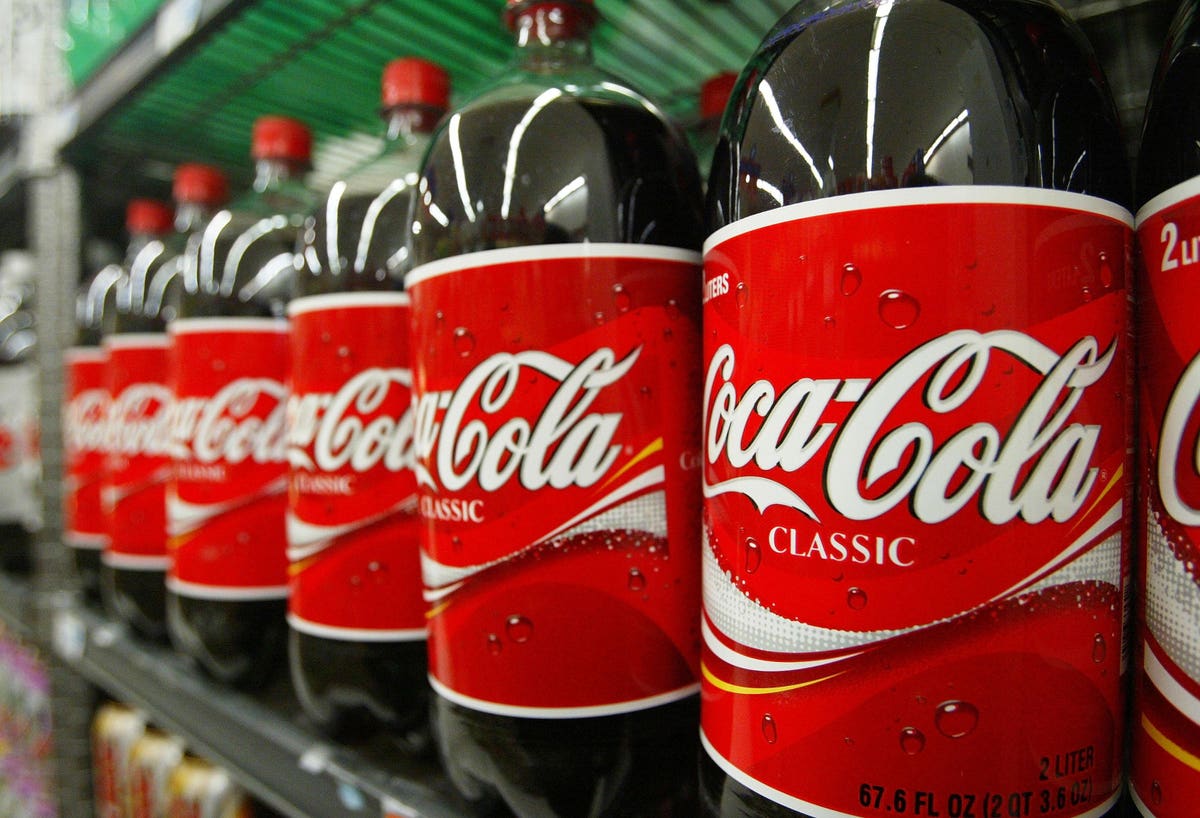 Farting is definitely not the worst thing that can happen when you have a lot of gas. In fact, farting may be the best thing. A case report published in the medical journal Clinics and Research in Hepatology and Gastroenterology. showed how gas build-up in your intestines can be silent and deadly.

In the case report, a team (ShaochengLyu, Fangfei Wang, and QiangHe) from Beijing Chaoyang Hospital and Capital Medical University in China described what happened after a 22-year old man in China drank 1.5 liters of Coca-Cola in just 10 minutes. Now drinking that much soda in such a short period of time is typically not a good idea. The carbonation in the soda can make things swell, and not in a good way. The resulting air trapped in your intestines can make them blow up so that you feel like one of those hot air balloon characters in the Macy’s Thanksgiving Day parade.

“Butt” there is usually is a solution to this problem, and the solution rhymes with “art.” You can fart your way to the other side, so to speak, releasing the air from your intestines through that release valve known affectionally as your anus. Such a farting shot can say bye-bye to your bloating and to the other people in the same room as well.

Before downing the soda, the man was relatively healthy, without any known pre-existing medical conditions. Not surprisingly, he soon began suffering bloating and started bad upper abdominal pain. Even though the case report did not describe his farting history in detail, it was apparent that he wasn’t able to fart ways with his gas accumulation.

After four hours of such abdominal symptoms, the man ended up in the emergency room. An abdominal CT scan showed that he indeed had lots of gas. However, the gas wasn’t all confined to within his intestines. No, the pressure had pushed the air into the walls of his intestines and his portal vein. The portal vein is the blood vessel that carries blood from your gastrointestinal tract, gallbladder, pancreas, and spleen to your liver. Having air in your portal vein is not good. It’s actually known as the “death sign.” As you can imagine, most terms with the word “death” in them are not positive with the possible exception of Death Cab for Cutie. You never want your doctor to say, “oh, everything checked out, except for the ‘death sign.’” Gas in the portal vein can interfere with blood flow to the liver, which in turn can starve the liver of oxygen and cause liver tissue to die. The CT did reveal signs that his liver was not getting enough blood flow.

The doctors tried to urgently let the air out of his intestines and give him fluids and treatments to decrease inflammation and protect his liver. Alas, all of this was not enough. Eventually, the patient’s blood pressure dropped, and he tragically died.

This is a reminder that you shouldn’t drink carbonated beverages too quickly. The gas build-up can make your intestines seem like balloon animals, which won’t be pleasant for you or those around you. If you are really hot and thirsty, it’s better to drink plain water than something like soda. Even when drinking plain water, take your time. Choking and drowning yourself aren’t good things either, although you may not feel so thirsty anymore.

If You Are Smart, Your Super Bowl LVII Party Can Cost You Less Than It Did Last Year
China looks past Covid as tourist bookings surge for the Lunar New Year
Best Things To Do for an Unforgettable Valentine’s Day
Fresh Take: The Truth About Gun Violence, Food Insecurity And Food Workers
Fungi-Powered Ingredients Startup Michroma Promising To Remove Petroleum From Food Colorings Raises $6.4 Million In Venture Funding