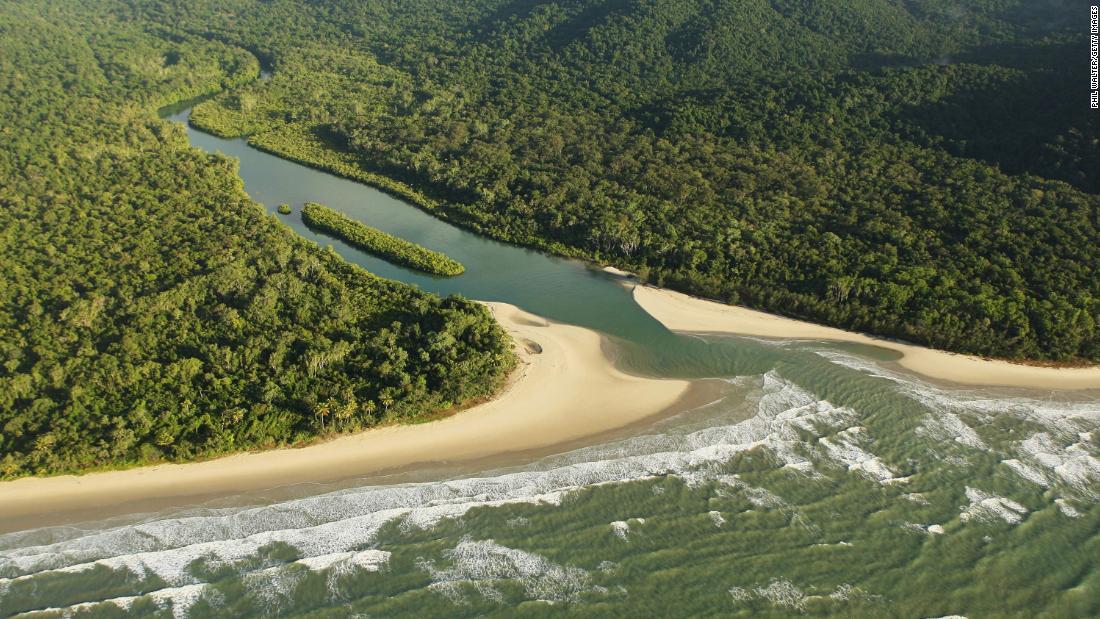 (CNN) — Some of Australia’s most beautiful natural sites have been returned to Aboriginal ownership, including Queensland’s Daintree rainforest.

The area of more than 160,000 hectares will now be co-managed by the Queensland government and the Eastern Kuku Yalanji people with a hope of eventually transitioning into being run solely by the Indigenous owners.

An official acknowledgment ceremony was held on Wednesday, September 29 in the town of Bloomfield.

“Their culture is one of the oldest living cultures and this land handback recognizes their right to own and manage their Country,” Meaghan Scanlon, Minister for the Environment and the Great Barrier Reef, wrote on Twitter.

Chrissy Grant has been a member of the Kuku Yalanji negotiating committee for the past four years.

“Our goal is to establish a foundation to provide confident and competent people with pathways and opportunities for mentoring, training, apprenticeships, work experience and employment for our Eastern Kuku Yalanji Bama (people) to fill positions from a wide range of skilled trades, land and sea management, hospitality, tourism and research so that we are in control of our own destinies,” she said in a statement.

The Daintree, a lowland tropical rainforest believed to be the oldest in the world, is about 125 km (78 miles) north of the tourist hub of Cairns and borders the Great Barrier Reef. It is part of the Wet Tropics of Queensland UNESCO World Heritage site.

When it was awarded its designation in 1988, UNESCO wrote that “this stunningly beautiful area is extremely important for its rich and unique biodiversity.”

A significant number of rare plants and animals call the Daintree home, including Bennett’s tree kangaroo, the southern cassowary, the waterfall frog and the tube‑nosed insectivorous bat. Many of these species cannot be found anywhere else on Earth.

According to Rainforest Rescue, an Australian nonprofit organization focused on environmental conservation, the Daintree is home to 30% of Australia’s marsupial species and 20% of its reptile species.

This is the second time in as many weeks that Queensland’s state government has acknowledged the traditional Aboriginal owners and caretakers of a destination.

Last week, the place previously known as Fraser Island was formally restored to its traditional name, K’Gari, which means “paradise” in the local Butchulla language. The event was marked with a traditional Butchulla smoking ceremony on September 19.