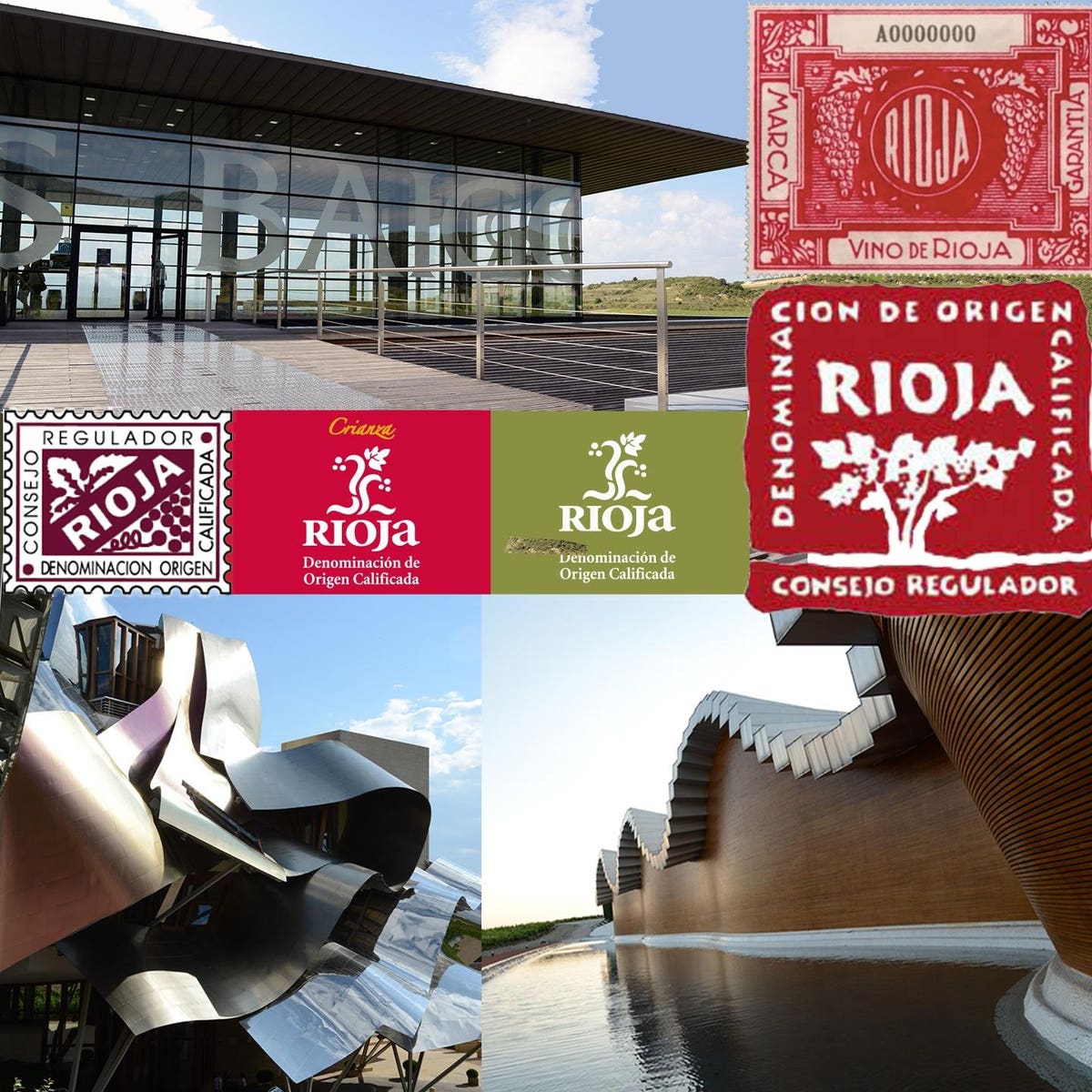 The wine region of Rioja in northern Spain is a terrific example of what’s old is new again. At 96 years old, she is the oldest Designation of Origin (DOC) in the country. But the current generation of winemaking rebukes that dusty image, making Rioja a hot laboratory for experimentation outside the rigid age-designation system. And that new wave shows up in the stunning winery architecture for which the region is now known.

“Rioja has always been progressive—it just wasn’t always allowed to be progressive. These creative genes and abilities have existed and were always present,” says Ana Fabiano, author of The Wine Region of Rioja, the first comprehensive look at classic and contemporary winemaking there.

The majority of wines are still made under the careful watch of the regional DOCa Control Board, but since the 1991 introduction of the cosecha designation, which allowed winemakers to produce fresher, younger wines, Rioja is moving toward a fresher interpretation of itself. You can still get an old school Rioja with its classic leather and tobacco profile, but under a new level of Guarantee of Origin without aging restrictions, you can also readily find wines with brighter flavors favoring fruit concentration over barrel spice.

And, the bodegas themselves are getting “extreme makeovers,” too, through futuristic architecture that often sings to the skies. Fabiano calls combining the art of design and the art of wine “a dual experience on multi-sensory levels.”

Here are a few wineries to stimulate your senses:

Bodegas Ysios. Perhaps the most illustrious symbol of this movement is architect Santiago Calatrava’s 2001 Bodegas Ysios in Rioja Alavesa—a cathedral to wine that’s largely credited for starting the design trend. The architect noted the site presented challenges with grade changes in the landscape as much as 10 meters (about 30 feet), and so much territory occupied by vines. This was resolved by creating a “surface wave” featuring an undulating roofline that is both kinetic and graceful, mirroring the Cantabria mountains against which it’s se. In the end, it makes a statement of being about both Rioja and something otherworldly (indeed, the soaring interior offers projections into the sky). The grand architecture belies the small-scale wine production scale, its modernity contrasting the century-old vines in vineyards.

Vinos Herederos del Marqués de Riscal. Added to Rioja’s “starchitecture” portfolio is this winery hotel designed in 2006 by Canadian-born American architect Frank O. Gehry, who also designed the similarly clad Guggenheim Museum in Bilboa. Built against the backdrop of the historic winery (1858), the hotel was a novelty when it first opened—stainless steel and magenta titanium ribbons unfurling as though the building was a gift being unwrapped—attracting a trendy international clientele. It was easy to think of the whole package as garish, even a little gauche, or like a ribbon candy fun house. But up front and close, it is a wonderful, spirited building reflecting the changing light throughout the day and parts of the surrounding landscape. You can’t help but be charmed by it. The 18th-century cathedral in the background provides the perfect context for what is both old and new in Rioja.

Bodegas Baigorri. Considerably more down to earth but no less stunning is Bodegas Baigorri, a in Rioja Alavesa. The dramatic zinc and glass cube sits on top of a plateau, offering a spectacular 360-degree view across the very features that define Rioja: mountains and vineyards. The shimmering pavilion, designed by Basque architect Iñaki Aspiazu, plunges seven stories into the earth, creating a microclimate within a mesoclimate. It offers a look into the future of winemaking where climate change is an unpredictable soothsayer. Winemaker Simon Arina Robles calls the structure “architecture in the service of the wine,” adding, “We are the only winery where [it] plays a 100-percent role in the wine.” Gravity fed, lacking pumps or other machinery that harshens the grapes, the winery, in its solitude and humbling exposure to the elements, seems like its own kind of temple.