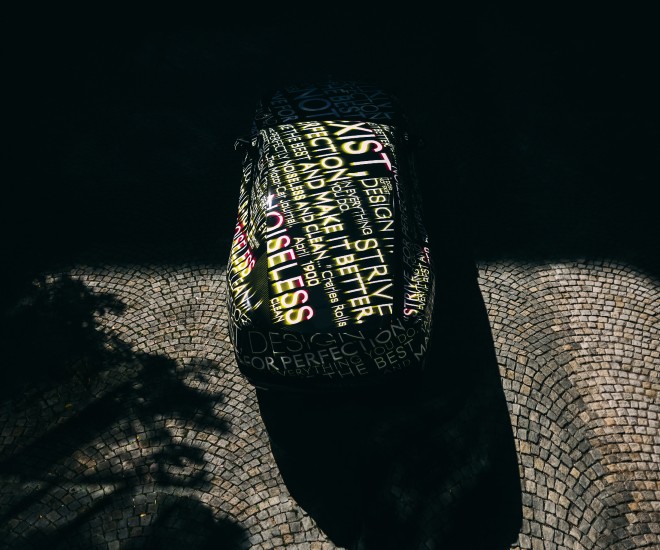 Rolls-Royce Motor Cars announced today that it will be releasing its first fully electric car, the Spectre. The vehicle is an ode to its founding fathers, Charles Rolls and Sir Henry Royce who both wanted to create the best motorcar in the world.

Rolls had prophesied an electric future for automobiles. In 1900, Rolls created an early version of an electric car called the Columbia and decided electric vehicles would be ideal.

“The electric car is perfectly noiseless and clean,” he said. “There is no smell or vibration, and they should become very useful when fixed charging stations can be arranged. But for now, I do not anticipate that they will be very serviceable – at least for many years to come.”

The Spectre is the answer to Rolls’ promise to himself. And CEO Torsten Müller-Ötvös has promised that Rolls-Royce will go electric starting this decade, expecting to be fully electric by 2030.

Müller-Ötvös described the car as “the first super-luxury car of its type”.

Rolls-Royce has been involved in electric automobiles since 2011, when it revealed the 102EX, an electric-battery operated Phantom. This was followed by the 103EX in 2016, its first entirely electric vehicle. The Spectre, however, is the real deal and is scheduled to hit the market in Q4 2024.

It is also said that Rolls-Royce has conceived the most demanding testing programme in its history. It will push the car to its limits, covering 2.5 million kilometres, travelling the world to test them on road. It will be tested in all conditions and terrains.

More information about the Spectre can be found on Rolls-Royce’s website.

Rolls-Royce isn’t the only automaker with exciting electric vehicle news. US-based Rivian is also set to launch its own line of electric trucks and SUVs, scheduled to be released later this year. Offering electric vehicles to those with an outdoorsy lifestyle. Its hoping to offer consumers what Tesla can’t, in terms of functionality and personality.

Top Landmarks to Celebrate Black History Month
China looks past Covid as tourist bookings surge for the Lunar New Year
After a catastrophic break-up I travelled the world solo – here’s what I learnt
Fresh Take: The Truth About Gun Violence, Food Insecurity And Food Workers
Welcome To The Year Of Yaupon Tea