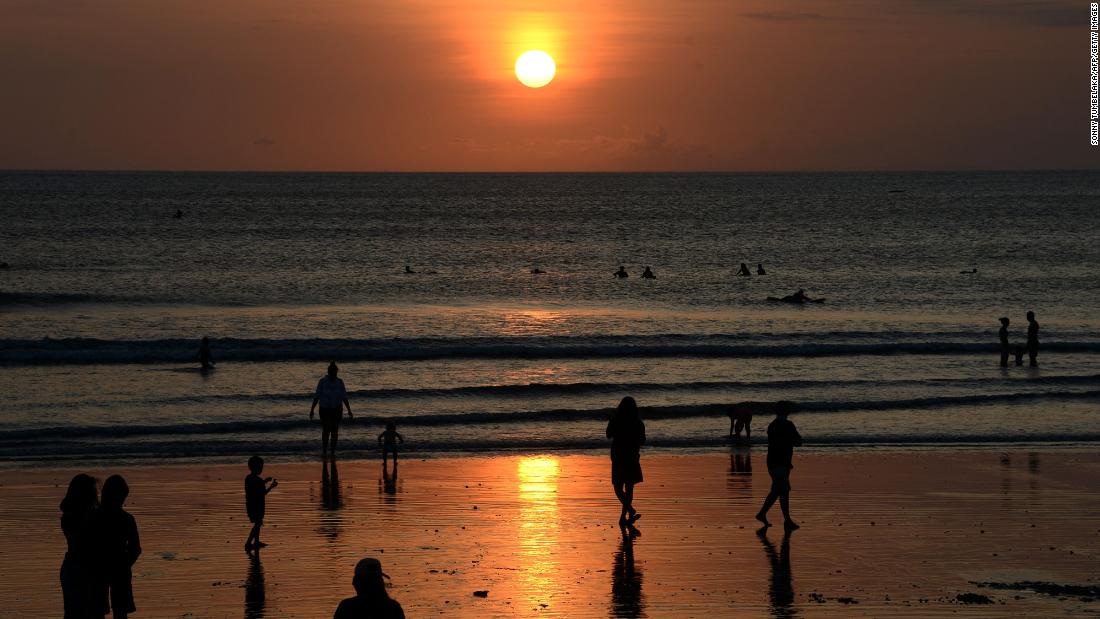 Indonesia will reopen its tourist island Bali for some international travelers, including those from China, New Zealand, and Japan, among others, from October 14, senior cabinet minister Luhut Pandjaitan said on Monday, October 4.

Bali’s Ngurah Rai International Airport (DPS) in Denpasar will be open to foreign tourists from that date, with visitors required to quarantine for eight days at their own expense, Luhut told reporters.

The country’s reopening and easing of social restrictions is being conducted in stages, he said, because Indonesia “doesn’t want the unexpected to happen.”

Indonesia has been among the countries worst hit by COVID-19 in Asia, officially recording more than 4 million cases and 142,000 deaths, although public health experts believe the true toll is far higher.

However, daily cases have plummeted from more than 56,000 at the peak of the second wave in mid-July this year to 1,100 cases on October 3.

Health minister Budi Gunadi Sadikin had previously flagged reopening the popular resort island, saying foreign tourists could return after more than 70% of people on Bali had received at least one dose of a coronavirus vaccine.

The government has also signaled its willingness to reopen the island to international tourists to help revive Bali’s battered economy.

Indonesia, Southeast Asia’s biggest economy, exited its first recession in over two decades in the second quarter, though a COVID-19 resurgence and ensuing social restrictions likely weighed on the recovery momentum.

As Tequila Takes On Global Ambitions, 818’s Mike Novy Weighs In On The Category’s Major Moves
After a catastrophic break-up I travelled the world solo – here’s what I learnt
Fresh Take: Tyson Heir Settles With Guilty Plea, And Cracking Open The Issue Of High Egg Prices
Winter weather disrupts hundreds of flights across Texas
Travel companies are ‘greenwashing’ — here are 3 ways to find ones that aren’t