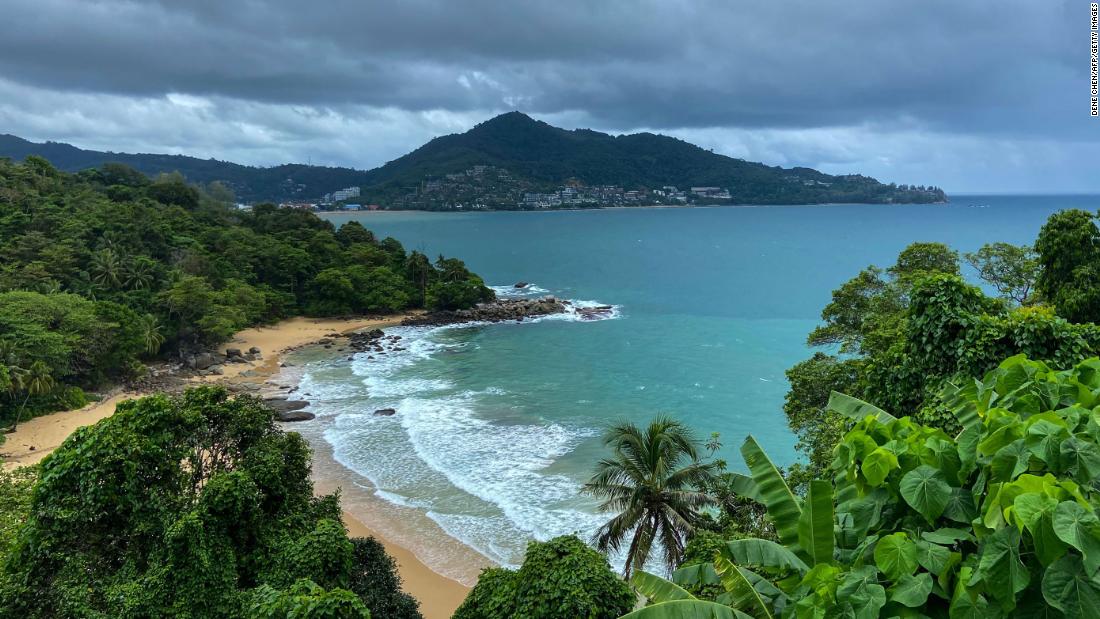 Bangkok (CNN) — Thailand has taken another step toward fully reopening to tourism by allowing fully vaccinated visitors from a handful of approved countries to bypass quarantine from November 1.

“We must act quickly but still cautiously and not miss the opportunity to entice some of the year-end and new year holiday season travelers… to support the many millions of people who earn a living from our tourism,” he said in a statement.

Initially the kingdom will begin the policy with 10 countries, including Singapore, Germany, China, the United States of America and the United Kingdom. Other countries will be added to the list on December 1.

Eligible visitors form these countries will need to show that they are Covid-free at the time of travel. They will have to show evidence of a negative PCR test taken in their home country before departing and then a second upon arrival in Thailand.

The easing of restrictions follows local lockdowns which were implemented in high risk regions of Thailand from June to August.

Under these restrictions, millions of people were told to stay at home whenever possible and stopped from traveling locally. Schools were closed, public transport was suspended and gatherings were banned.

The much-discussed “Phuket Sandbox,” which allowed tourists to spend two weeks quarantining on the Thai island before being cleared to travel freely through the rest of the country, opened in July.

The idea was seen as so crucial to bailing out the kingdom’s tourism economy that no less than Minister of Tourism Phiphat Ratchakitprakarn was at the airport to greet the first rounds of visitors — flying in from Doha, Tel Aviv, Abu Dhabi, and Singapore — on opening day.

The reopening announcement comes as other Asia-Pacific countries like Malaysia, Singapore, Australia and New Zealand start to leave their “Covid-zero” strategies behind.
Meanwhile, neighboring Vietnam is working on a gradual reopening plan that will involve popular tourist areas like Hanoi and Hoi An reopening before the end of the year on the path to a full national reopening by June 2022.

“The time has come for us to ready ourselves to face the coronavirus and live with it,” the Prime Minister said.

Fourth of July travel surge puts airlines — and passengers — to the test
Why more air travel chaos is on its way
Six Perfect American Wines To Bring To A Summer Party.
Airlines, FAA spar over flight delays as crucial Fourth of July weekend approaches
The dramatic cruise with an extraordinary art collection