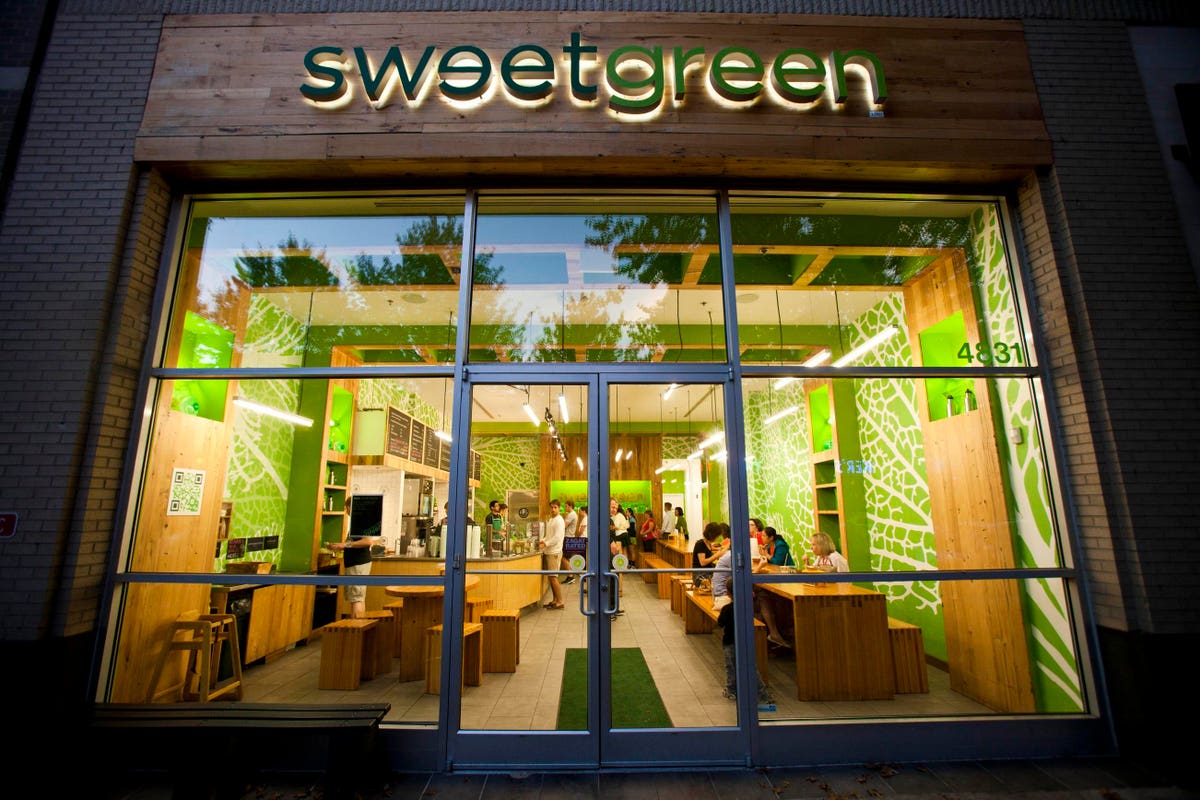 Impossible Foods is set on going public. It won’t be before the end of the year, and it may not be until the tail end of the recent food IPO boom, but founder and CEO Pat Brown told me candidly earlier today that he was certain it would happen.

“At some point, we will go public,” Brown said, “but not any specified time in the future.”

That statement is the most concrete the Silicon Valley based startup has been on the topic to date. Reuters reported a few months ago, citing background sources, that Impossible was weighing an IPO or SPAC listing within the next year that could value the startup at $10 billion.

When I pressed Brown further, he explained his reasoning: “There’s a couple of reasons why it’s inevitable. You have easier access to capital to support growth, but more importantly to me, there are millions of non-billionaires out there who are very, very supportive of our mission but they don’t have a chance to share in our success. They would love to support the future of their planet and their kids and grandkids’ future, but they can’t invest in Impossible Foods. I don’t like that.”

Usually it’s a startup’s early backers that make the most money off an exit. Most recent food listings have seen shares tank since starting to trade. Beyond Meat is an outlier, with shares that have soared and dropped wildly in the past three years. Beyond’s shares are currently worth close to double its 2019 listing price.

Since its founding in 2011, Impossible has raised $1.5 billion, including from many billionaires and their venture funds, like Khosla Ventures, Bill Gates, and Li Ka-Shing’s Horizons Ventures. Impossible’s last public valuation was at least $4 billion. Its faux meat products, which use commodity soy as the main ingredient, is currently sold in more than 20,000 stores worldwide.

Brown, who I interviewed earlier today for a conversation that aired at the Food Tech Congress, said the timing is unclear, but it is imminent. “I want our shares to be available to the general public. That will happen,” Brown told me, before adding, “we’re not even close to announcing.”

Brown’s certainty is still a bit surprising, considering there have been 17 food public listings in 2020 and 2021, and almost all of those exits have turned sour, a collective market dud. I wrote about that phenomenon last Friday, and how Sweetgreen is expected to be the next listing. It’s all part of a mass cash-out from investors who have been backing startups hawking their so-called solutions to the future of food.

Otherwise, I’ll leave you with some election day news that has been bringing me optimism: the residents of Maine approved adding the right to food as an amendment to the state’s Constitution. Enjoy the rest of your week!

The Food IPO Boom Is Already Looking A Bit Spoiled. Is Sweetgreen Next?

Sweetgreen’s anticipated IPO will be the latest in a surge of new food listings, most of them disappointing. In the decade before Beyond Meat went public in 2019, just five food companies had tapped the public markets. Since July 2020, when pasture-raised egg layer Vital Farms began trading, 16 more have gone public, most of them money-losing businesses. Sweetgreen is in line to be the 18th.

The problem? Almost all of those exits have turned sour, a collective market dud —offset only by food delivery startup Napa Valley’s Duckhorn wines, DoorDash, Oregon-based Dutch Bros. Coffee and Chicago-style hot dog and burger chain Portillo’s — despite a soaring equity market that has pushed the S&P 500 up 50% since the start of 2020. Picking through Sweetgreen’s financials, there is little to suggest it will outperform.

Whether it’s a traditional IPO or a SPAC, there’s more appetite than ever before for exits. That’s not something I would have anticipated two years ago — Sanjeev Krishnan, venture firm S2G’s chief investment officer, on the food IPO boom of 2021

Why Tom Vilsack Is Wrong About Farm To Fork And What We Can Do About It. USDA Secretary of Agriculture Tom Vilsack has moved away from the European Union’s ambitious Farm To Fork strategy. Farm To Fork is the cornerstone of the European Green Deal, and puts sustainability at the heart of the world’s largest food import and export market. Yet Vilsack’s path forward, meanwhile, is out of step with consumer sentiments, food justice advocacy and the latest cutting edge research on agroecology. (From Forbes contributor Errol Schweizer)

Big Farmers Aren’t Warming To Carbon Capture Contracts, Survey Says. Only a handful of America’s largest farmers and ranchers are pursuing carbon contracts, according to Purdue University. That’s despite publicity about carbon sequestration as a potential source of additional revenue that can also help fight soil degradation. Less than 1% of large-scale operators polled for the monthly Ag Economy Barometer said they had discussed carbon contracts with any company. (From the Food and Environment Reporting Network)

The Migrant Workers Who Follow Climate Disasters. A growing group of laborers is trailing hurricanes and wildfires the way farmworkers follow crops, contracting for big disaster-recovery firms, and facing exploitation, injury, and death. One seasoned laborer observed that news cameras descend when a storm or a wildfire arrives but move on before the work of recovery—often its own disaster—begins. (From The New Yorker)

COP26 Menu Is “Like Serving Cigarettes At A Lung Cancer Conference.” You might expect the world’s biggest climate change conference to opt for eco-friendly menus, given the clamour to reduce global greenhouse gas emissions. Yet the menu at COP26 in Glasgow is almost 60% meat or dairy with dishes labelled as high-carbon at almost every food stand. (From The Big Issue)

How Chipotle Plans To Keep Up With A Growing Digital Demand. Chipotle executives have been referencing the brand’s “two businesses” of dine-in and digital for some time. That model has solidified in a pandemic environment. But it no doubt adds operational complexity, particularly in a historically tight labor environment. Several Chipotle employees state that the chain’s increased demand in digital orders has been a struggle. Walkouts have also been reported. (From Forbes senior contributor Alicia Kelso)

I hosted a 30th birthday on Cape Cod for my fiancé last month and had a full shucking station. Again, from Sunken Meadow Gems in Wellfleet, Mass. Pro tip for the spicy mignonette you see pictured: combine a quarter cup of rice vinegar with a quarter cup of seasoned rice vinegar, lime juice, a bunch of cilantro, and chopped shallot and jalapeño.