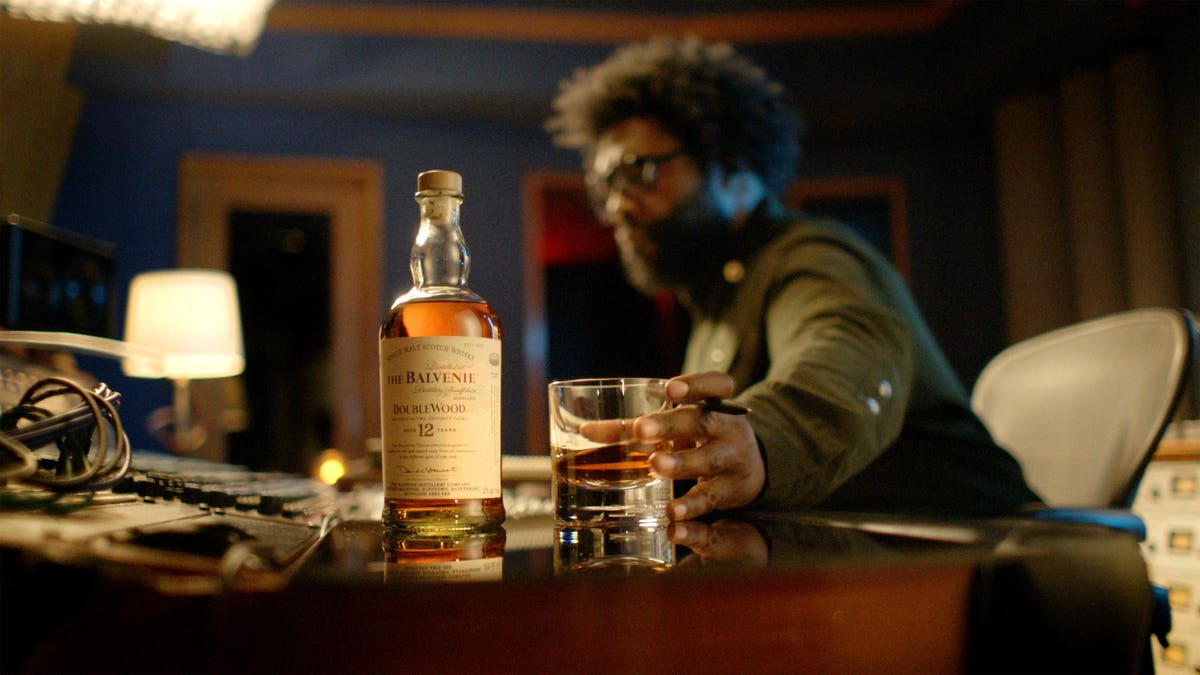 What do Jimmy Jam, Michael Che, Patti Smith, and Malcom Gladwell all have in common? They’re all exceptionally creative people. They’re all also guests of Questlove’s newest web series: Quest for Craft. Created in partnership with The Balvenie, the series centers around conversations between Questlove and iconic creators where they discuss their creative processes, inspirations and aspirations.

“I guess you could say this is series is my continuing journey or evolution,” Questlove tells Forbes. “Creativity has always been the epicenter of most of my projects. I want to put some content out there that I myself was looking for when I was a teenager going to the library.”

He says that after teaching at NYU he realized that there are a lot of people out there who are curious about how to even be creative.

“This series gives me another excuse to create a platform in which I get to nerd out with some of my favorite people,” he says.

Rather than a typical celebrity interview, each episode of the series will instead take a deep look at the subject and their work.

“I think it’s important to know what’s inside them. What they bring to the table is worth looking at and dissecting—that’s more inspirational to creatives,” Questlove says. “I could have just done a regular online talk show or just another podcast or that sort of thing that everyone else does, but I specifically want to be where you go to when you want to figure out how to create something.”

Along with the video series, Questlove and The Balvenie also unveiled a new scholarship to the University of the Arts, Philadelphia. Through that, one aspiring creative mind will get a full scholarship the school’s PhD in Creativity program.

And a partnership with a scotch company begs the question: What does Questlove drink?

He says that while quarantining during COVID he got really into the Balevinie’s Caribbean cask. As for how, “I’m always on the rocks.”

Episode 1 of “Quest for Craft” with Michael Che is posted below and is up now on The Balenvie’s YouTube page.