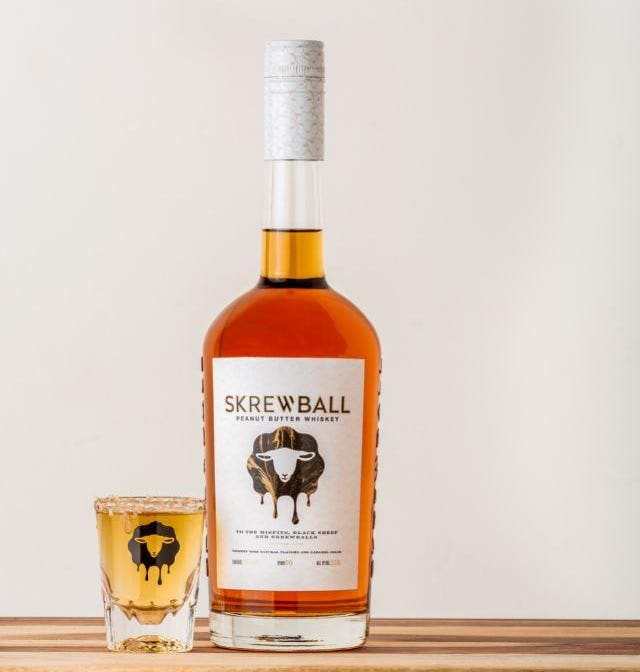 Carving out a space for yourself in a crowded marketplace is never easy. It can be downright impossible. The established players will certainly not yield their hard-won positions without a fight; in fact, they often will go out of their way to push down an upstart. For every new product that you see redefining the landscape, hundreds more failed trying to find a way to break into the market.

That’s why so many new and established companies focus on innovation and creating a new market to allow time and space for a product to establish itself and hopefully take root. The hard seltzer craze is a prime example of this. When Spiked Seltzer, the first one in the US, debuted in 2013, it was viewed as an aberration. For several years, the idea of an alcoholic seltzer slowly grew in popularity until 2018, when its massive rise began. These days it is a $4 billion-dollar segment and has an over 10% share of the beer market.

It was this drive to create something different that is behind the success of Skrewball Peanut Butter Whiskey. Dreamed up by a husband and wife team out of San Diego, California, the two knew that they had something special when they looked at their sales numbers from their bar. That was where they had proof that their consumers were in love with co-founder Steve Yeng’s homemade peanut butter shot that was drawing customers in from across the country and was outselling all other shots 5 to 1. They spent several years perfecting a recipe to bottle, dealt with numerous rejections and ridicule, and nowadays are the owners of a nationally distributed brand that many major distillers are rushing to mimic.

A focus on finding something fun and accessible is what led to the creation of SLRRRP Shots in 2018. By creating the first RTD gelatin shots-think the Jell-O Shots of your youth- they aimed to create a new market segment. Packaged in large grab-and-go containers, each offers a wide array of popular flavors and colors, in either higher alcohol vodka-based or lower alcohol malt-based products. “We looked around and realized that the grab-and-go-shot business could be disrupted,” says Steven Houck, SLRRRP’s CEO. “We have been able to blur the lines between segments and offer retailers a product that brings incremental sales and is a fun buy for consumers.”

The product started slowly as it had to work hard to gain a foothold. Still, once it began to sell, the company expanded from its home state of Colorado. They are on pace to hit $12 million in sales for 2021, an almost 100% growth over 2020. The product is sold in forty-five states in several national convivence and regional grocery chains.

Initially launched to shake up the boxed wine market, Beatbox, one of the fastest-selling RTDs in the market right now, is sold in 500ml cardboard tetra packs. The bright package stands out on the shelf and appeals to consumers’ thirst for different flavors and eco-friendly packaging. The product first debuted in 2014 when the team of Millennials behind the product appeared on the television show Shark Tank with a 5-liter box of flavored wine cocktails, and Mark Cuban invested $1 million into the company.

While the product sold decently, it did not catch fire until they decided to move to a smaller package that would work for festivals and concerts, a favorite haunt for the founders. They then decided to relaunch their new beverages as a single-serve package through beer distributors nationwide in 2018. It took off. “Before the relaunch, we sold 900 cases in Georgia over two years; we sold 17,000 cases in 2018,” says Justin Fenchel, co-founder and CEO of Future Proof, the parent company of Beatbox. “Consumers, especially the younger demographic, immediately latched onto our unique package and product and have been clamoring for it since.”

Nowhere is the ground more fertile for innovation than in the whole beyond beer category. Everyone is jostling each other as they search for the next big thing. Pepsi and Boston Beer have announced they will be rolling out Mt Dew Hard Seltzer next year, the first soft drink focused product. While in Texas, Shiner Beer just debuted their Juicy Dill Pickle Straight Shooter Hard Seltzer. Even Sonic, the fast-food chain, has skin in the game with their recent product launch, Sonic Hard Seltzer. Designed to mimic its famous slushies, they hope to gain cross-over sales from their regular patrons.

One message that many in the seltzer market are looking to expand upon is the health benefits of their products-healthy drinking, that’s something most people can get behind. Marketed as the world’s first clean seltzer, the team behind Volley, husband and wife team Chris Wirth and Camilla Soriano are putting their reputations on display. The two are alcohol industry vets, and Wirth is the founder of the American Cocktail Company, a brand of premium organic mixers sold nationwide.

“There is so much noise in the seltzer category right now that it’s rare to come across something truly different,” says Wirth. “We thought that our product made with organic juices and high-quality tequila and no fake sugars and flavors would grab attention. It nicely straddles the line between hard seltzer and a mixed drink in a can that gives us room to work in.”

Each slimline can of their product trumpets this message both on the package and on a unique foil crown topper. Recently launched, it is available in eleven states with plans to expand nationwide. Sales have been strong for Volley as they fight to carve out their niche in a crowded market.

While there are sure to be many new products entering the alcohol market, one thing seems inevitable. If you can find some grey area, some space where you can launch, the chances of seeing some success seem to rise.

Three easy ways to find hidden cameras in hotels and rental homes
David Beckham Stars In Riva The Persuaders!
How To Drive In Wine Country: The Virginia Edition
Colorado’s Wine Industry Is Bringing Economic Growth To A State Known For Fun
The Delevingne Sisters On Prosecco, Pandemics And Pink Drinks