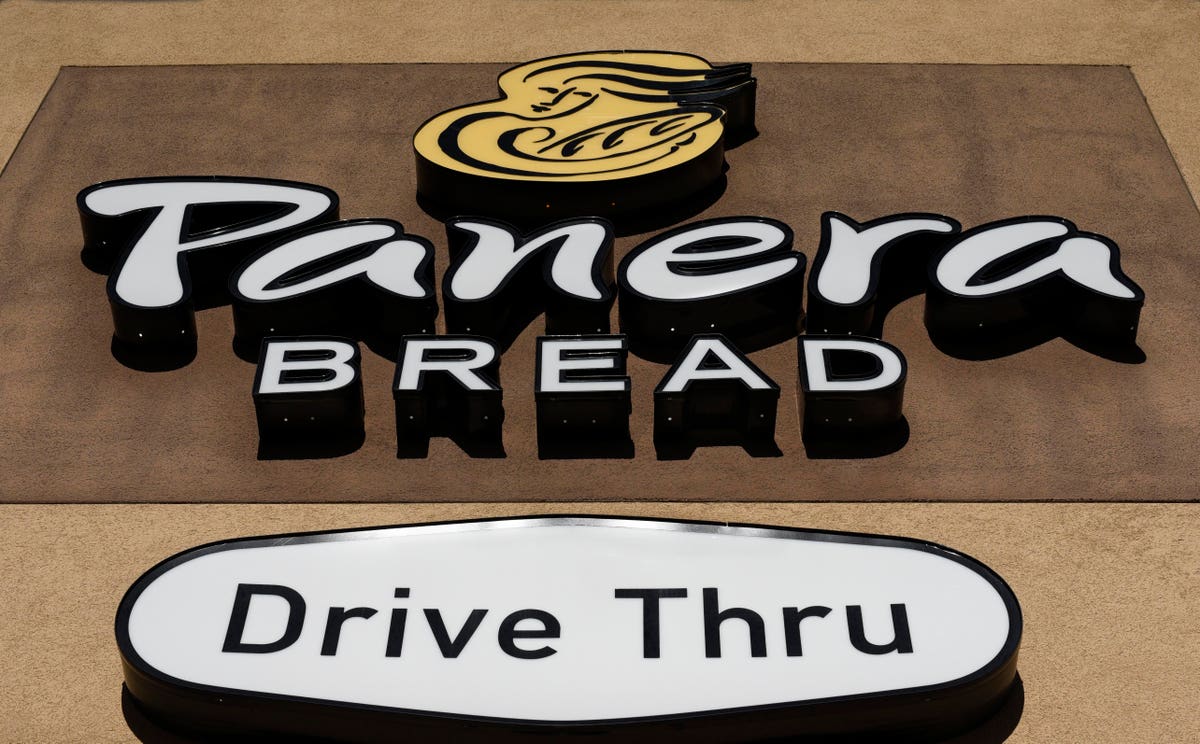 Panera Brea
d, the largest bakery café in the U.S., is heading back to the public market after a nearly five-year stint as a private company under JAB Holding.

The chain seeks its return to the market without disclosure of a targeted price range or number of shares. It will receive an assist through restaurateur Danny Meyer’s USHG Acquisition Corp. [HUGS], a special-purpose acquisition company. As a “cornerstone partner” of Panera Brands–the recently-formed parent company of Panera, Caribou Coffee and Einstein Bros. Bagels–Meyer will be the lead independent director of Panera’s board following the IPO. Meyer will also invest directly in the company.

Panera’s announcement comes as no surprise, particularly following the August formation of Panera Brands, a move made to streamline resources and technologies between the similar concepts.

Such efficiencies should appeal to investors, but there is plenty more to like about Panera. The chain’s 44 million MyPanera loyalty members is an industry case study, for example, allowing the chain to gain deeper insights about its customers and market to them directly as a result. For context, loyalty heavyweights Chipotle and Starbucks have about 23 million and 20 million members, respectively.

Panera has also long had a robust digital infrastructure in place, developing its 2.0 initiative all the way back in 2014. The effort included mobile ordering and payments, kiosk ordering, table ordering and more. Having that system in place proved to be especially beneficial during the COVID-19 pandemic, when consumers shifted to digital-first habits out of necessity.

It also allowed the chain to press on the gas during the crisis as other concepts sprinted to play catch up. In the past year and a half, Panera rolled out GPS-enabled curbside pickup and a new restaurant design with double drive-thru lanes, as well as a catering program targeted toward hybrid workers.

Further, Panera is significantly differentiated from the rest of the pack. It is the 10th largest chain in the U.S. by sales, according to Restaurant Business, at just under $6 billion. The second highest chain in the bakery-café segment is its new sister chain, Einstein Bros., at No. 87 with about $517 million in U.S. sales in 2019. This unique positioning is a big deal now in particular, as the industry is more homogenized than it was prior to the pandemic due to the disproportionate affect the crisis had on independent restaurants.

Arguably, the chain also stands out a bit with its “clean” menu, removing nearly 100 ingredients in 2017. And, to complement its wildly successful loyalty program, Panera launched an unlimited coffee subscription program last year to form habituation. The program helped increase visits by 70% during its initial pilot phase.

Investors should also find favor in the “Danny Meyer” factor here. His involvement deepens an already prolific presence in the restaurant industry that includes everything from Shake Shack
to Gramercy Tavern, and from labor technology to food delivery. His vote of confidence in Panera Brands should signal a positive response from those looking for seasoned expertise in an industry challenged by thin margins and employee turnover, in addition to the lingering COVID-19 crisis.

In a statement, Panera CEO Niren Chaudhary said, “We’ve long admired Danny’s work as he built some of today’s most beloved brands with a relentless focus on hospitality and culture. The values of Panera Brands, which are based on a belief that we can be force multipliers for good, creating a positive impact on our communities and the planet, are values shared with Union Square Hospitality Group [USHG]. We look forward to partnering to capitalize on the global growth opportunity for our brands.”