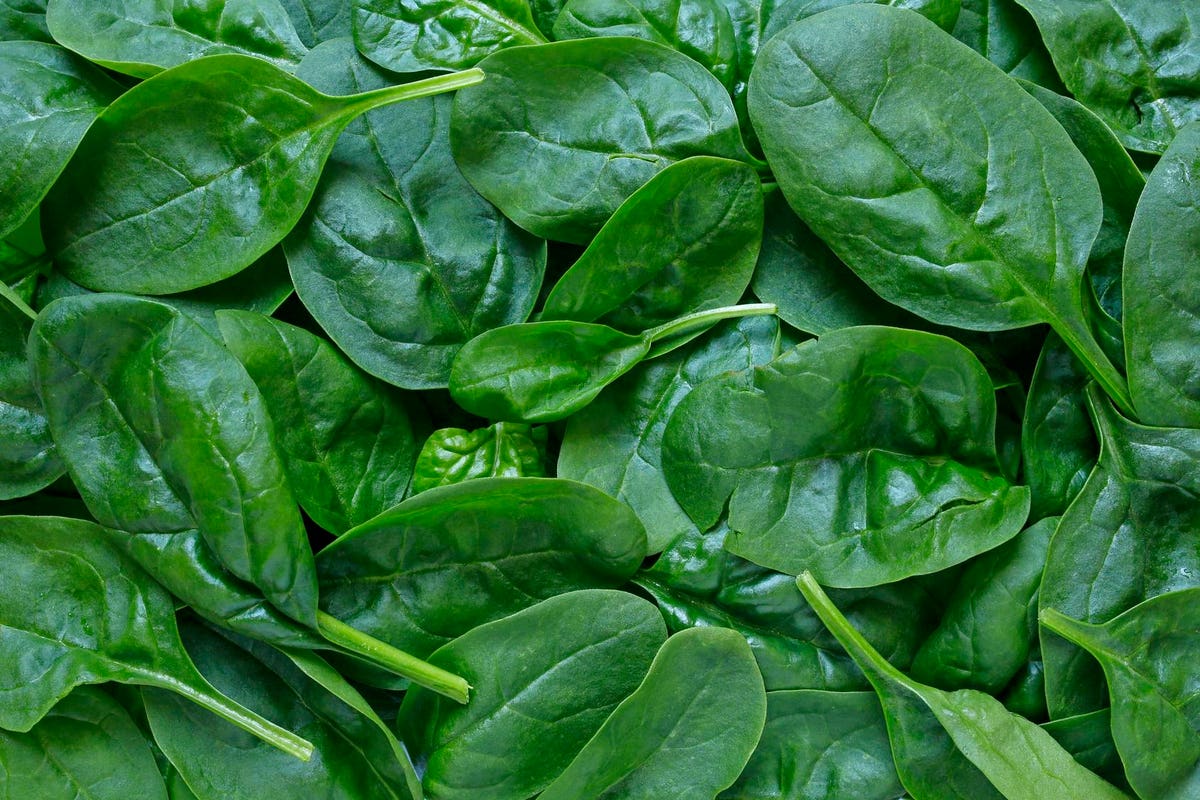 Hit me baby spinach one more time? Baby spinach, which has been the source of foodborne illness outbreaks in the past, now appears to be the source of a new Escherichia coli (E. coli) O157:H7 outbreak. This time the specific culprit seems to be Josie’s Organics Baby Spinach, according to the Centers for Disease Control and Prevention (CDC). So far this outbreak has left at least 10 people ill across seven different states and two hospitalized. There have been three cases in Indiana, two in Minnesota, and one apiece in Missouri, Ohio, South Dakota, Iowa, and Michigan.

Here’s a NBC 4 WDIV Detroit news report on the outbreak:

The CDC advises, “Do not eat any contaminated spinach.” Of course, this advice should apply all the time. Typically you shouldn’t be asking restaurant or grocery staff, “what kind of contaminated spinach do you have available? The more contaminated, the better.” But in the case of this outbreak, beware of Josie’s Organics Baby Spinach that is usually sold in plastic clamshell containers and has a “Best by” date of October 23, 2021. The spinach may not be “best by” any date.

Instead, throw away or return any such spinach. Or any suspicious spinach in general for that matter. This includes any spinach that has a suspicious color or smell or is doing suspicious things like peering at you from around the corner or texting without showing you what it is texting.

Keep in mind, though, that contaminated spinach can look and smell perfectly normal. So just because you have a clamshell full of Josie’s Organics Baby Spinach that looks and smells fine, doesn’t mean that it isn’t contaminated.

Moreover, make sure that you thoroughly wash and clean anything that may have touched the contaminated spinach. This includes any surfaces, objects, or body parts. This may be a good excuse to get your smelly significant other to take a shower.

Not E. coli are harmful. In fact, your gut probably already has plenty of E. coli that help you in different ways. You have to watch our for the E. coli that can produce toxins though. This includes E. coli O157:H7, a Shiga toxin-producing E. coli (STEC). Don’t eat STEC. This can result in severe stomach cramps, diarrhea (often bloody), and vomiting about three to four days later. Such symptoms tend to last five to seven days, without any antibiotic treatment necessary. However, some cases progress to an even bigger problem: hemolytic uremic syndrome (HUS) and kidney failure. As I described previously for Forbes, this is a potentially life-threatening emergency.

Blind Tasting Wine With The Most Famous Wine Consultant In The World
The Other Black Friday: Do Your Part To Put Hunger Relief In The Black
Frontier Airlines gets rid of telephone customer service
Carrie Nation Bar Tour in Cincinnati, Ohio
Holiday Gift Guide: The Best New Scotch Whisky Of 2022