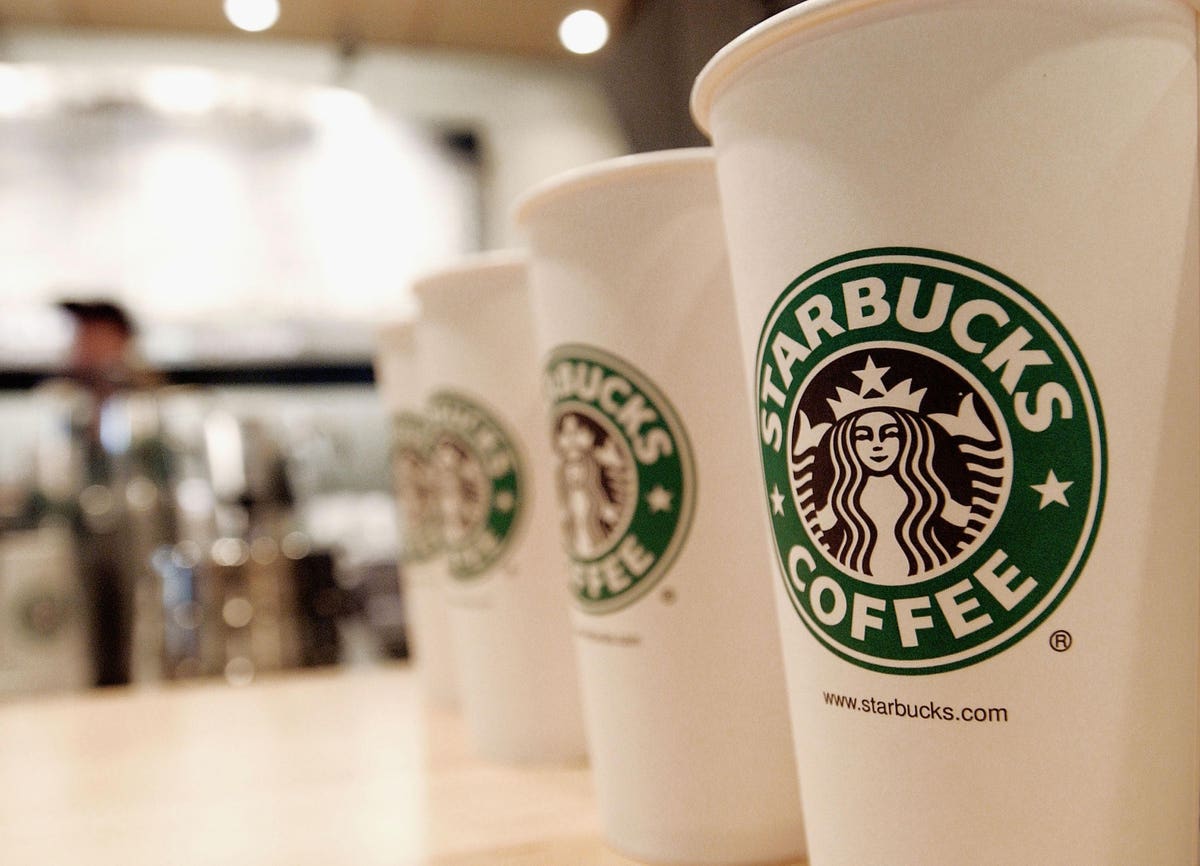 Here’s one thing that you don’t want with your Pumpkin Spice Latte: the Hepatitis A virus (HAV). Despite testing positive for the HAV, an employee continued to work at a Starbucks in Blackwood, New Jersey, for six different days afterwards. As a result, the employee may have potentially exposed thousands of customers to the HAV. That’s not just a grande or venti-sized problem. It’s a trenta-sized public health problem.

Thus, when the Camden County Department of Health learned about this problem on November 17, they realized that the Starbucks situation was grounds for an immediate investigation by their Hepatitis A-team. As indicated by their News Alert issued on November 18, members of their Food Surveillance Unit visited the Starbucks located at 1490 Blackwood Clementon Road in Gloucester Township. Even though they found no evidence of food safety violations, the Department of Health told the store to close and remain closed until all of its employees could be vaccinated against Hepatitis A. This meant that those who typically went to 1490 Blackwood Clementon Road Starbucks had to find another Starbucks to go to during that time. And you know how difficult it is to find another Starbucks.

Apparently, after testing positive for HAV, the employee had worked there from November 4 through 6 and November 11 through 13. So if you were there during any of those days ordering a Venti Caramel Ribbon Crunch Frappuccino with five bananas, extra caramel drizzle, extra whipped cream, extra ice, extra Cinnamon Dolce Sprinkles, seven pumps of Dark Caramel Sauce, extra Caramel Crunch Topping, one pump Honey Blend, extra Salted Butter Topping, five pumps of Frappuccino Roast, and seven Frappuccino Chips, made with heavy cream and double-blended or some other order, make sure that you get the Hepatitis A vaccine. The Centers for Disease Control and Prevention (CDC) recommends that anyone potentially exposed to the HAV get Hepatitis A vaccine as soon as possible, within 2 weeks of exposure, if they haven’t already been vaccinated against Hepatitis A and are 12 months and older. If you have risk factors for worse Hepatitis A outcomes such as existing liver disease or a weaker immune system, you may want to get GamaSTAN S/D immune globulin (0.1 mL/kg) as well. The Department of Health has established a hepatitis A vaccine clinic at the Camden County Sustainable Facility at 508 Lakeland Road to vaccinated anyone who may have been exposed.

Here is a ABC Philadelphia Action News report on the situation:

Trish Hartman, an ABC Philadelphia Action News reporter, tweeted out an update on the vaccination clinic, indicating that over 300 people had already received the HAV vaccine:

A hepatitis test is one test where you don’t want an A. (You don’t want to get other letters either, but that’s another story.) In medical speak, the prefix “hepat” means “related to the liver” and the suffix “itis” means inflamed. So hepatitis means inflammation of the liver. This inflammation and the accompanying symptoms such as fever, fatigue, loss of appetite, nausea, vomiting, and abdominal pain tend to occur 15 to 50 days (average 28 days) after you’ve been infected with the virus. Since your liver normally processes bilirubin, bilirubin may accumulate in your body leading to your skin turning yellow (jaundice), your urine getting dark, and your poop becoming clay-colored. Liver problems may last from a few weeks to months. All of this could progress to liver failure, which is bad and potentially life-threatening.

After being infected, you tend to remain contagious for about one to three weeks. Keep in mind that lack of symptoms does not mean that you aren’t shedding the virus. You can start shedding the virus one to two weeks before you feel ill. In fact, there’s up to 70% chance that you will never develop any symptoms yet still shed the virus to infect others.

When you are contagious, the virus is probably in your blood and stool. So you can infect others by exposing them to either body fluid. One of the most common modes of transmission is fecal-oral, which is a more polite way of saying poop-to-mouth. In other words, when your poop somehow makes it to others’ mouths, you can transmit the virus to them.

Now, you may say, “hold on, I never included the word ‘poop’ in my Starbuck drink order.” Keep in mind, though, that it only takes a very, very small amount of poop to transmit the virus. The virus is grande, grande, venti, trenta contagious. Even microscopic amounts of the virus can cause an infection. You know that song “Love is All Around” sung by Wet, Wet, Wet? Well, the same can apply for poop when someone working at a food or beverage establishment doesn’t wash his or her hands thoroughly and frequently. It could be for whatever he or she touches, poop there is. Thus, every food or beverage item could easily be contaminated. So, yes, your drink order in essence could include poop.

With Hepatitis A being so contagious, it may not be easy to completely avoid the virus when someone infected is around you. As indicated earlier, having Hepatitis A is not like wearing velour track suit. You can’t easily tell when someone is infected and stay away from that person. Therefore, why not get vaccinated against hepatitis A?

Yes, there is a vaccine available with a good safety and effectiveness record. And it doesn’t implant a microchip in you, give you hepatitis, alter your DNA, or cause you to grow an extra arm. It’s not part of a Deep State and Big Bird conspiracy either.

According to the Centers for Disease Control and Prevention (CDC), the Advisory Committee on Immunization Practices (ACIP) recommends that all kids from 12 to 23 months of age get the two-dose vaccine. If you were busy working during that age range, you should still get vaccinated between two and 18 years of age. If you’ve made it to adulthood already without getting vaccinated, you can still get the HAV vaccine. It will be especially important to get vaccinated if you are at higher risk for a HAV infection (e.g., traveling internationally, being a man who has sex with men, using injection or non-injection drugs, experiencing homelessness, or having an occupational risk for exposure), at higher risk for severe hepatitis (e.g, have chronic liver disease or a weakened immune system) or are pregnant.

This case is yet another reminder that you shouldn’t go to work if you are sick or infected with anything until your doctor gives you the all clear. At the same time, employers shouldn’t force their employees to work while sick or infected either. The lack of sick pay or a reasonable sick leave policy may make employees feel compelled to drag themselves to work even while infected. So it’s important for employers to establish a system where employees feel comfortable taking time off so that they don’t end up spreading a virus to thousands of other people.

It’s not clear what the employment situation was at this particular Starbucks, whether the employee felt obligated to go to work or the employee simply was remiss in not asking for time off from work. Regardless, it would be good for an employer to emphasize that any employee who tests positive for Hepatitis A needs to stay away from work until the infection is resolved. After all, trying to damage control after a Hepatitis A outbreak could be much more than a tall order.