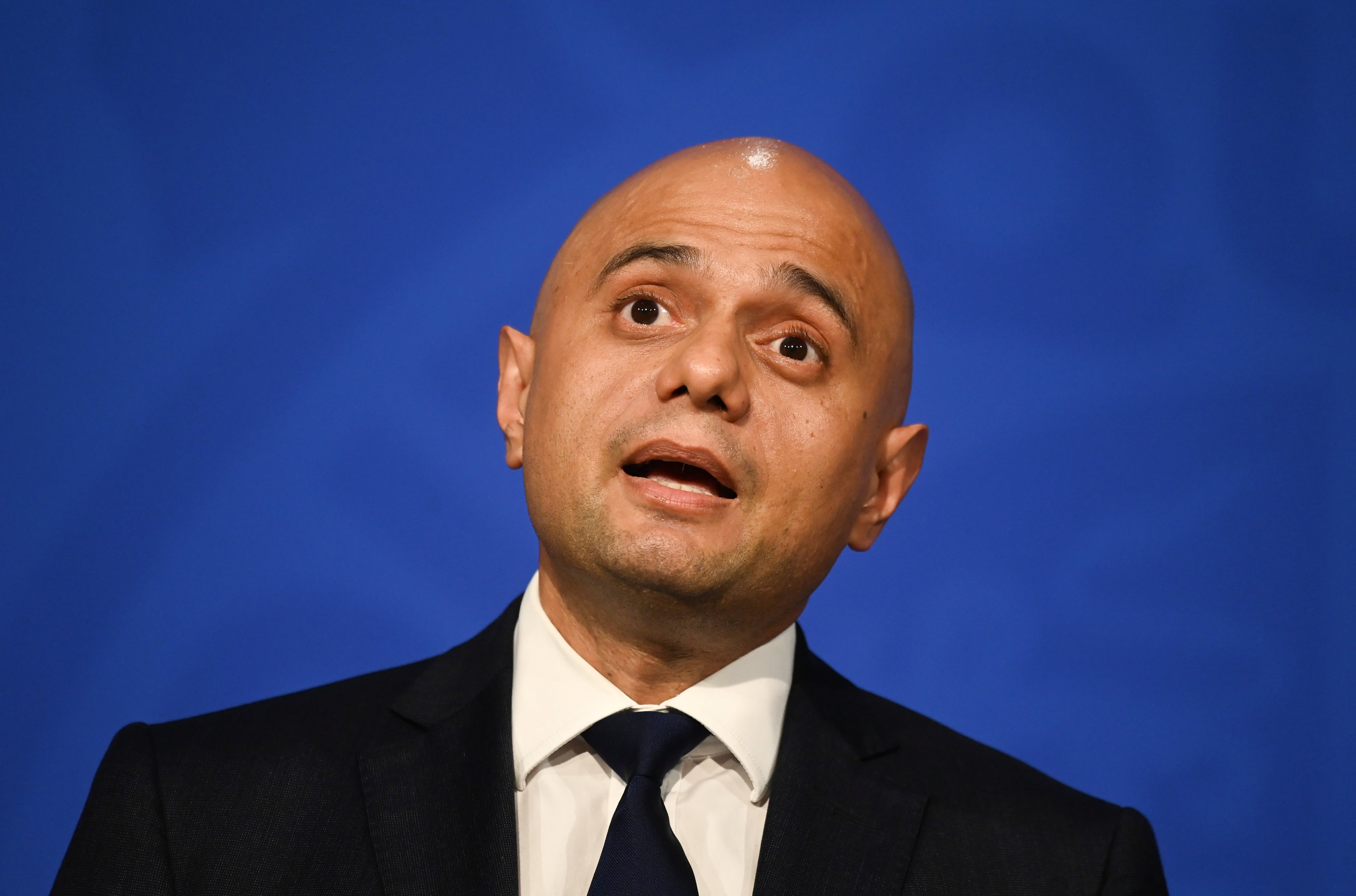 The United Kingdom is temporarily suspending flights from six countries as a new Covid variant with more than 30 mutations spreads in South Africa.

Sajid Javid, the U.K.’s secretary of state for health and social care, made the announcement hours after the World Health Organization gave a briefing on the new variant. The organization called for a special meeting on Friday to further study the variant, which has been detected in small numbers in South Africa.

“More data is needed but we’re taking precautions now. From noon tomorrow six African countries will be added to the red list, flights will be temporarily banned, and UK travellers must quarantine,” Javid wrote on Twitter.

In addition to South Africa, the countries of Namibia, Lesotho, Eswatini, Zimbabwe and Botswana are included in the new restrictions, according to The Guardian.

The World Health Organization is holding a special meeting Friday to discuss what the new variant may mean for vaccines and treatments, officials said Thursday.

The variant, called B.1.1.529, has been detected in South Africa in small numbers, according to the WHO. The variant has spread rapidly through the Gauteng province, which contains the country’s largest city of Johannesburg.

The variant has also been detected in Botswana and Hong Kong, South Africa Minister of Health Joe Phaahla said during the briefing.

“We don’t know very much about this yet. What we do know is that this variant has a large number of mutations. And the concern is that when you have so many mutations, it can have an impact on how the virus behaves,” Dr. Maria Van Kerkhove, WHO’s technical lead on Covid-19, said in a Q&A that was livestreamed on the organization’s social media channels.

The newly detected variant arrives as infection levels remain high in countries across the world. In Europe, Austria and Italy announced new restrictions in recent days aimed at slowing the spread of the virus.

South African scientists have detected more than 30 mutations in the new variant, raising concern that it could possibly better evade the antibody protection created by vaccines and prior infections.

Countries have used restrictions on flights or total travel as a tool to slow the spread of Covid since the early days of the pandemic. The U.S. just lifted its travel ban from 33 countries, including the U.K., earlier this month.

Israeli Chef Eyal Shani Has Just Opened His Newest Outpost In New York City’s Greenwich Village
PIER PRESSURE
All American Roses: The Hotter Than Heck Edition!
Bella Hadid On Breaking Into The Business World, The Allure Of Kin Euphorics, And The Importance Of Female Leadership Post-Roe
SHALL I SWAP TO PC?