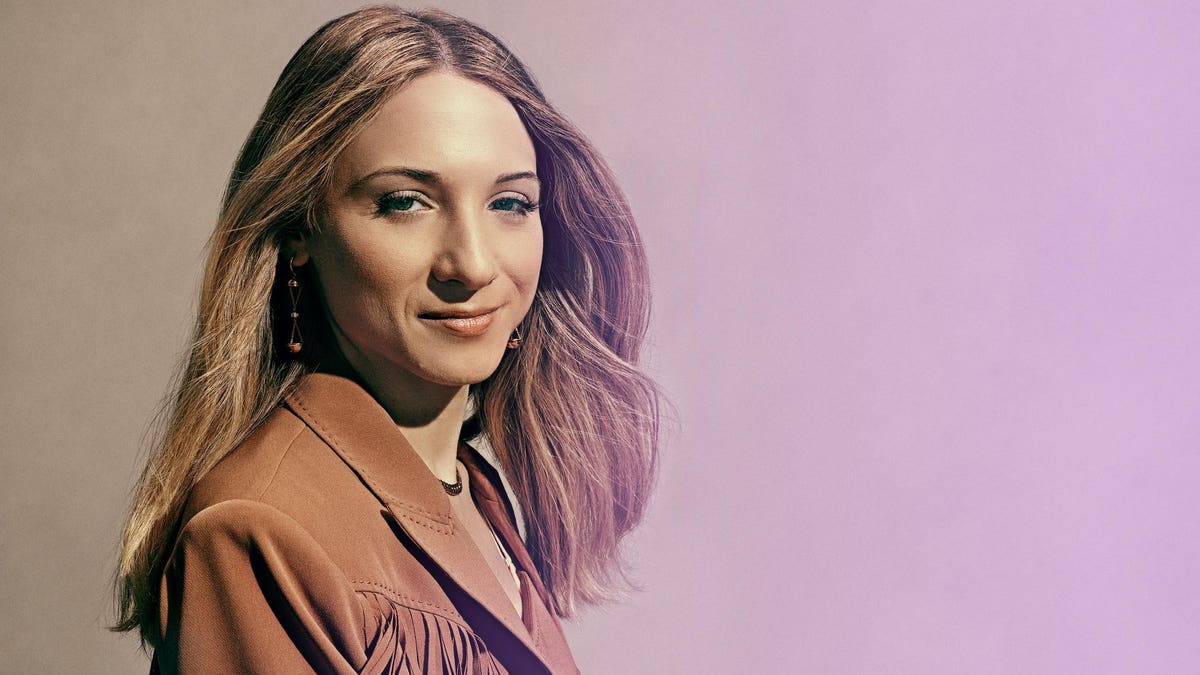 This week’s 30 Under 30 launch marks my fifth food list, which means I’ve helped shape the honorees for half of the franchise’s lifetime. That snuck up on me.

It also means that for all the stories that make me want to scream from inspiration, I’ve also endured my fair share of self-loathing over the founders we’ve missed. And while age can highlight institutional barriers, I’m proud of the group representing the future of food this year. From Edy’s Grocery 27-year-old owner Edouard Massih to Amber Tamm Canty, a 26-year-old farmer fighting to establish a farm in Central Park to create a lasting reminder of the Seneca Village, the 2022 Forbes Food & Drink 30 Under 30 list highlights up-and-coming superstars from the worlds of restaurants, farming packaged food, alcohol, recipe development and tech who have persevered despite the odds.

They all have wildly provoking ideas for the future. Explore their stories through the bios on our landing page and, buckle up, and follow their trajectories along with me.

From bestselling cookbook author Jake Cohen to TikToker Alexis Nikole Nelson, known as @BlackForager, the stories of this year’s honorees are powerful. Follow their careers to stay ahead of the curve.

As we debated business models padded with millions of dollars in funding, from venture capitalists, private investors and even 30 Under 30 alumni, we increasingly discussed: How did this business start? What founders have student debt? And what — or who — is sustaining this business today? Authentic reasons for being in business spoke loudly.

Explore the stories and companies of the entire roster of 30 disruptors shaping the future of food.

Most Parents Use Infant Formula. So Why Hasn’t The Recipe Changed In Decades?

Infant formula has seen little change in the past 40 years, despite being a $50 billion global market. While most faux breast milk contains processed ingredients, corn syrup and gums, yeast and fermentation can rapidly produce milk that replicates the exact proteins found in actual human milk.

Under 30 Food list call-out Laura Katz, 29, is the CEO and founder of Helaina, which is now commercializing that technology so it can be sold to the majority of American parents who use formula.

From Gourmet Toast To Breakfast Burritos: These Are The Under 30 Food & Drink Listers Redefining Chain Restaurants

The healthy, quick-service chain business has been an especially worthwhile avenue for our Under 30 alumni. Just look at Sweetgreen, which made its public debut last month.

PODCAST: Why A Billionaire-Owned Stake In A California Water Bank Could Be Worth More Than $1 Billion

In this episode of the new Forbes audio series “Priceless,” amid an historic megadrought, staff writers Chloe Sorvino and Michela Tindera explain how Forbes determines the value of a billionaire-owned water bank.

Who Owns a Recipe? A Plagiarism Claim Has Cookbook Authors Asking.

U.S. copyright law protects all kinds of creative material, but recipe creators are mostly powerless in an age and a business that are all about sharing. Cookbook writers who believe that their work has been plagiarized have few options beyond confronting the offender or airing their grievances online. “It is more of an ethical issue than it is a legal issue,” said Lynn Oberlander, a media lawyer in New York City. (From The New York Times, by 30 Under 30 food list alumna Priya Krishna)

American Restaurant Chains Are Targeting The UK For Growth. Here’s Why.

Popeyes is hoping to translate the wild success of its chicken sandwich to the United Kingdom. The brand just opened its first restaurant in the market, with plans to open about a dozen more in the next year, and about 350 total. McDonald’s, Wingstop and Taco Bell have also recently plotted aggressive growth strategies in the UK. These plans are in motion despite the country’s restaurant industry taking a huge hit from Covid-19 and stricter Covid restrictions in place. (From Forbes senior contributor Alicia Kelso)

In The U.S., Craft Spirits Are Outpacing Major Brands.

A U.S. judge dismissed the $10 billion lawsuit against McDonald’s by the media entrepreneur Byron Allen, who accused the fast-food chain of racial discrimination for not advertising with Black-owned media. U.S. District Judge Fernando Olguin in Los Angeles wrote on Tuesday that two companies owned by Allen did not offer enough factual evidence to show that McDonald’s “intentionally and purposefully discriminated against them.” (From Reuters)

Kellogg’s purposely understaffed labor force endures, according to union workers. Work weeks of 72- to 84-hours at the cereal giant’s plants include mandated overtime and a point system that dings you if you dare beg off to go watch your son’s Little League game. They’ve been striking for nearly two months to demand better. Kellogg now says it has reached an agreement with the union on a new five-year contract for its employees at a few breakfast-cereal plants in the United States, potentially bringing the strike to an end. (From Rolling Stone and Reuters)

I cook so much on Thanksgiving day that I usually barely eat. I’m that tired. It’s all about the leftover sandwich for me. Pictured here, on my sister’s sourdough sandwich bread, with a stuffing made with sausage, old sourdough, cornbread and leeks courtesy of our neighborhood CSA.

The adventurer twins exploring the most remote parts of the world
I Removed My Engine, There’s No Turning Back! – Electric Camper Build Ep 2
Airline reveals bunk beds for economy class passengers
Why Private Label Brands Are Having Their Moment
Three easy ways to find hidden cameras in hotels and rental homes