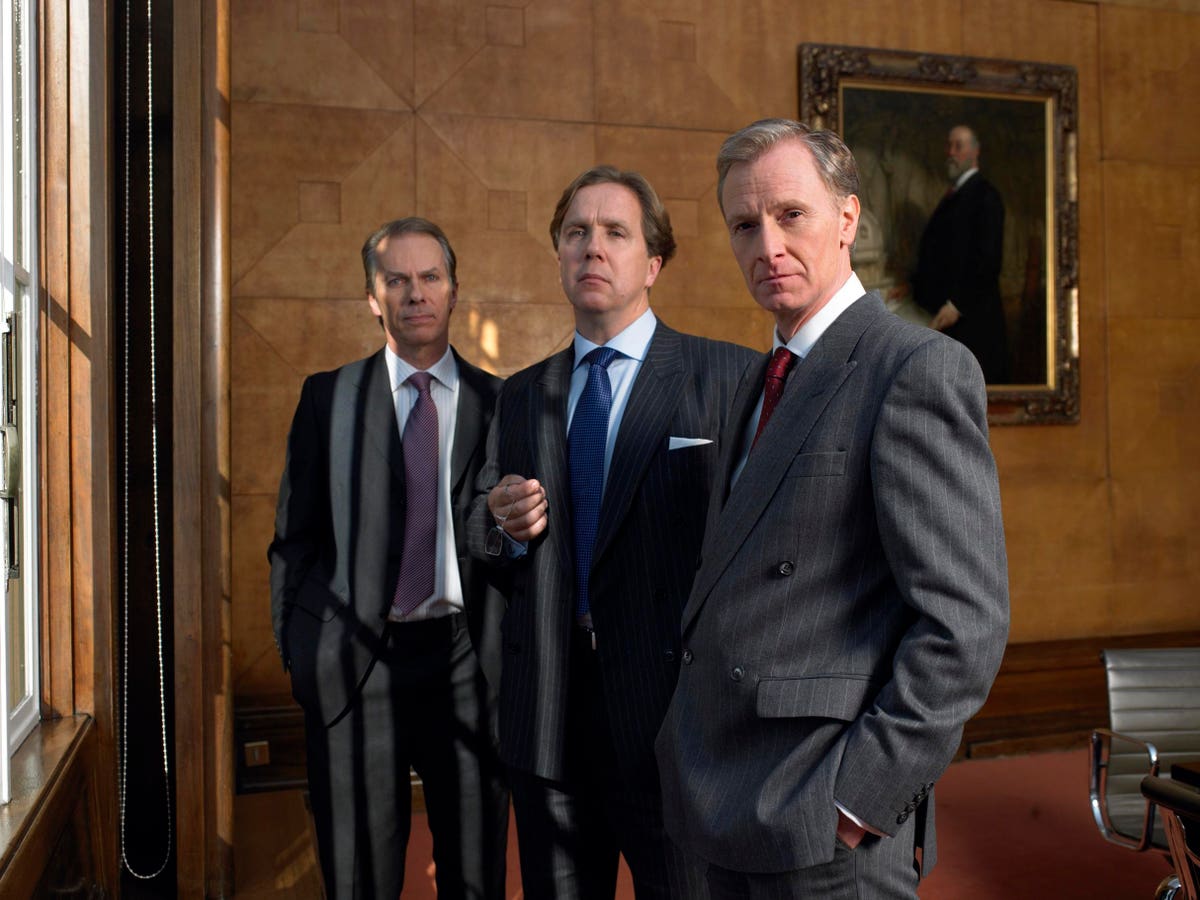 Earlier this month, NOSH hosted a live event that featured a panel titled “Investing in Plant-Based Brands”. NOSH is an industry trade media outlet, which, in their words “covers the world of Natural, Organic, Sustainable and Healthy entrepreneurial packaged food industry.”

Notable was a tweet from the live discussion with an image of the panelists: five men, including the moderator. They were all from investor groups, including an arm of meat giant Hormel
.

Also, last week Beyond
Meat announced two new hires, both white men from mega meat giant Tyson Foods
. You cannot get much more masculine than that.

While it’s not shocking to see a panel of investors comprised of all men or more white guys hired for top spots in leading food companies, both are the latest troubling signs that the plant-based food sector has lost its way.

Let’s distinguish between the “plant-based food movement” and the industry.

The movement in the U.S. can be traced back to the ground-breaking book, Diet for a Small Planet, by Frances Moore Lappé. The book laid bare the vast inefficiencies of conventional meat production and made the case that shifting agriculture and consumption habits towards a plant-centered diet can solve many societal ills, including global hunger. Lappé has recently been celebrating her book’s 50th anniversary.

In the ensuing decades since the book’s release, women have been mostly behind the scenes of the plant-based food movement, working hard to get the word out.

Over the past decade, the plant-based foods industry has largely taken over for the movement, in news headlines and even in advocacy organizations. Many vegan groups are now touting marketplace forces as the “solution” to animal agriculture.

And in that marketplace, men have been out in front, as entrepreneurs and investors.

The values that women tend to hold—compassion, empathy, integrity, and deep caring about society—are being replaced by greed, power, and at times, outright abuse.

In a few short years, the plant-based foods industry has grown from being a niche market for tofu and veggie burgers to a multi-billion-dollar industry with record-setting IPOs (Beyond) and insane valuations (Oatly). Almost all of it driven by rich, white men getting richer.

In decades past, vegetarian and vegan brands were mostly taken over by big food players, such as Kellogg purchasing the MorningStar Farms
brand (still the leading brand in frozen meat alternatives) and Kraft Foods
purchasing Boca Burger. Similarly, WhiteWave Foods formed a conglomerate that included Silk (started by a white man, Steve Demos) and other vegan brands, which eventually was purchased by global food giant Danone.

In more recent years, start-ups like Hampton Creek (now called Eat Just), Beyond Meat, and Impossible Foods painted a contrast with the original plant-based foods companies. These companies are all led by white men bent on making highly processed animal food replacements, straying far from the origins of the plant-based foods movement based on whole foods, quality ingredients, and scratch cooking, values that women tend to lead with.

It’s during this phase that the movement started shifted away from its origins and into a focus almost exclusively on highly processed animal food replacements, with an emphasis on making big money, mainly driven by Silicon Valley investments.

The start-up mania benefits white men far more than women and people of color because of the male emphasis on high tech. Women-led start-ups tend to lead with nutrition and health, ideals that are not valued by investors looking to make money fast. Investors also love intellectual property because it cannot be easily replicated.

According to one survey of female founders in “food tech” from 2020, almost half of all respondents reported bias during raising capital, and 75% of those women said they faced gender bias specifically.

As a result, brands owned by women tend to be marginalized, with some women founders completely removed from their own companies. Brands with integrity can see quality plummet or they go out of business altogether, further entrenching the male business model in the processed plant-based foods industry.

Do we really want the plant-based foods sector to follow in the path of big food? Some claim this is the only path to success. That depends on your definition of success.

How Telegraph readers fell out of love with ‘rip-off’ Airbnb
$1 Curry Dinner!! Night Market STREET FOOD Tour! | Trang (ตรัง), Thailand
PIER PRESSURE
All American Roses: The Hotter Than Heck Edition!
Could your flight be cancelled? Check the dates of summer strikes and disruption