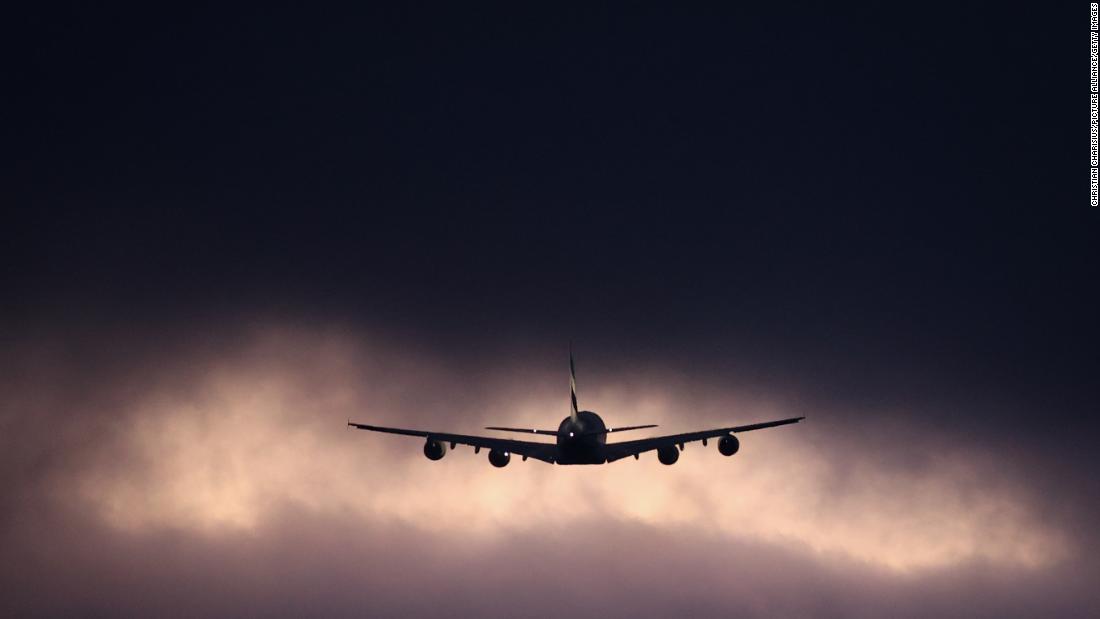 (CNN) — The last Airbus A380 ever made has been delivered to Emirates, marking the end of an era for the superjumbo that was once touted as the future of aviation until airlines cast it aside for smaller aircraft.

The huge double-deck aircraft, call sign A6-EVS, arrived in London on Thursday and will soon be entering into commercial service.

Beloved by many pilots and travelers, the A380’s days have been numbered since 2019 when Airbus announced plans to cease its production in the face of disappointing demand for its flagship airplane.

Still, the age of the superjumbo isn’t entirely over — the last A380 is also the 123rd A380 to join Emirates, while other carriers, including British Airways and Singapore Airlines, also still operate superjumbos in their fleet.

The appeal of the superjumbo

The A380 is the largest mass-produced passenger aircraft ever developed. Its hefty size — it can accommodate up to 853 passengers in roomy surroundings — and quiet inflight experience are among the reasons it’s become so popular among passengers.

However the aircraft was never a hit with airlines in the way Airbus hoped. Costly to run, the A380 is usually only viable on long-distance routes. It’s also less environmentally friendly than more modern, smaller aircraft models.

Over 2020 and 2021, the pandemic’s impact on the aviation industry saw most of the world’s A380 fleet grounded. Lufthansa’s decision to park its A380 turned into the German carrier permanently retiring the superjumbos, while AirFrance also retired its last A380.

The last A380 has been delivered to Dubai-based airline Emirates.

Still, airlines seem to recognize the A380’s enduring popularity, and it’s been slowly reintroduced to some carriers’ schedules, following a pandemic pause.

As Siva Govindasamy, Singapore Airlines’ global public affairs head put it in October, when announcing plans to reinstate the aircraft: “Some people just book the A380 specifically to fly on it.”

And while Airbus won’t be making any more superjumbos, travelers should be able to to enjoy the A380 experience for years to come.

Upon delivery of the new aircraft in London, Tim Clark, Emirates’ president, said in a statement that the A380 will “remain Emirates’ flagship product for the coming years” calling the aircraft “a vital pillar of our network plans.”