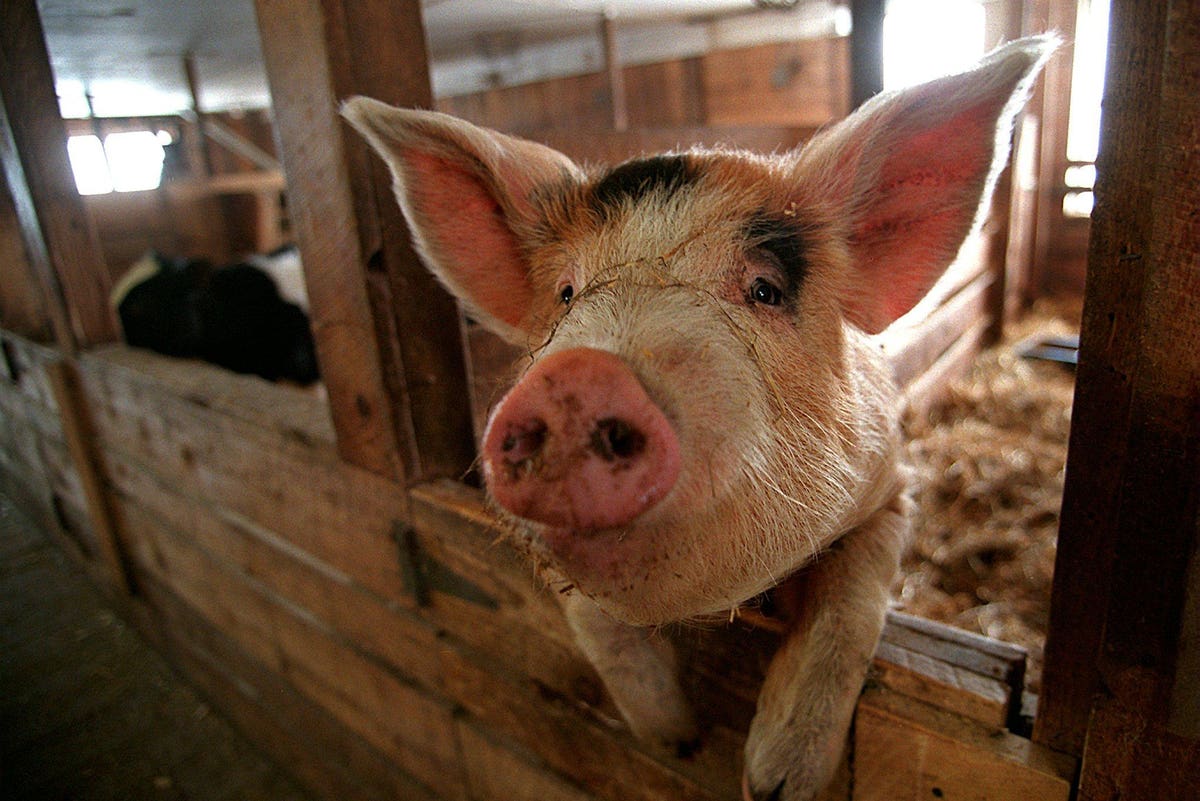 In November 2018 California voters passed Proposition 12 by a 2 to 1 ratio that required breeding pigs, egg-laying chickens and veal calves be given enough space to stand and turn around in their pens. In the case of pigs – that means 24 square feet – or approximately a 5 x 5-foot space.

The law is set to take effect on January 1, 2022. A lawsuit was filed last month to delay for a 28-month period since the agencies have not completed the final regulations and are still accepting public comments this month. Egg and veal producers are able to meet the January 1 deadline, but hog farmers argue that the changes cannot be carried out by the deadline and the expenses would increase their costs about 15% per pig. What is not stated in the lawsuit for delay – but is a harsh reality – is that during the pandemic – all farmers and ranchers have had their operations upturned by equipment delays, labor and trucking shortages and certainly harsh weather conditions. Having said that, and not taking sides here, there are two issues that must be discussed and addressed.

First and most important is that shoppers are looking for more humane treatment of animals that make its way into our food supply. A survey of 2,000 people commissioned by Compassion in World Farming found that 68% of us would welcome animal welfare labels on our foods and beverages. Another survey from the National Secular Society found that 72 percent of shoppers want labels on foods to reveal how animals were slaughtered. Yet another survey “Are they buying it? US Consumers’ Changing Attitudes towards more Humanely Raised Meat, Eggs and Dairy” reports that consumers would also pay a premium price (32% for eggs, 48% for chicken) for products raised under a trustworthy welfare certification.

Producers like Niman Ranch in Colorado and Iowa farmer Ron Mardsen already conform to the California standards and are receiving a premium price for their products. Chis Oliverio general manager of Niman told the Associate Press that he hopes that the new California rules help changes the system and hopes that the rules also help limit the environmental consequences of large-scale animal agriculture.

There is little doubt in my mind that long term this is a good move that helps the industry and consumers align needs and values. What does not seem fair is the headline grabbing opportunistic statements that imply that bacon will disappear from store shelves – or increase prices by 60%. A UC-Davis study found that there will be an increase in cost – but the number they calculate is an 8% increase.

Consumers want more humane treatment of animals – and they want it labeled on food packages. Ranchers know it’s the right thing to do; and will most likely be able to increase their margins.

Let’s get past the scare tactics and do what’s right for all – including the pig.

Why more air travel chaos is on its way
The hidden spaces on planes that are off limits to passengers
Tourists are back in Iceland. But so is whale hunting
Bunk beds in economy class? The in-flight innovation we’ve been waiting for
Dufour 61: A Dynamic New Flagship Yacht