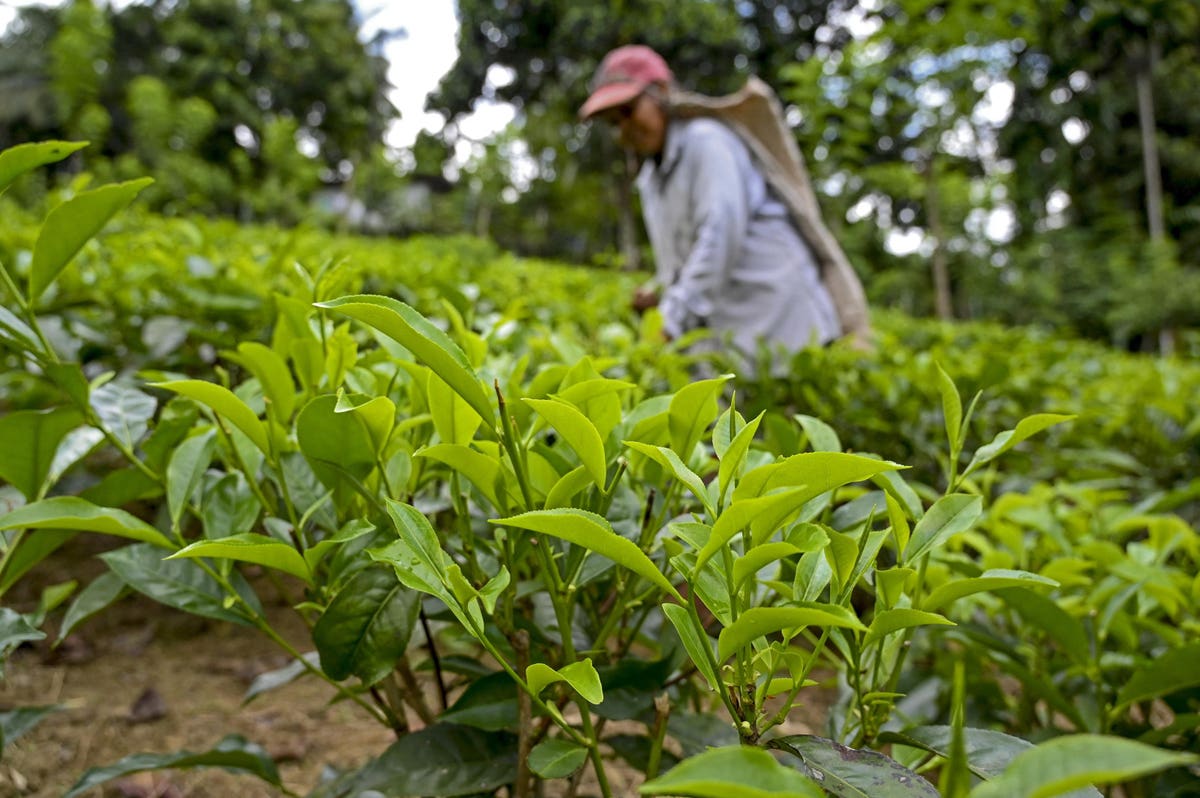 Iranian officials have signed an agreement with Sri Lanka which will enable the South Asian country to pay off its debt to Iran via tea exports.

Sri Lanka’s Ceylon Petroleum Corporation (CPC) is reported to owe Tehran some $251 million for past oil imports. As part of the deal, Sri Lanka’s Treasury is expected to release around $5 million worth of rupees a month to pay tea exporters.

The barter deal resurrects a tactic often employed by Iran in the past to try and get around international sanctions, although proposed deals often break down before they can be implemented.

It is also helpful for Sri Lanka, which has suffered from the collapse of its tourism industry during the Covid-19 pandemic and is experiencing a debt and foreign exchange crisis.

Prior to that, in 2013 and 2014 there were reports that Iran and Russia had agreed to swap up to 500,000 b/d of Iranian oil for Russian goods over two or three years, in a deal worth up to $1.5 billion a month. Russian officials denied such a deal existed, but rumors about it persisted for several more years.

Earlier this year, there was speculation about a possible barter deal between Tehran and Beijing involving Iranian oil and Chinese J-10C fighter jets.

India and Pakistan have also been linked in the past to possible barter trade deals, typically swapping Iranian oil for consumer or agricultural products.

Discussions about potential barter deals tend to rise when Iran is feeling under pressure on the international stage. In 2018, as the administration of U.S. President Donald Trump was threatening to pull out of the 2015 Iran nuclear deal – which had loosened trade restrictions on the country – Iranian MP Assadollah Qarehkhani told local media that the parliament had set up a special committee to deal with barter transactions.

The 2015 deal is currently the subject of talks in Vienna, where signatories including the U.S. and European countries are hoping to revive it. Tehran, however, may be preparing for talks to drag on or collapse.