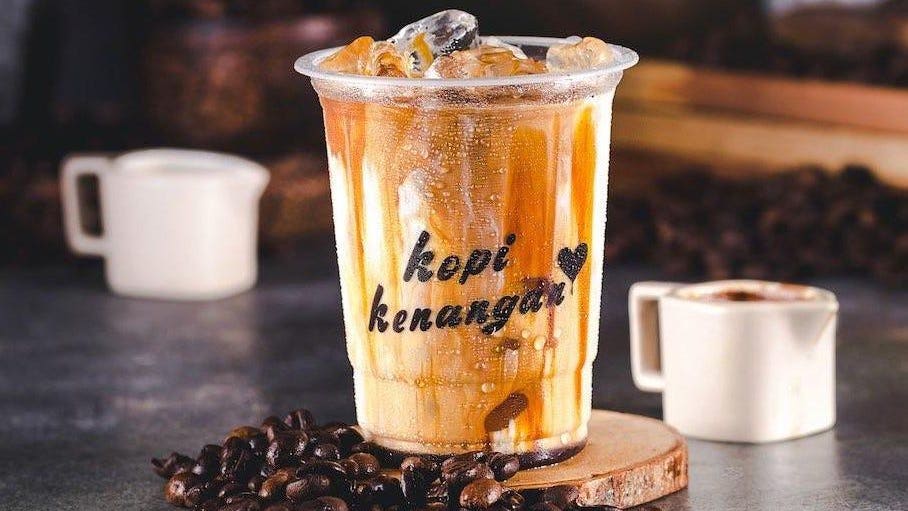 Kopi Kenangan has raised $96 million in a Series C funding round that valued the company at more than $1 billion. The round was led by Hong Kong’s Tybourne Capital Management, with participation from existing investors that included Li Ka-shing’s Horizons Ventures and Eduardo Saverin’s B Capital, among others. Kopi Kenangan said it plans to use the new investment to expand both domestically and overseas with a focus on Southeast Asia.

“Our mission is to be the most-loved consumer brand in Southeast Asia and, as part of our five-year vision, we remain committed to rapidly expanding our footprint to thousands of stores across Southeast Asia and broadening our offerings,” Kopi Kenangan’s cofounder and CEO, Edward Tirtanata, said in a press release.

Since Tirtanata cofounded the company with James Prananto and Cynthia Chaerunnisa in 2017, the company has grown to become the second-largest coffee chain in the country with more than 600 outlets in 45 cities across Indonesia. Only home-grown coffee shop Janji Jiwa is said to be larger with 700 stores.

Kopi Kenangan’s strategy involves positioning itself between the high-priced coffees served at international coffee chains and the cheap instant coffee sold in street stalls. Customers can order Kopi Kenangan’s coffee through its app and then either pick up their drinks at one of the company’s outlets or have it delivered.

Previously, Kopi Kenangan raised $109 million in Series B funding in May 2020, after receiving more than $20 million in its Series A round in June 2019 that was followed by an additional investment in December that same year from celebrities such as rapper Jay-Z, tennis star Serena Williams and basketball player Caris LeVert.