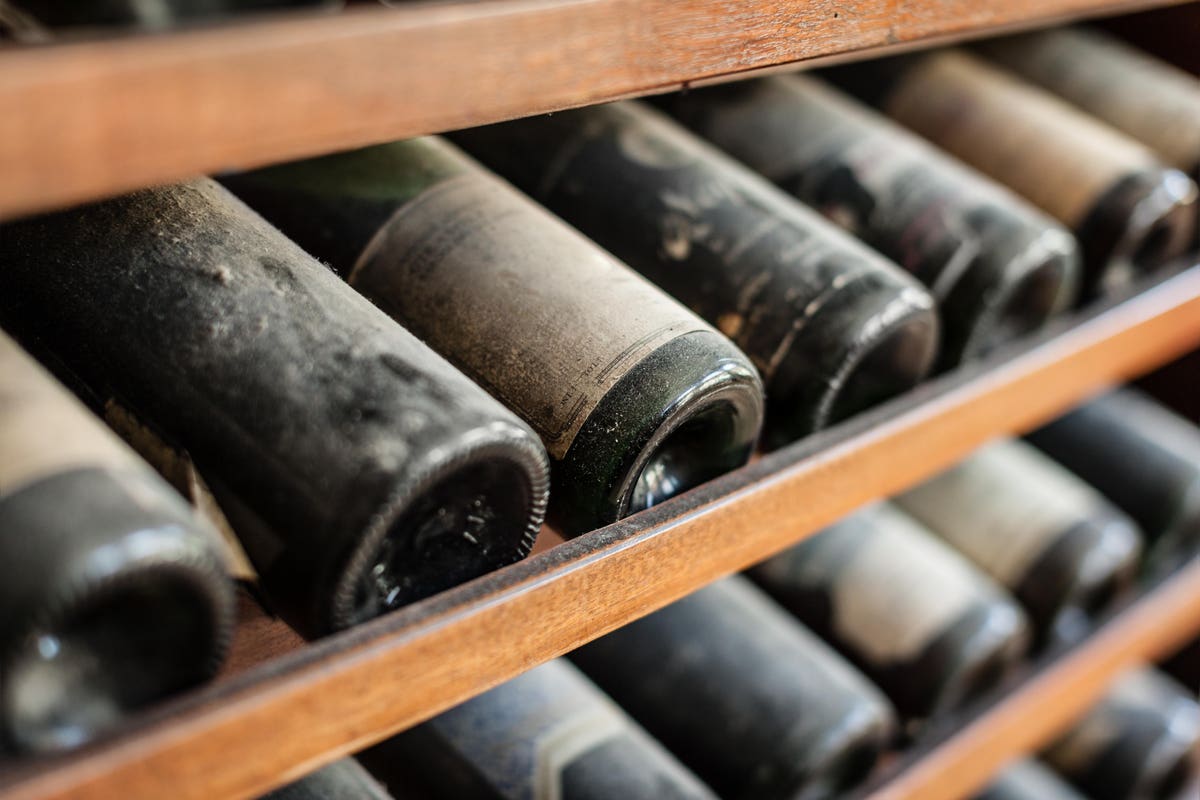 That’s the theme, and the common denominator, for this third and final installment of our end-of-year series about the top stories in this column for 2021. First we considered the overarching interests of wine during this pandemic year (that is, gender and politics, COVID’s impact on consumption, and traveling to off-the-beaten path wine destinations), then we looked at three “aha moments” of the year during our second installment, from the definition of “pinot noir” as a moving target to a career path as a sommelier sneaking up on the mother of the chef-owner of a tiny, iconic restaurant in Maine.

It has all made for an interesting and very varied year in wine, and in the writing about wine in this column. The year wouldn’t be complete, however, without a final nod to a perennial favorite of wine lovers: going old school, both geographically (think Burgundy for the Old World, and Napa Valley for the New World) and contextually for a Forbes audience with a particular interest in finance and market valuations.

Here is an overview of three of those articles, plus some thoughts on why they each struck a chord this year.

The traditional regions, and their iconic families of producers, still carry cachet. In the first case, an article that resonated this year was about Burgundy and the white wines of Pierre-Yves Colin. Colin, and his wife Caroline Morey, both belong to significant lineages of Burgundian prominence, Marc Colin on his side and Jean-Marc Morey on hers. They physically embody the tradition and ancestry of Burgundy as “ground zero” for much of what we recognize as France’s heritage for wine and terroir.

In the article, I walked through the who-what-where-when of a particular bottle of wine (a 2019 Aligoté, in this case) but in re-reading the piece, it’s the “why” that sticks to mind. “Tradition” jumps to mind as a reason why to make this wine, I wrote, as does “responsibility” — to the land and to both Colin-Morey families. For some winemakers, “because he can” is reason enough but for Pierre-Yves Colin, it’s also “because he should.”

Burgundy is at the top of the list when “going old school” in the Old World while, in the New World, first stop for most readers is likely to be the Napa Valley. In what I hoped was an unusual perspective on the history of wine in that particular place — Napa before there were grape vines, that is — the article was dedicated what Napa was like in the 1960s, just as some of the pioneering families of winemaking were putting down their first roots.

Agriculturally speaking, prior to the 1960s, you’d have seen a landscape of livestock, grains (including wheat and rice), and orchards of nut and fruit trees like walnuts and prunes. For ten thousand years before that, however, “this sacred land was historically cared for by the indigenous inhabitants of Napa, including the Onasatis (Wappo) Peoples,” according to Mary Ann McGuire of Gamble Family Vineyards. A contemporary account of the region must include environmental stewardship and petitioning, and it is that relevancy of today to yesterday’s story, perhaps, that rings true for readers.

Especially for the Forbes Audience: A $690 Million Wine IPO

One of the most eye-catching stories of the year, for wine lovers and especially wine lovers who are also Forbes readers, was Terry Wheatley’s “whackadoodle” career that led to this year’s $690 million IPO for Vintage Wine Estates. The IPO itself has been covered elsewhere in extensive detail, but readers here gravitated toward Wheatley’s biographical details, from growing up on a ranch in northern California, to surviving breast cancer, to tinting the National Finals Rodeo with “Tough Enough to Wear Pink” white zinfandel promotions for Sutter Home.

Those are elements, for sure, of “old school” wine history in New World California, and it’s also an appropriate wrap-up to this series.

Frontier Airlines sweetens offer for Spirit merger as shareholder vote looms
SETTLING IN OUR HOME!
Airline reveals bunk beds for economy class passengers
How to spend a weekend in Vienna
Could you land a plane in an emergency?