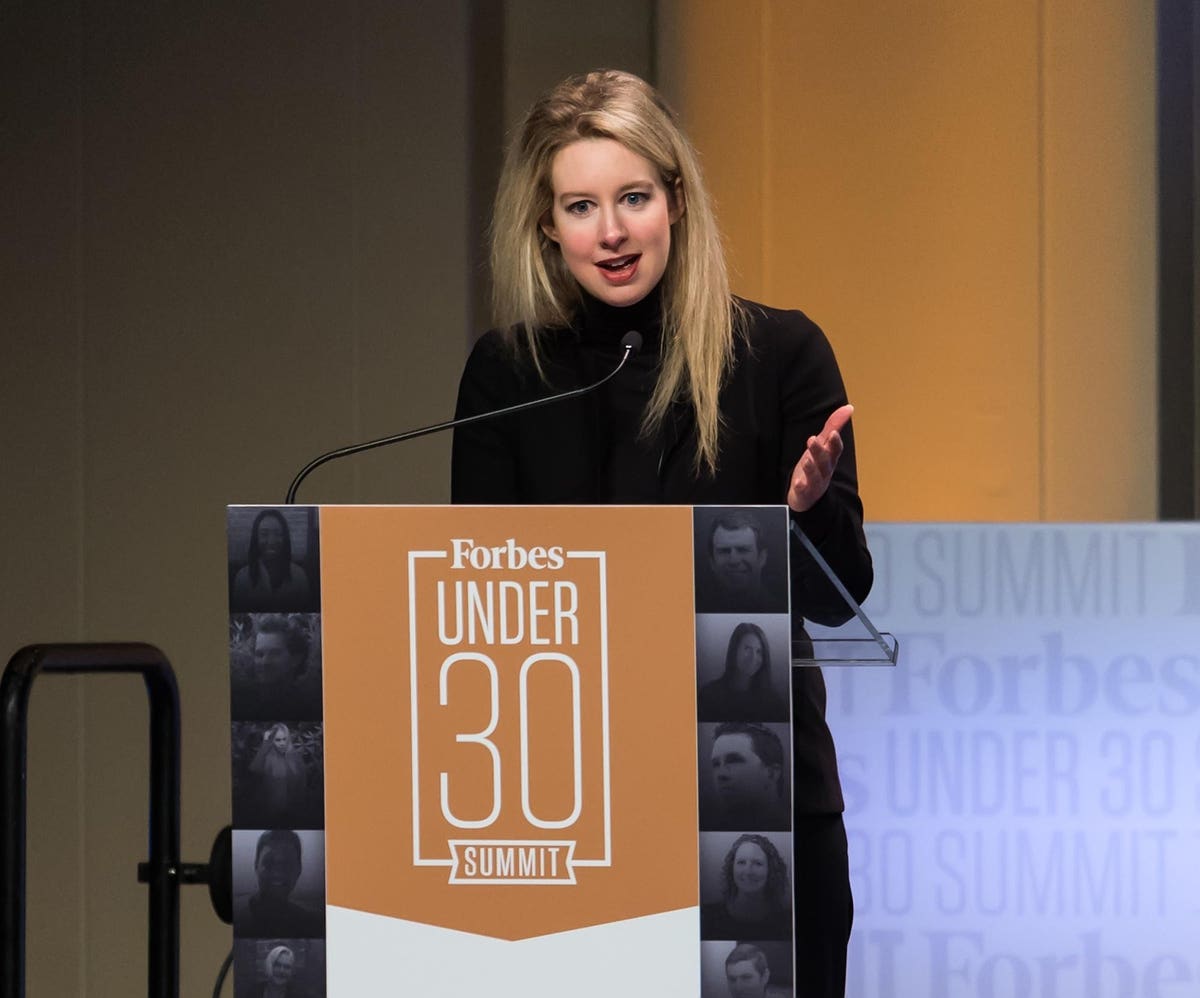 On Monday, after an arduous, 15-week trial, a jury found disgraced Theranos founder Elizabeth Holmes guilty of four counts of fraud against investors.

Holmes was once a darling of Silicon Valley. An alleged wunderkind, the then 19-year-old dropped out of Stanford to start Theranos, with the goal to “disrupt” conventional blood testing with new technology that could yield rapid results from a small amount of blood taken from a finger stick instead of conventional venous blood draws.

Investors bought in to the promise big time. At its height, Theranos was worth $9 billion and Holmes topped the Forbes list of the richest self-made women in 2015 and was hailed as the next Steve Jobs. (She even wore black turtlenecks like Jobs.)

Only one problem. The technology didn’t work. It never did.

This should sound familiar. In the world of cell cultured meat, we hear all time about “disrupting” the meat industry with grandiose future promises.

Yet, the promises have so far failed to yield much of anything tangible.

To the contrary, some scientists are raising serious questions about the scientific viability of cell cultured meat produced at a large enough scale to be meaningful.

The verdict finding Elizabeth Holmes guilty of defrauding investors should be a wake-up call to every start-up and investor placing a bet on cell cultured meat. You may believe in the vision, but you better be sure you have evidence to back it up.

Here are five takeaways from the trial relevant to the cell cultured meat sector.

1.    You cannot endlessly rely on future hopes and dreams.

Holmes claimed she did not intend to defraud investors because she believed that even if the technology was not currently working, it would improve in the future. This is a familiar refrain we hear in cell cultured meat: just give it more time. Except science has limitations, and you cannot keep making promises that have no basis in reality. At some point, you have to cut your losses, and be honest about what’s possible. And obviously you cannot claim the technology works when it does not.

2.    You can commit fraud even if you rely on scientists.

Another defense Holmes tried was to place the blame on her scientists and really anyone else in the company other than herself. This too was rejected because as CEO, in addition to being the one pitching to investors, she is ultimately responsible for all claims made by her own company. In cell cultured meat, we are also seeing non-scientists as CEOs who must rely on others for success. This is fine, but you need to have scientists who know what they are doing, and you have to listen to them when they warn you about problems.

3.    Attracting high-profile investors and board members will not save you.

Holmes was extremely connected in certain circles. She was able to attract the likes of two former Secretaries of State (Henry Kissinger and George Shultz) as board members and media mogul Rupert Murdoch as an early investor.

Similarly, some cell cultured meat companies point to celebrities such as Leonardo DiCaprio as investors. But all that matters is, are you telling the truth and can you deliver on the promises?

4.    Firing and threatening employees is never a good strategy.

One of the biggest red flags at Theranos was when the company started threatening employees who voiced concerns internally. (Two ex-employees later became key whistleblowers to expose the fraud.)

Hire good people, trust their expertise, and then treat them with respect.

5.    Claiming “trade secrets” is no excuse for lack of transparency.

Often when reporters pressed Holmes for details on how exactly the technology worked, she would claim she was protecting “trade secrets.” She even made this claim in withholding key information from her board members and partners.

Similarly, when pressed on such sticky matters such as, exactly what is in the growth medium for culturing cells, we often cannot know because such information is “proprietary.” Maybe so but when it comes to food, consumers have a heightened expectation of transparency.

Finally, the biggest lesson may be that raising insane amounts of money from gullible investors does not mean you have a viable business model. Start-ups, investors, and advocacy organizations should all learn from these lessons and adjust their rhetoric and expectations accordingly.

Will one of the current cell cultured meat companies attracting hundreds of millions of dollars follow in footsteps of Theranos? Time will tell. The truth comes out eventually.

Could your flight be cancelled? Check the dates of summer strikes and disruption
China cuts quarantine time for international travelers in big step toward easing Covid controls
Fanged Creature Attacks AIMS Team | Mountain Monsters | Travel Channel
The World’s Best Scotch Whisky—According To The 2022 San Francisco World Spirits Competition
The hidden spaces on planes that are off limits to passengers