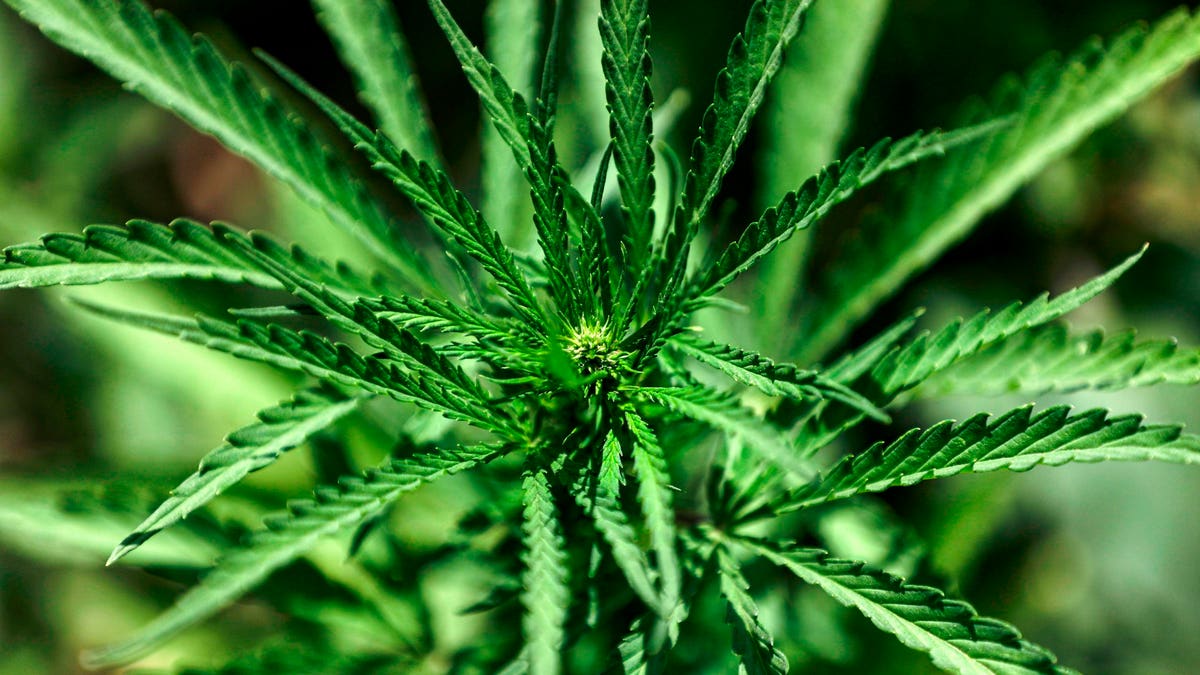 Tilray, the largest cannabis company in Canada and the world, is blazing a path others may soon follow, getting into the alcohol business. While this might seem a no-brainer, both industries deal in intoxicants, so far, any merging of interests has been strictly one-sided, with only large alcohol entities investing in the once hyped cannabis market up north.

But, given the lethargy that has enshrouded the nationwide legalization movement in the United States, something that drove Canadian cannabis valuations sky high a few years ago, Tilray’s diversification plan might be the key to long term success. And create one of the more interesting business entities in North America.

The adaptation of Tilray’s business model began in early 2021 when they announced a merger with Aphria, another Canadian cannabis company, to create a new business. That brought two significant changes to the company that changed their trajectory. The first was that Irwin Simon would become the CEO of the new company. He was CEO at Aphria. The second was the arrival of one of the United States bigger craft beer brands, Sweetwater Brewing Company.

Known for their lineup of flagship 420 beers, the Atlanta, Georgia, based Sweetwater seemed like the perfect brewer for a cannabis company to purchase when its $300 million-dollar sale was announced in late 2020. It turns out that that foray into brews was just the beginning for Mr. Simon.

“I felt it was important for us to enter categories that were adjacencies to the cannabis industry and brands that ultimately one day could convert over to the cannabis industry upon legalization,” Simon says. “I very much want us to be a branded consumer products company, focusing on adult-use cannabis, medical cannabis, the beer category, the spirits category, and where it makes sense we will have infused foods as we have with our Manitoba harvest business today. Our strategy is very different from anybody else out there. There are no cannabis companies that own alcohol brands today.”

The company gained access to Sweetwater’s established beer distributor network across the United States. That provided a ready platform to roll out new products as they develop them. Next, they purchased Red Truck Brewing, a contract brewer in Ft Collins, Colorado, to serve as their western U.S. location for Sweetwater.

Tilray then rolled out extensions from two of their cannabis brands in Canada in partnerships with Sweetwater. The first is Broken Coast BC Lager, a collaboration between Sweetwater and Broken Coast Cannabis. The other is Riff Vodka Soda seltzer that pairs Tilray’s Riff Cannabis with the brewer. Both products are available across the U.S. and Canada. According to Simon, the hope is that the products introduce the American public to brands that one day may be available if legalization occurs nationwide.

But they were not finished with building out their portfolio.

At the end of 2021, they announced the purchase of the Alpine Beer Company and Green Flash Brewing in California for $5.1 million by Sweetwater. The acquisition of Green Flash was particularly interesting because it was one of the hottest craft brands on the market not too long ago. In 2018, the company was forced to dramatically downsize and pull its beers from nationwide distribution after overextending itself financially. As one of the pioneers of the west coast IPA style, the brand should have easier inroads when it comes to expansion under Tilray.

“There are brands out there that need to get consolidated into a bigger player to make a bigger impact on the market, something we are open to doing more of in the future,” Simon says. “We can create synergies within manufacturing, distribution, and such. When the day comes, and THC and cannabis drinks are legalized, this will allow us to get into the market with products quicker and more strategically.”

Not content to only stay in the beer market, the company also acquired Colorado-based Breckenridge Distillery. Their award-winning bourbons and vodkas are sold nationwide in a deal worth $102 million. According to Simon, the acquisition was made with an eye towards creating THC-infused spirits one day, plus it gives them access to a vast liquor distribution network to work in conjunction with their beer business.

The other positive that these acquisitions bring is the effect on Tilray’s bottom line. As the pandemic has proven yet again, the alcohol business seems to be immune to the dramatic downturns the Canadian cannabis industry has faced, ones driven by over-expansion and product glut.

The company just reported a net profit and increase in revenue during its latest earnings call with investors on January 10, 2022. If those results are any indication, the chances are good that Tilray may soon be a more prominent player in the U.S. alcohol market and one day in the future cannabis.

SoCal’s Baekjeong Korean Barbecue Plans Expansion Into Seattle And San Jose
Bunk beds in economy class? The in-flight innovation we’ve been waiting for
PIER PRESSURE
Fresh Take: Modern Agriculture’s House Of Cards, Inside California’s Controversial Prop 13, And Why Private Label Is Having A Moment
Why more air travel chaos is on its way