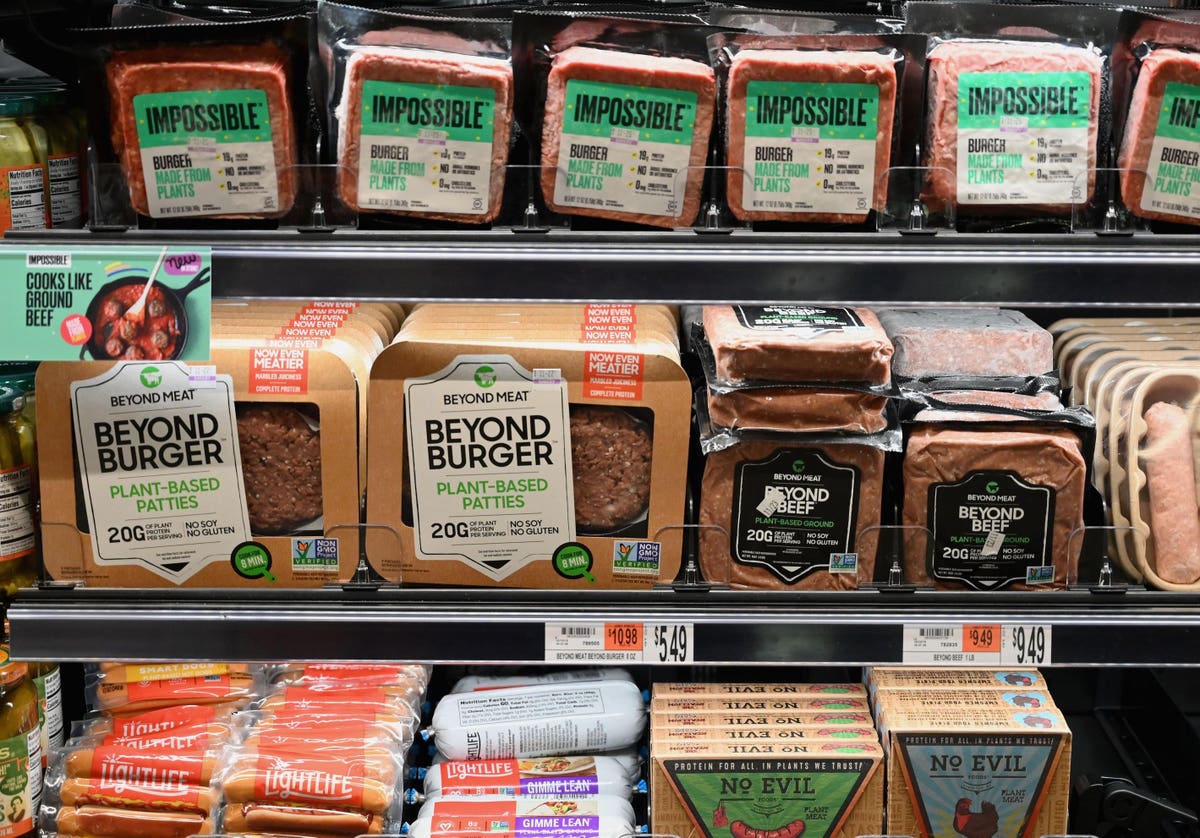 According to founding partner and Chief Investment Officer Chris Kerr, Unovis Asset Management’s Fund II is more than three times the size of its first fund, New Crop Capital Trust, which deployed $45 million from 2015 to 2020. With noticeable exits including Oatly and Beyond Meat, and an average deal size of $14.95 million, the VC firm has invested 63 companies to date, PitchBook Data showed.

Wouter Bos, CEO of Invest-NL, notes in a statement about how participating in Unovis Asset Management’s latest raise aligns with their objective of creating a carbon-neutral economy. “Since the meat and dairy industry causes a lot of CO2 and other greenhouse gas emissions,” said Bos, “the transition from animal protein sources to alternative protein sources is an important step.”

Upon closing fund II, Kerr mentioned Unovis Asset Management’s investing thesis and process will remain the same, which begin with “assessing and benchmarking impact” rather than immediately focusing on transactions. “These two outcomes are not mutually exclusive,” said Kerr, “but impact is our bigger driver.”

While health and environmental concerns exacerbated by the ongoing pandemic continue to lure newer startups to the alternative protein space estimated to reach $27.5 billion in value by 2027, according to Meticulous Research, Unovis Asset Management warns ego-driven valuations and the mentality of rushing to exits could ultimately damage entrepreneurs’ well-intentioned impact.

That’s because mission-driven food companies reinventing the food system spend much longer time to establish themselves than the life span of an average VC — typically between seven to 10 years, Kerr explained, noting how Beyond Meat and Oatly have developed more than a decade and two decades, respectively, before going public.

“The idea that the expected near-term exit for food startups is an IPO is a new concept… and M&A was where a good company focused its compass,” Kerr stressed. “Rarely do food companies deserve to be unicorns unless they’ve actually spend the time to establish themselves deeply into the food system.”

Equipped with 20 years of insights about investing in the alt protein space, Kerr said Unovis Asset Management can see through the froth and hype, and target companies that will improve society’s wellbeing while performing financially.

To better generate outcome from investing in alt protein companies, Kerr said: “[We’ll] pay close attention to the actual cash transactions and ultimate exit prices of these IPOs that are materializing, and start using those metrics for setting expectations, and engineer each funding round accordingly.”

With product innovations underway between invested brands, Unovis Asset Management believes consolidation in the broader plant-based sector is the “appropriate next step,” and will likely go through two separate stages.

“Those with sub $50 million in revenues will fall into one group and will likely find homes in a dozen or so roll-ups,” Kerr noted. “Those roll-ups will likely move to IPO or SPAC, but there is also a good reason to explore a consolidation of those roll-ups.”

The second stage involves large CPG entering the protein alternatives market through M&A, already evidenced by Unilever’s acquisition of The Vegetarian Butcher and Nestlé’s purchase of Ecuador’s Terrafertil in 2018.

“While a neo-Nestlé or reimagined Unilever could materialize,” added Kerr, “there’s also a good argument for those global conglomerates with their internal ESG mandates to acquire a well-curated portfolio of [plant-based] offerings.”