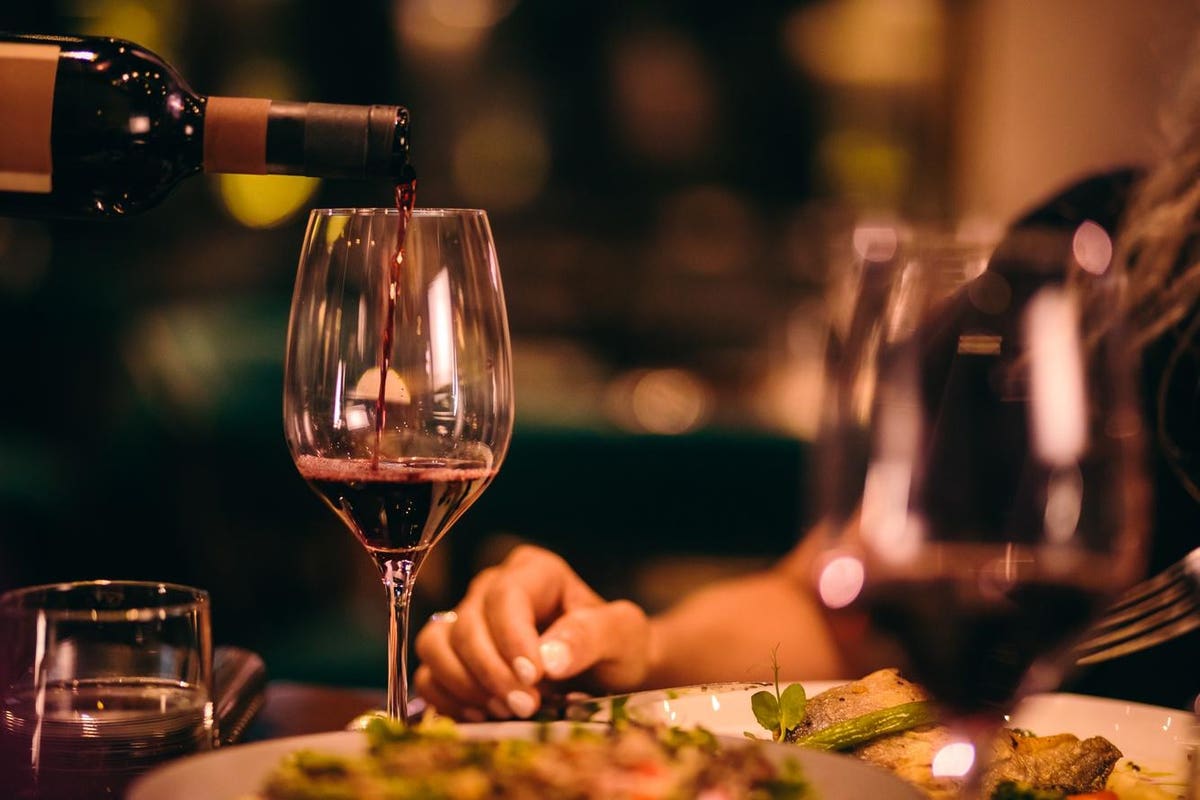 “Pour me a glass of wine, and tell me why you care about it.”

If there was a “wine tagline” for any of these restaurants described below, that could be it.

Lazy Betty, Lucian and Banshee are three restaurants currently helping to define the wine landscape of Atlanta, and they are very much weighting the scale in favor of Atlanta’s identity as an “A+” wine market in a “B-list” city, as I described in yesterday’s post.

My bias here is apparent, as you’ll see in a moment. I’m continually on the look-out for the one-offs and the locals, both in terms of restaurants and the bottles of wine themselves. I’m particularly alert to thoughtful, root-based, unpretentious wines, and the conversation that happens around them and because of them.

Here are three restaurants making an “A+” case for wine in Atlanta.

On December 30, 2021, the New York Times ran an opinion piece called “How Much More Can the Restaurant Industry Take?” written by Lazy Betty’s Executive Chef and co-founder Ron Hsu. It was heart-wrenching at the national scale, by a chef and team whose food, wine and hospitality expertise are on display within walking distance of our home. We booked a table for the following week, and walked home that evening not only having experienced the playful, imaginative and craftfully-executed six-course tasting and vegetarian tasting menus (including a few extras for good measure) but also their customized wine pairings to match. Which also meant we walked away with an insider’s peek into unusual wines available in the Georgia market, including the ancient-technique-yet-ultra-modern 2019 Domaine Glinavos “Paleokerisio,” made from the Debina grape in Epiros, Greece, and the beguiling (to my palate) 2016 “J’Noon” Bordeaux blend from Fratelli Wines in Maharashtra, India.

“Wait. You HAVE this wine?” That’s what I think literally every time I sit down with the wine list at Lucian Books & Wine in the Buckhead area of Atlanta. That’s due largely to co-owner Jordan Smelt, who worked previously at Georgia-based distributor Rive Gauche Wine Co., which is well-regarded for their commitment to sourcing wines that “have made a significant impact on us as drinkers and as humans.” Much like Bobby Stuckey in Boulder and his affinity for northern Italian white wines (as I mentioned in the partner post to this one), Smelt has the inside-track on wines made mindfully. I appreciate that the style of wines on their list may not be to absolutely everyone’s taste. But if they’re for you, you’ve found a gold mine right here in Atlanta. PS The artfully curated wall of books lining an entire wall of Lucian’s interior? Massive bonus.

Much like Lazy Betty, Banshee is the kind of neighborhood place you walk to. It’s also the kind of place where you meet friends at the bar and start with a cocktail (customized, if you prefer, by the attentive bartender/mixologists at the ready). Then you get to the treat of the menu (which I think of as Southern with a Japanese accent) and the wine list, which they describe as “eclectic.” It is that, but “eclectic” doesn’t adequately describe how simple it is to find something interesting, carefully-sourced and “I’ve-never-tried-that-before,” much less “I’ve-never-even-heard-of-that.” (Merseguera blend from Spain, anyone? Or maybe the Renegado blend from Portugal?) Sure, there’s the skin contact, orange and pet nat listings on offer, but you’ll also find Barbaresco, Gamay and white Burgundy as well. It just won’t be the run-of-the-mill versions of any of those, which is more of what edges this restaurant toward that “A+” rating for the Atlanta wine scene.

Unusual Pairings In Mexico: Sparkling Wine And Sherry With Baked Crickets And Worms
The best restaurants with rooms in Essex
The best après-ski in Passo Tonale
TSA sees ‘concerning’ rise in number of firearms at security checkpoints – and most are loaded
Tequila Sales Are Outpacing Vodka