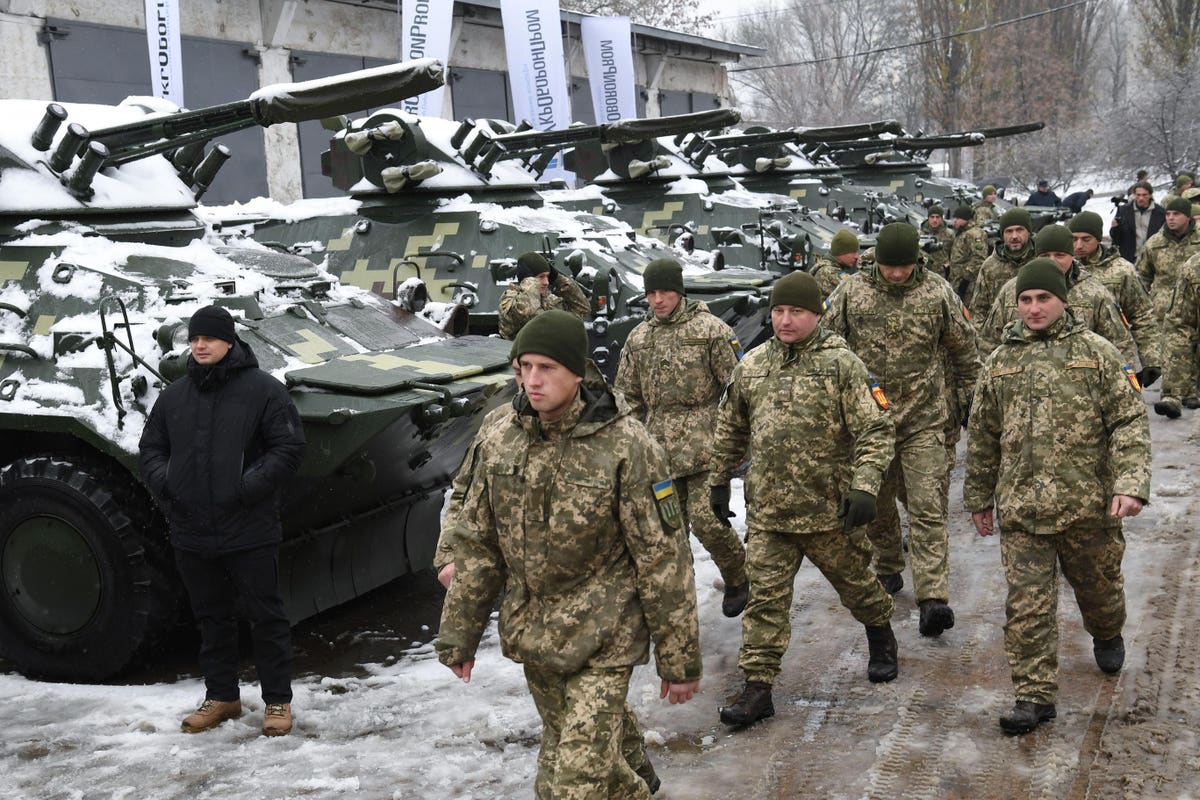 Get ready for a wheat market rebound.

If U.S. president Joe Biden is correct about a pending war between Russia and Ukraine then expect prices for the grain to jump back to at least the price seen last November of $8.57 a bushel. That’s around 9% higher than recent levels of $7.89. Wheat is used as cattle feed and for making bread and pizza.

The issue a hand is Biden’s warning to Ukraine president Volodymyr Zelensky on Thursday that Ukraine’s capital Kyiv is in danger of being “sacked” by a Russian invasion. Biden apparently view an attack on Ukraine was imminent.

Such an event, which is increasingly worrying NATO powers such as the UK and U.S., would likely have a huge impact on the grain markets as the country is a major player in the global export market for wheat.

“An armed conflict between Russia and Ukraine would likely propel prices higher,,” says a recent report from Jake Hanley, a portfolio strategist at ETF company Teucrium. The report, which was published before the news of Biden’s warning, points to forthcoming grain market volatility and limited chance of a drop in prices.

The wheat markets faces a multi-faceted problem. First, Russian and Ukraine together control around 29% of the global wheat export market, according to recent data from the U.S. Department Agriculture. That matters because it is the buying and selling of exports that determines world commodity prices including wheat.

A war in Ukraine could upset the harvest and sanctions on Russia may prevent grain flowing from Russia-controlled areas onto the world market. In other words, a war could lower global supply of the grain.

However, the matter is even more complicated. Already the whet market is that global wheat inventories are low in relation to likely consumption. And the Teucrium report notes that the USDA expects world wheat supplies will drop for the second straight year.

“During last summer, global droughts reduced [wheat] supplies to the lowest in more than 10 years,” states Jim Roemer, in a recent edition of his Best Weather newsletter.

And more bad weather could be on the way. “My bias is bullish longer-term wheat with my expectation of weather problems in the U.S.,” Roemer writes.

Those with an appetite for risk should consider buying May-dated wheat futures on the CME. Still, remember to expect volatility in this market.

Captain Minnie Mouse, ‘Frozen’ and a $5,000 Star Wars cocktail: Disney pins big hopes on new Wish cruise ship
How To Drive In Wine Country: The Virginia Edition
Forget the Eiffel Tower. Here’s where the French travel in France
HOBBITON SUNRISE
Could you land a plane in an emergency?