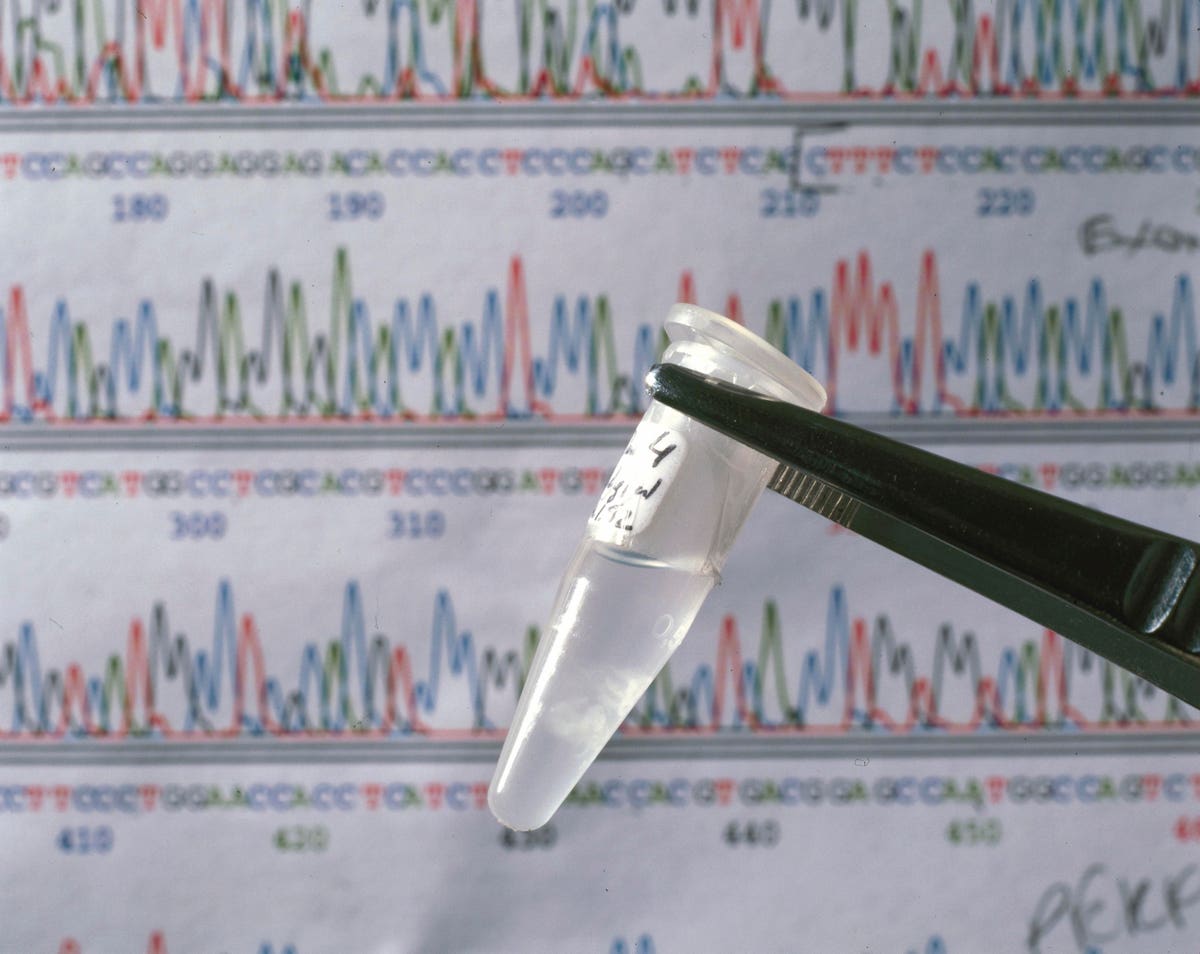 Last week, Upside Foods, which is developing cell-cultured meat, announced its acquisition of Cultured Decadence, a start-up that aims to make seafood from cells, starting with lobster.

Yes lobster. Why? Of course, lobsters are over-fished, as is most seafood. But that reality alone does not create consumer demand.

All that matters at the end of the day is: what do consumers want to buy?

Decades ago, when food makers started selling alternatives to animal products, such as soymilk and tempeh, the idea was to solve a problem: many consumers, for a variety of reasons, could not or chose not to consume dairy products or meat.

These days, the rush to replicate animal products and ingredients has far less to do with meeting consumer demand. Rather, it’s all about investor frenzy, and “because we can.”

A look at one investor’s reasoning is illustrative. The Branch Venture Group explains its seed investment into Cultured Decadence by listing the following reasons: 1) what they call “supply chain inefficiencies” for lobster caught the old-fashioned way; 2) confidence in the company’s team; 3) size of the addressable market ($20 billion); and 4) ability for a high-value product to compete in the market compared to cheaper meat products.

Notice anything that’s missing from the list? Consumer demand. Perhaps the assumption is that consumers will fall in line once all the regular lobster runs out?

That is a very different consumer proposition than the “vegan foods 1.0” era, where a portion of the consumer was already not consuming animal products and new vegan foods offered tasty alternatives. Even in the current era of “vegan foods 2.0” (Beyond Meat et. al.) the target consumer is a meat-eater who wants to cut down on animal meat and is happy to have a great-tasting alternative.

But who is biotech lobster for exactly?

The EVERY company’s “egg protein”. When the company started (as Clara Foods) they were making egg whites that they intended to sell as an ingredient. That made more sense than this current iteration: isolated egg protein. Apparently, the juice company Pressed was convinced to add it to their “Pineapple Green Protein” smoothie. The press release touts the biotech ingredient as “the world’s first animal-free egg white protein.” Often there is a good reason it hasn’t been done before.

When asked what consumer is looking for this, Pressed emailed me the following:

“EVERY’s revolutionary egg white protein offers unique benefits that no other plant- or animal-based protein can deliver. A post-trial consumer survey confirmed the Pineapple Greens Smoothie scored very high marks for both taste and texture with consumers who tried it.”

It may taste great, but where are the smoothies this product aims to displace that contain egg protein from animals?

Brave Robot “Climate Hero” cake mix: Made with what the brand calls its “magical animal-free milk protein,” through a process described as “precision fermentation,” a fancy way of saying genetic engineering, as parent company Perfect Day’s website explains. For consumers looking for dairy-free cake batter, making it yourself is pretty simple, no DNA splicing required.

Perfect Day’s first consumer product, ice cream. A look at the ingredients of the vanilla flavor reveals the first four ingredients as water, sugar, coconut oil, and safflower oil. Not until ingredient number five do we get to the “magical” genetically-engineered whey protein. The Brave Robot website says the brand “set out to make the world’s best tasting and most sustainable dairy ice cream.” Who is the consumer looking for a dairy alternative that still contains a dairy allergen?

MOOLESS, a protein powder. Also made with Perfect Day’s whey protein, in partnership with a company called Natreve to make whey protein powder without the cow. Again, who is this for? Dairy-free plant-based protein powders have been on the market for decades. It’s true that whey is ubiquitous in the protein powder category, but only because whey is a byproduct of cheese production and the dairy industry needed somewhere to dump it. There is nothing nutritionally superior or even desirable about whey. To the contrary, we are better off without it. So why genetically-engineer it and market it, perpetuating the whey-as-good-nutrition myth? (Perfect Day did not respond to my request for comment.)

At this point, the animal replacement industrial complex has really lost its way.

I asked Daniel Nicholson, CEO of the plant-based ice cream brand, NadaMoo! about all this. (Admittedly he is a competitor in the ice cream category, but his company is successful after being on the market for a long time and he’s been CEO for a decade.) He also is unclear on the consumer demand.

He points out that consumer demand requires more than newfangled technology: “It is not clear that the consumer is currently demanding food products that they do not understand. This is still the consumer packaged goods industry. The consumer and their demands are what matter most within an evolving, more transparent food system.”