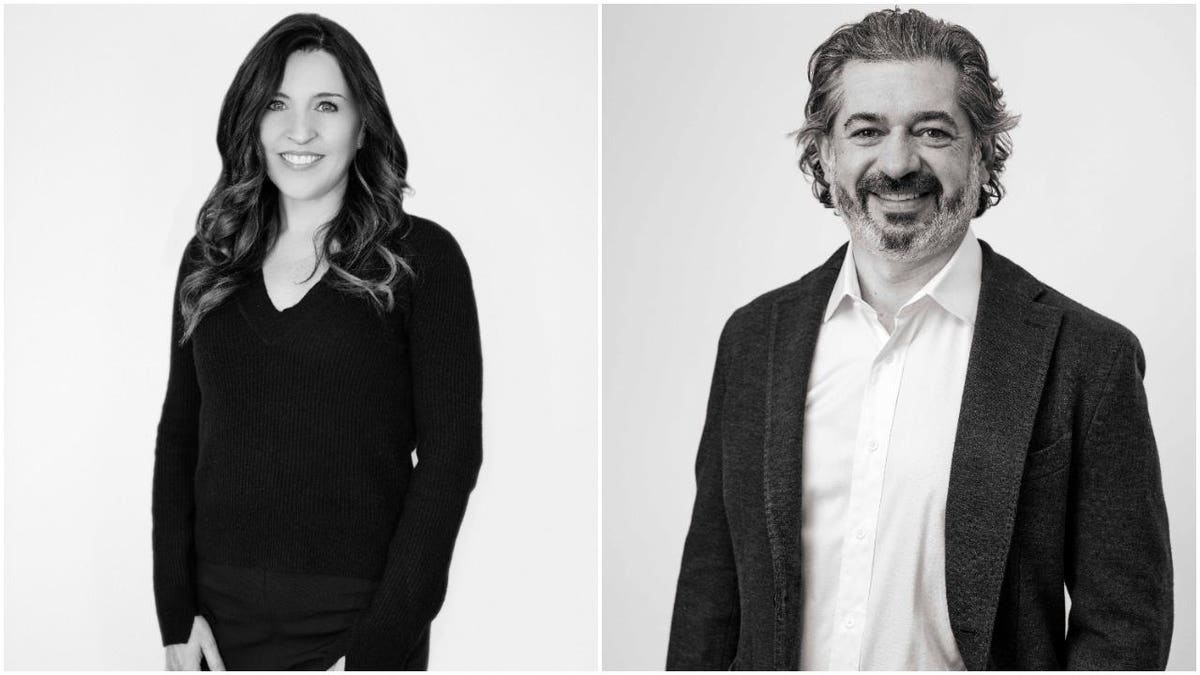 Two former executives of Lily’s Sweets, which was recently acquired by Hershey for an estimated $450 million, have officially joined Monogram Capital as operating partners.

The pair told me in an exclusive interview, while emerging food and beverage brands should keep their business fundamentals solid such as flavors that resonate with mainstream consumers, those who are able to scale over time by adopting unique growth methods and providing quality customer experience will ultimately draw their attention.

“I think how I can support [upon joining Monogram] is really about providing guidance where it makes sense to founders and businesses that have a need,” Borden said. “It doesn’t have to look a certain way. We have to be adaptable to the industry.”

Monotte added: “Every business is unique, so I think you really have to take a deep breath, and say what’s best for that brand versus trying to apply a playbook from some previous experience.”

The onboarding announcement comes as Monogram actively deploys capital from its oversubscribed $250 million fund, and scouts for investing opportunities among a wide range of early- to growth-stage consumer and retail businesses.

Cofounded by Jared Stein and Oliver Nordlinger in 2014, Monogram has invested in more than 40 companies, including Vive Organic, KOIA, Ellenos, and Country Archer Jerky, with several exits — notably Oatly and Chewy. The PE firm currently has $600 million worth of assets under its management, according to PitchBook.

Stein, who believes operational support should go beyond board level and target around key initiatives for CPG to be successful, said: “With the addition of Lonna and Seth, we couldn’t have found two more talented operators who importantly share the overarching ethos of our firm, and our network of founder partners, in the desire to be collaborative builders.”

Monogram would typically assess the addressable market size prior to betting on a potential deal, and see whether the company has mass appeal. What investors need to avoid, according to Stein, is a sub segment or single ingredient that quickly gains momentum because it can easily become a risky investment once consumer interest wanes.

Instead, Monogram tends to over index on more mature categories, such as soda and meat snacks, but with cleaner ingredients and other better-for-you attributes. That’s because, Stein explained, “those are the spaces where we see widespread extensibility hit mainstream customers.”

Alignment With The Consumer

After narrowing down specific categories, Monogram’s team will select brands that emotionally resonate with consumers the most — a goal that both incumbents and emerging CPG are competing to achieve.

“There’s a proliferation of both large established brands and even challenger brands that need to get to a point of emotional resonance and alignment with the consumer,” Stein said. “That’s the first step of any kinds of filtration process.”

The second step requires brands to be equipped with operational capabilities and flexibility in order to maintain their long-term growth trajectory: Country Archer Jerky, for example, is one of the very few privately owned U.S. meat snacks companies that self manufacture, while Foxtrot offers a mix of in-store wine tasting, grocery delivery, and pre-orders.

“That type of optionality, we think,” Stein said, “ will continue to be where the consumer is moving into going forward.” Coupled with the ability to create emotional resonance and a better offering at a reasonable price, he added, “you’re going to adopt customers for life as a brand.”