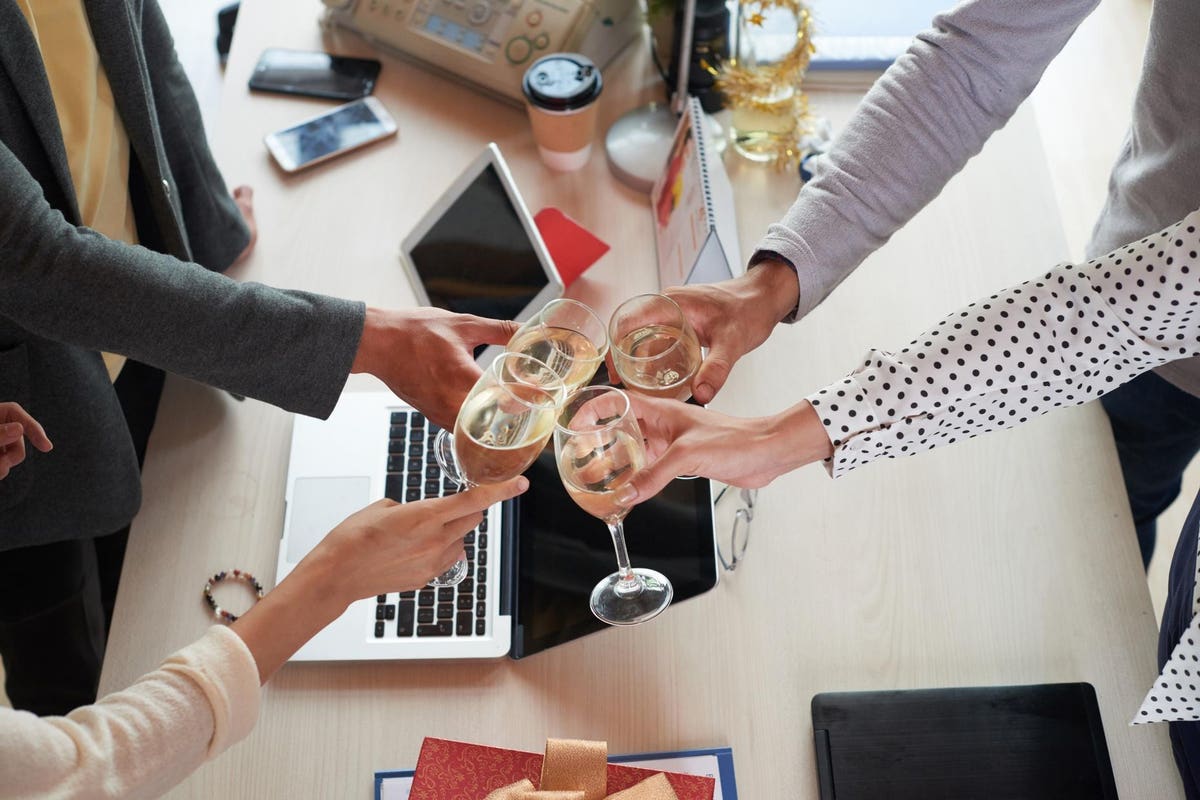 Let me begin with a quick recap.

A few weeks ago, the organizers of ProWein in Düsseldorf, Germany, one of the wine industry’s largest and most-attended trade fairs, announced that they’ve rescheduled their fair dates for this year from late March (their traditional, typical “slot” in the calendar) to mid-May instead. The dates they chose for May conflict precisely with the previously scheduled dates for the London Wine Fair, another significant and well-attended industry trade fair, which meant that attendees, from buyers to producers to sales staff, would have had to choose to attend one fair or the other.

For this mini-series about the scheduling conflict between ProWein and the London Wine Fair, I’ve asked uncomfortable questions to the main person in the “hot seat,” Bastian Mingers, Global Head of Wine & Spirits at Messe Düsseldorf (ProWein’s parent organization). I began with how it was possible that May 15 to 17 was the only available to date to reschedule ProWein. Please see the first post in this mini-series for his response.

Today we turn to additional questions at the heart of the conflict, including ProWein’s decision to communicate (or not) with the organizers of the London Wine Fair, and safety concerns in the time of Omicron.

Organizers of the London Wine Fair seemed blindsided by the announcement of ProWein’s shift in dates. Did you communicate with them, or give them a heads-up about the change?

Mingers: We had to comply with anti-trust laws in place in Germany and the EU that state we are not allowed to speak with competitors and align dates. There is legal precedent [in the timber industry] for such a violation, and high fees to be paid if you break the law. We did not communicate [with the London Wine Fair organizers] because we were not allowed to communicate. I am happy that the organizers found a new date in June, to shift the sights of the industry to London, and I wish them all the best. In the end, every show that happens is great for the industry, for wine and also for trade shows.

In the previous article, we heard about the concerns around Omicron’s peak wave in Germany, and how it influenced the decision to shift ProWein’s dates to May. Now that the show is moving forward at a later date, what health or hygiene measures are you taking?

We have a very sophisticated hygiene protocol in place at the fairgrounds, and ProWein is not the first time it will be tested out. For ProWein, of course the tasting of wine is a special thing. We are working on this by widening the aisles up to six meters to allow for more space between booths, and keeping personal distance between everyone so that you can move around in the halls easily. It’s a huge investment, because it means we have to open three more halls. It also means that vendors don’t have to adapt their stand construction. Guests can walk up to counter and taste the wine as long as you’re facing directly into the stand. You can take off your mask and have a normal tasting. Guests are not allowed to gather around the counter, but tables can accommodate up to ten people per table, and we can also do master classes. Our planning of the halls takes all of this into consideration. The plans should make it a safe and easy way to do a wine show.

Is there a virtual component to ProWein?

We have a service alliance team that’s created a hybrid situation. This has been planned for ProWein especially. You can book a booth where you have a video conference area inside. So a winery can book a sommelier, for example, they can send their wines that the sommelier presents. Appointments can be made way before the show. Winery staff can stay in California, and still have professional contact with the buyer and a professional sommelier tasting your wines. The database is very detailed, and buyers can contact vintners as well. You can use the matchmaking tool to schedule video calls with up to five different clients.