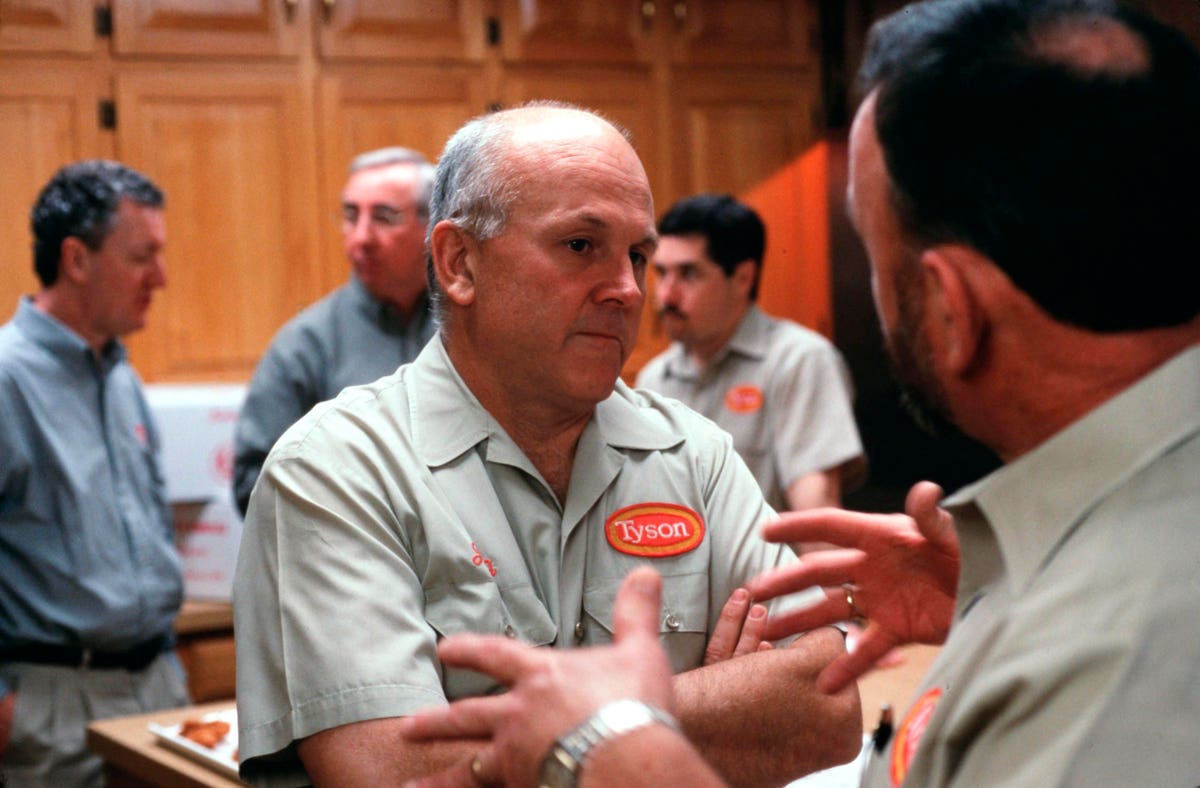 Business has been good for Tyson, but a new study suggests it has profited while avoiding environmental costs. The Union of Concerned Scientists, an environmental advocacy group, published an analysis yesterday that found Tyson contributes to soil erosion and the loss of biodiversity. Before livestock arrive at a Tyson-owned slaughterhouse, producers feed their animals huge amounts of synthetically farmed corn and soy. The land used to grow all of those row crops is roughly twice the size of New Jersey. Tyson distributes it directly to poultry growers, while cattle and hog producers source it themselves.

Tyson, the study found, has the power to influence the farming on 5% of the entire nation’s corn and soybean acres—a significant portion. But so far, the opportunity hasn’t resulted in much. The study estimates that just 5% of Tyson’s total poultry feed comes from farms with stricter environmental standards.

Tyson doesn’t own or farm the land in question. The company says it wasn’t given the chance to review the study ahead of its publication but will keep working with ag-tech startup Farmers Business Network “to inform and develop a path forward that continues to provide a collaborative, sustainable approach across the supply chain.”

In the meantime, farming’s environmental costs have been shunted to taxpayers, and the consequences will only get worse as climate change does. All the while, many people have been struggling as food prices rise. While inflation at 7% is the highest in 40 years, meat prices have jumped 13% in just the last month, according to NielsenIQ.

Just some food for thought, especially as you push through to Super Bowl weekend. As much I love loaded nachos, mini hot dogs and bacon-topped potato skins, I’ll be thinking twice about the food I purchase and where it comes from.

For Tyson, The Worst Inflation Since 1982 Has Meant Good Times. The meatpacker’s stock is soaring as consumers pay higher prices for chicken, beef and pork, by yours truly.

Old Traditions Will Flourish In A New Brewery And Distillery Model Outside Philadelphia. By merging their breweries, a collective of craft beer veterans are fusing a new way forward, writes Tara Nurin.

Can Whistleblowing On Meatpackers Curb Retail Prices? Long ago in 1921, Congress enacted the Packers and Stockyards Act in response to a few companies dominating the U.S. meatpacking trade. Here, new Forbes writer Ann Hinch takes us behind the history.

Cayman Is The Flag-Bearer Of The Caribbean Lionfish Movement. The expansion of the lionfish in Caribbean waters is one of the greatest threats to marine ecosystems, writes Daphne Ewing-Chow. But in the region, fishermen, divers and chefs have teamed up to rid the reefs of the invasive predator, one delicious bite at a time.

During a crazy week like this, I am grateful that my sister Emery makes sure that I am nourished. Here’s her incredible sourdough.

Chloe Sorvino leads coverage of food and agriculture as a staff writer on the enterprise team at Forbes. Her nearly eight years of reporting at Forbes has brought her to In-N-Out Burger’s secret test kitchen, drought-ridden farms in California’s Central Valley, burnt-out national forests logged by a timber billionaire, a century-old slaughterhouse in Omaha, and even a chocolate croissant factory designed like a medieval castle in Northern France. Her book on the fight for the future of meat is forthcoming from Simon & Schuster’s Atria Books in 2022.