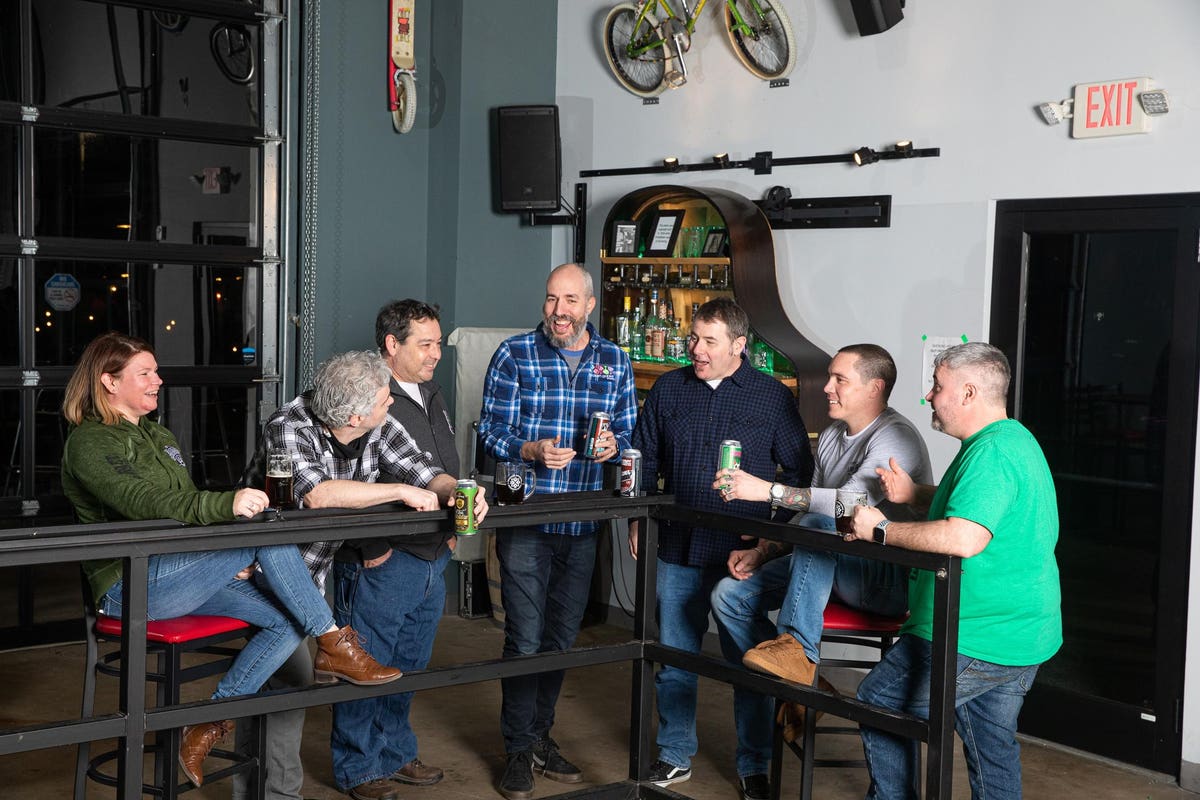 A team of highly lauded Philadelphia craft beer veterans are forming what appears to be the nation’s first brewery/distillery collective. It will, among other objectives, revive abandoned craft beer recipes, brew according to strict German regulations, and establish a one-of-a-kind destination in the region.

The arrangement makes members’ passion projects more affordable by providing them with greater purchasing power and access to elaborate equipment while allowing them to brew low quantities of the potentially less lucrative styles that excite them. Scotese, who recently left the bar business, anticipates using his Lucky Cat Beer brand to, for instance, rebrew a discontinued apricot IPA he remembers tasting at a festival decades ago and intends to seek permission to brew a winter ale recipe from a defunct 1990s-era craft beer pioneer.

Myers, who sold his stake in Neshaminy Creek in 2020, will scale up his miniscule Trauger Brewing to become one of the nation’s only commercial brewers to exclusively follow the German beer purity law. He’ll also spearhead the eventual distillery, having worked as head distiller at New Jersey’s Sourland Mountain Spirits during his transition away from Neshaminy Creek.

““So many breweries are opening. Maybe too many. I remember predicting five years ago that the industry would need to consolidate and now we’re at a point where there needs to be some sort of disruption,” says Broken Goblet co-owner Mike LaCouture.

Along with owners Jay and Bub Grosse, LaCouture and new Broken Goblet co-owner Kate Sweeney say they’re most excited to amp up their public-facing areas to 11. By the end of this year they’ll grow the size of the brewery’s facility from 15,000 to 21,000 square feet by taking over two adjoining spaces outfitted for a never-opened pizza shop and distillery.

“I hope it’s not all birthday parties for one-year-olds, but we’ll have even more space for rehearsal dinners and events like them. No other space in the area can cater to as many different occasions or events,” Sweeney says of the increased capacity.

Noting that unlike the much larger Broken Goblet, Lucky Cat and Trauger will primarily be served on-site rather than in the market, Macias says of Mutual Respect’s tasting room experience, “There’s nothing like going to the stadium to watch a ballgame.”

Mutual Respect members will form a governing board while leading their own projects, at least for now. Eventually, they plan to transition to an ESOP, invite in more brands and perhaps open more locations.

Cyber Monday Wine Deals
Blind Tasting Wine With The Most Famous Wine Consultant In The World
Budget Friendly Ski Slopes for 2023
The Other Black Friday: Do Your Part To Put Hunger Relief In The Black
TSA sees ‘concerning’ rise in number of firearms at security checkpoints – and most are loaded