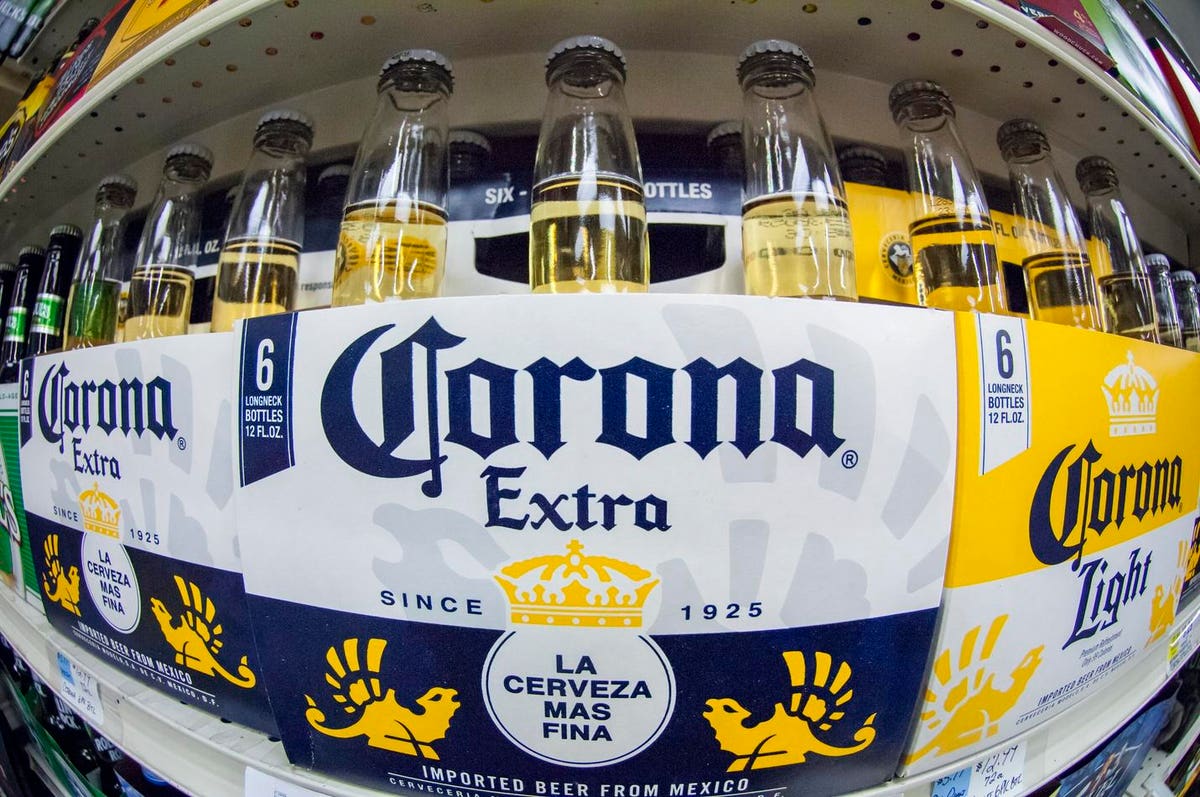 Constellation Brands (STZ) set its 52-week high of $258.00 on January 6 on a positive reaction to its latest earnings report. After the high was set the stock plunged on profit-taking. The low for this day was $242.66, a decline of 5.9%. A daily downside ‘key reversal’ is considered a sell signal. The stock shifted from ‘buy on weakness’ to ‘sell on strength.’

The stock is not cheap! Its p/e ratio is 24.85% and its dividend yield is just 1.15%. Constellation Brands has missed earnings-per-share estimates twice in the last three quarters.

Shares of STZ are under pressure as merger talks with Monster Beverage (MNST) continue. This may take several more weeks to be confirmed.

The Daily Chart for Constellation Brands

This chart shows that both death cross and golden cross formations do not work all the time. A death cross occurred on August 23, 2021, which ended with a golden cross set on December 21, 2021. Both signals were false. What this indicates is that shares of STZ are in a huge trading range.

The Weekly Chart for Constellation Brands

The weekly chart for Constellation Brands has been negative since the end of January. The stock is below its five-week modified moving average at $235.05. The stock is well above its 200-week simple moving average or reversion to the mean at $202.29. The 12x3x3 weekly slow stochastic reading is declining at 47.14. Remember that stochastic readings scale between 00.00 and 100.00 with readings above 80.00 overbought and readings below 20.00 oversold.

Trading Strategy: Buy Constellation Brands on weakness to its monthly and semiannual value levels at $215.54 and $202.42, respectively. Add to this position at its reversion to the mean at $202.29. Reduce holdings on strength to its quarterly pivot at $232.78.

The Other Black Friday: Do Your Part To Put Hunger Relief In The Black
Envoy Air says a pilot who was reported incapacitated during flight has died
Two companies have luxury trains called the ‘Orient Express.’ Here are the differences
Global Wines For A Local Thanksgiving
Holiday Gift Guide: The Best New Scotch Whisky Of 2022