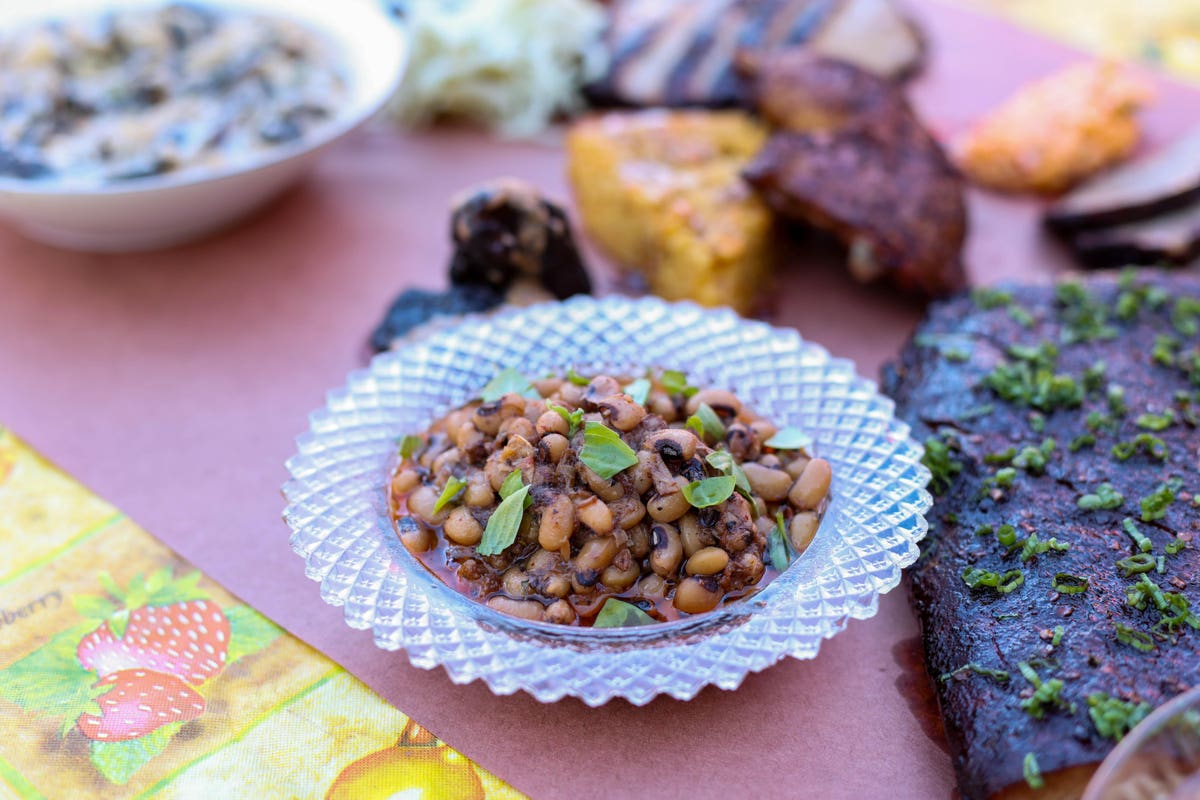 The James Beard Foundation has announced the 2022 Restaurant and Chef Awards semifinalists in advance of the returning James Beard Awards®, and Texas is incredibly well represented among the nominees.

The Lone Star State garnered semifinalist nominations in every category, with 20 outstanding chefs from all corners of the state competing for the coveted Best Chef title. The semifinalist list includes both newcomers and previous nominees.

“The state of Texas being recognized with a dedicated category for Best Chef is a true testament to the talent and culinary creativity within our state. We are sending a sincere congratulations to our fellow semifinalists – it is a privilege to be in their company. My partner, Sylvia, and I humbly share this dream with our family at Cured. Thank you to everyone for putting your trust in us.”

Notable newcomers include Finn Walter, who is making waves in the Northwest Texas city of Lubbock at The Nicolett, and Damien Brockway, whose Distant Relatives trailer in Austin offers Modern African American cuisine, exploring the roots of barbecue with inspiration from countries like Mali, Nigeria, and Cameroon. Before opening the trailer, Brockway spent much of his career in fine dining at Counter 357, Jester King, and Uchiko, as well as kitchens in San Francisco and Boston before arriving in Austin.

“This is incredibly surreal,” says Walter. “It is a dream come true and it feels like 20+ years of work coming to fruition. I love that what we’re doing at The Nicolett is shining a national spotlight on Lubbock and West Texas. This nomination signifies a city that’s growing and embracing food and art in a way it hasn’t before. That’s very exciting for me. I’m constantly inspired by the terroir, environment, and ingredients of the High Plains region and I’m proud [that] the food we’re presenting reflects that.”

“I am honored to be named a semifinalist for ‘Outstanding Baker’ by the James Beard Foundation,” says David Cáceres, co-founder and head baker of San Antonio’s La Panadería. “Being selected as a semifinalist is not only a dream accomplishment for me as an individual, but also serves as recognition of the passion and efforts that we have built as a brand at La Panadería. [This] would not have been possible without my brother, Jose Cáceres, or our entire team at La Panadería — our family.”

Here’s the complete list of Texas semifinalists. Restaurant and Chef Awards nominees, in addition to honorees for Leadership, Lifetime Achievement Award, and Humanitarian of the Year Awards will be revealed on Wednesday, March 16, 2022, in Scottsdale, Arizona.