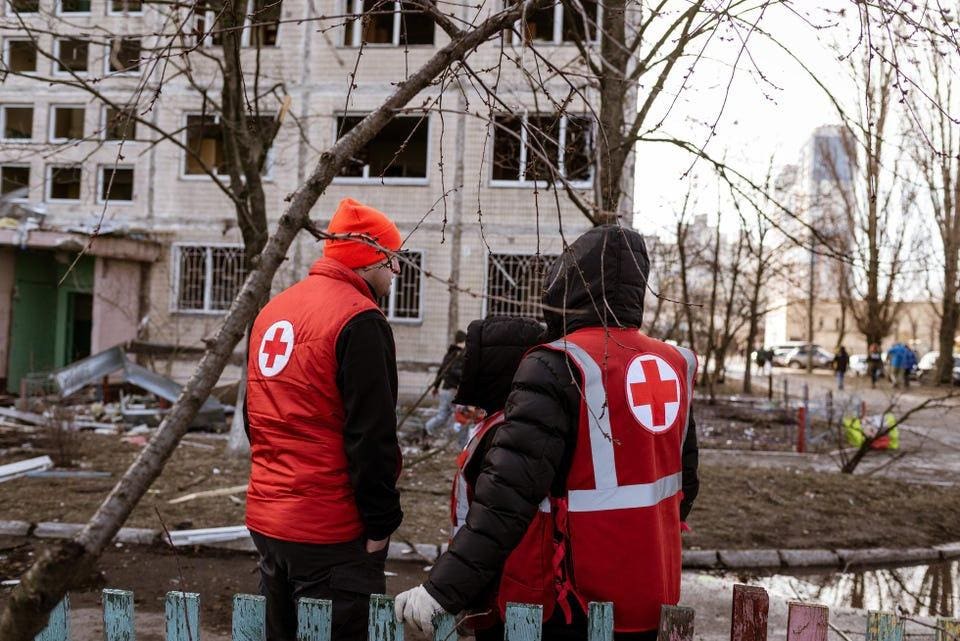 I’m rolling off a week of some high-highs and low-lows—what about you? I may have socialized more at Expo West and SXSW than I have in two years, and four panels later, I am feeling exhilarated in many ways. Reporting in-person makes such a difference, and I have so missed trying all the weird and thrilling products in development. Even the clunkers and overly similar meat alternatives!

But I was deeply disturbed to hear stories from women who were harassed while at Expo West. Mariam Elghani, the founder of Mariam’s Garlic Goddess, a dip inspired by her Lebanese heritage and growing up close to garlic-growing capital Gilroy, California, wrote on LinkedIn: “I’m not afraid of a challenge. What I’m afraid of is that I will have no choice but to give up my company because the men in this industry are literally putting me and other women in danger. I want things to change and I may as well be the one to get the conversation going but I need support and I need conversations to be had.”

I spoke with Elghani, whose Saturday post has reached 1 million, and with algae supplement marketer Kati Philips, who shared her own experience in a post on Tuesday. Their stories are chilling, and they have a call to action: Create easy ways to report harassment at a trade show. This is not the last time we will hear from these entrepreneurs. What I’d like to highlight now are these points they made to me in our conversations:

“I was told on Day 1 that the bars are where all the deals happen. I met some great people, but then other things happened,” Elghani told me. “I am putting myself in the line of fire in order for the potential opportunity for something good to happen for my business. But nothing did.”

“I want there to be a safer environment for me,” Elghani added. “Just because my company is not a big deal yet doesn’t mean that I can be taken advantage of and disrespected. There needs to be more boundaries in place, especially for emerging brands who are in a much more vulnerable position.”

“I’m sharing this as a white woman with immense privilege, and with support of my employer and my husband,” Philips told me. “Many other people do not have that. In coming forward, I can’t imagine how it must feel to add more layers on top of this marginalization and fear of safety and feeling excluded. I can only understand how hard it was for me. I can empathize but I can’t understand it.”

Carlotta Mast, senior vice president and market leader of New Hope Network, the company that runs Expo West and other events for the natural products industry, said future events will “specifically state that sexual harassment of any kind will not be tolerated and will result in immediate removal and a future ban.”

“We are inspired by the strength and courage of the women who shared their experiences and are grateful for the influence their bravery will have on our work as a community to create the change required to end harassment,” Mast said. “Cultural change does not occur overnight, but it will happen when we all play a role, take action and care for one another.”

Aside from this reporting, I have been all-in on Ukraine coverage. The humanitarian effort to feed millions of people trapped in bombed-out cities is just getting started, and it could be a long road ahead. Expect more stories, as well as some much-needed counter-programming, next week.

I’m off to get more tacos. What a comfort food! From Austin, I am wishing you a restful weekend.

Hungry Ukrainians Trapped By Russian Attacks Get Food Deliveries From Drivers Risking Their Lives. Ukraine-based MHP is giving away 330 tons of chicken daily, but the trick is transporting it to hungry people under siege. Story by yours truly.

Handshakes, Not Handouts, Help Remba Island Women Overcome ‘Sex For Fish’. On Remba Island—a fishing village in Lake Victoria, Kenya—a partnership between a charity and a solar energy provider has helped to alleviate poverty, prostitution and women’s marginalization through a renewable energy-powered agricultural enterprise, under the leadership of the Remba Women’s Group, Daphne Ewing-Chow reports.

Sanctions And Gas Are Not Alone In Driving Higher Corn And Grain Prices. Would President Biden green-lighting more E15 push down gas prices? Ann Hinch writes that there could be an opportunity for U.S. corn growers to pick up extra income by selling even more of their harvest.

This Husband-And-Wife Duo From A Jamaican Eatery In Kingston, N.Y. Was Nominated For A James Beard Award. Both Malenda and Albert Bartley learned cooking the old-fashioned way: from their parents or grandparents at home in Jamaica. Their business has been spiking as their city keeps gentrifying, boosted by New York City residents moving upstate.

Many of you have asked me what I’m keeping from Expo West, so here it is: What I chose to take home. The haul includes a lot of tepache and a few brands with sustainability at the forefront of the business (hello breadfruit and kelp!)

The taco tour continues! I just led three SXSW panels on the future of food and highly needed some post-adrenaline sustenance. The Veracruz All Natural taco truck in Austin hit the spot.