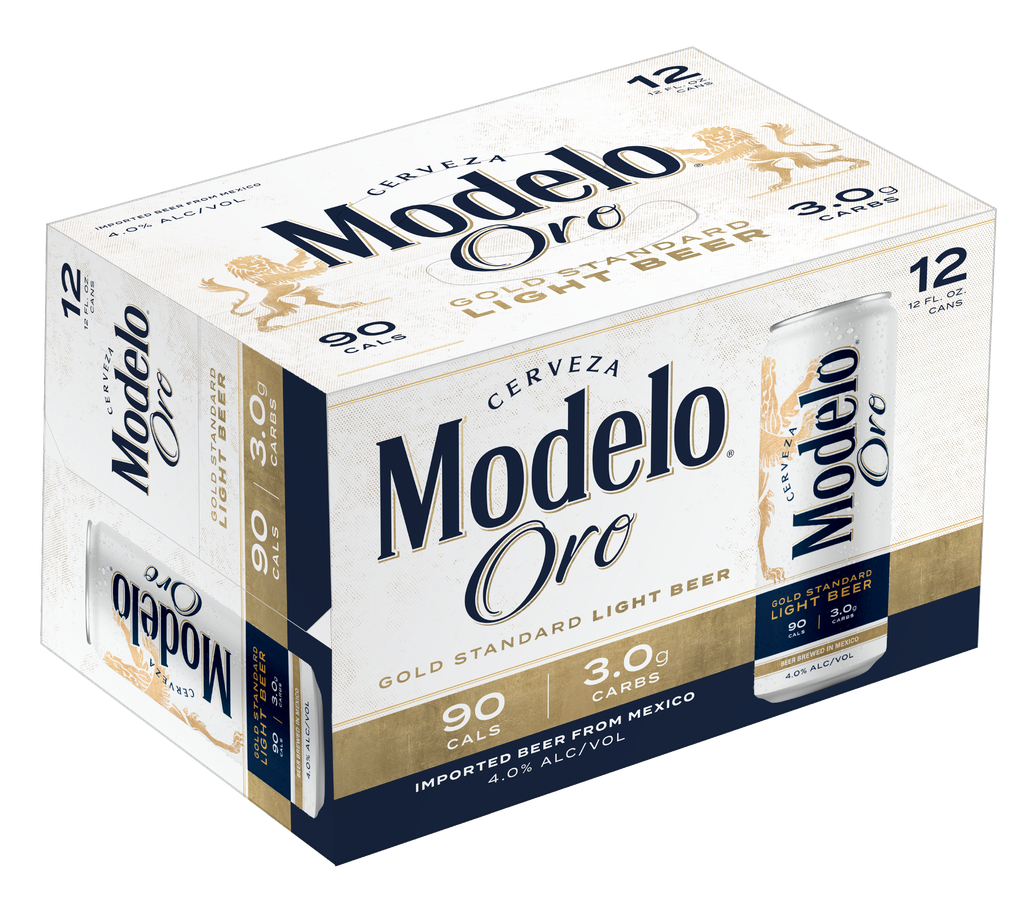 Even though Modelo Especial is second only to Bud Light in beer sales in America, according to recent IRI Data, it still remains quietly under the radar of most consumers. That could change if a slate of new products launched by the Mexican powerhouse in several markets this week performs well.

Though long overshadowed by its stablemate Corona Extra, the momentum that Modelo Especial has shown over the last decade with double-digit yearly growth and massive market penetration culminated in 2018. That was when it officially passed its brother in sales. It has been on such a run that in 2020 it’s $2.8 billion in sales almost surpassed the numbers from the second and third best-selling import beers combined (Corona Extra and Heineken).

Yet, it has pulled this feat off despite only starting to run English language advertising campaigns six years ago. That is due to the brand’s overwhelming popularity with Hispanic consumers across the United States, which shows in markets where that growing demographic is prevalent.

“Our brand really started in California and grew from there. We are the number one brand in the state and in Los Angeles, the biggest beer market in the nation where we are bigger than Bud Lt, Coors Lt, and Miller Lite combined,” said Greg Gallagher, vice president of beer brand marketing at parent company Constellation. “That has expanded across the country to markets out east like Miami, New York, and Charlotte where we are the number two brand. We are seeing a lot of brand momentum right now. Yet, we still are only showing a 7-8% brand awareness in non-Hispanic consumers. We hope that these new products will help us further penetrate that untapped area.”

Modelo Oro is a high-end light beer rolling out in three test markets, Charlotte, Fresno, and Houston. The beer is aimed at the lucrative premium Michelob Ultra market with low calories and carbs. The messaging behind the beer promises a full-flavored product that fits an active lifestyle. Another product aimed at the low-calorie crowd is Cantatiro-Style Cervesa, a beer with fruit juice that mimics a popular Mexican beverage. It’s rolling out in Atlanta, San Diego, and Arizona.

“When developing our regional product innovations, we aimed to test new offerings that consumers are asking for in key markets – with the authenticity that only Modelo can bring,” said Saúl Trejo, Senior Brand Manager, Modelo. “We know that consumers are increasingly reaching for lighter, more premium sessionable offerings5, so we developed Modelo Oro, a light cerveza that seals in Modelo’s golden flavor. Meanwhile, Modelo Cantarito-Style Cerveza is inspired by the vibrant cantarito cocktail from Jalisco, Mexico – a drink to celebrate the strong Mexican culture and heritage we see throughout the U.S.”

While Modelo is still declining to enter into the highly competitive Hard Seltzer category, Corona did in 2020; they are dipping a toe into the exploding FMB space. Modelo Ranch Water will hit Texas and New Mexico with a Mexican lime-flavored product.

All three of their test products are being rolled out in 12 pack and 24 oz single-serve can format to maximize penetration in off and on-premise channels.

In announcing the addition of two new nationwide releases of products to their Chelada lineup, one that grew over 30% last year and has tripled in size over the previous five years, they are aiming for a growth driver in a segment that they own an almost 50% share of nationwide. They are bringing a 12 pack of their Limón y Sal product and introducing a new flavor, Naranja Picosa-an orange and chili flavor. According to Gallagher, they have seen cross-over successes with the product as more consumers are searching out more full-flavored products.

As the official sponsor of UFC and the college football playoffs and numerous NFL, NBA, and MLB teams, they will be rolling out advertising campaigns in markets to support the new launches. The company plans to have its most extensive advertising spend ever in 2022. These moves should help continue the phenomenal growth that Modelo has shown over the last decade.

“We’re going to test all of these products and see if they gain us incremental sales and increase our awareness in the consumer’s mind. If they do well, we will expand them,” says Gallagher. “We are focusing on planting the seeds to continue our growth in the future by hopefully tapping into some new consumer trends.”