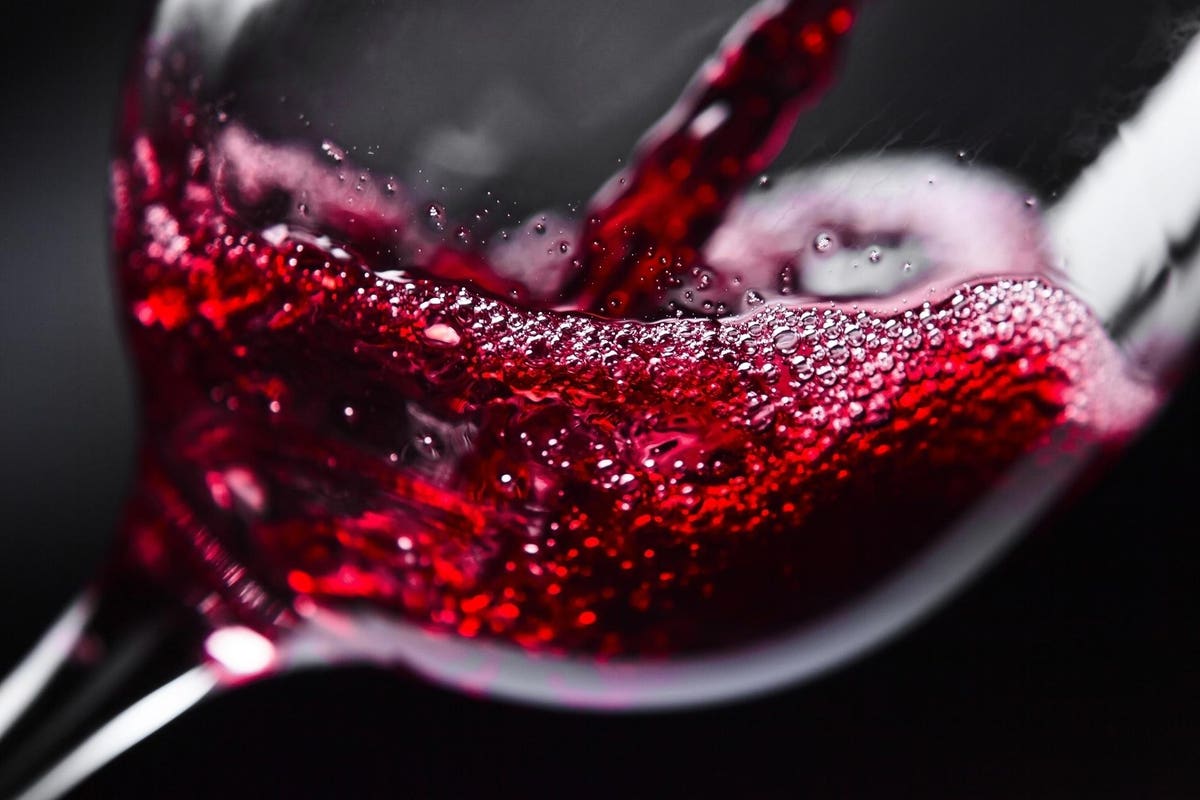 In just a few weeks, the Vinitaly wine trade fair will reconvene in Verona, Italy for the first time in person since the COVID pandemic derailed the annual gathering. Similar to its counterparts in London, Paris, Düsseldorf and New York, Vinitaly represents a familiar ritual on the calendar for wine and spirits professionals as it is oriented particularly around buying, selling and marketing Italian alcoholic beverages.

This year, as you might expect, the ritual and anticipation are calibrated around ongoing COVID concerns. There is a second theme of concern, however, that seems to be skewing sentiment around Vinitaly as well as the city of Verona and the region of Veneto more broadly speaking. That theme is, namely, the situation in Ukraine and the impact of Russia’s invasion.

When I first started hearing of the Italian response to Ukraine – including calls to cancel Vinitaly out of caution and insensitivity to lives lost and damage done – it felt different, magnified and somehow more intense at a personal level than what I’ve gauged elsewhere. Out of curiosity, I started asking colleagues and friends who either live or operate in Italy about this observation.

Their response, anecdotal at first, reflects geographical and commercial realities that are specific to Italy’s position vis à vis Ukraine. Those realities include Ukraine’s role as a supplier of goods that are integral to creating some of Italy’s trademark products, to the proximity of Ukraine’s borders to robust sources of labor for Italian industries such as healthcare and agriculture.

Russia’s invasion calls to mind a very human face of Ukraine for many Italians. In other words, the impact of the situation in Ukraine in the Italian view doesn’t stop at sociopolitical. It’s also deeply personal.

As I explored further, both by way of research for this column and to prepare for my own visit to Verona for Vinitaly next month, I began to more fully appreciate the impact across Italy of the upheaval in Ukraine. Through the lens of a wine glass, it’s possible to gain a unique perspective on this far-reaching crisis.

Here are three themes that heighten that awareness.

The Ukrainian presence in Italy is not new. Workers from Ukraine, and neighboring countries like Poland and Romania, are a familiar sight particularly in industries such as healthcare and agriculture.

The presence of Ukrainian refugees from the conflict, however, is a different narrative.

Most previous visitors to VinItaly will recognize the name of the Verona Porta Nuove transit station. VeronaOggi reports that the station has been set up as a “buffer point” to manage the flow of refugees. The region of Veneto is prepared for 40,000 to 50,000 people. Four thousand had already arrived as of March 15.

These numbers will supplement the resident population of Ukrainians in Italy, which was 235,593 as of January 21, 2021. In the Veneto region specifically, that number was 16,784.

One producer in particular, Sandro Bottega of Bottega SPA in Veneto, has committed to hosting 50 Ukrainian refugees, as reported in Corriere del Veneto. The company exports to more than 140 countries globally, including both Russia and Ukraine. The precedent to today’s situation was in 2014, when Russia invaded Crimea and Bottega lost approximately half a million euros in terms of turnover.

Italy overall is Russia’s top exporter of wine, with approximately a 30 percent market share. In 2019, data released by Federvini indicates that Italy exported almost 90,000 tons of wine to Russia. That corresponds roughly to 120 million bottles, amounting to 302 million euros.

‘A Territori maintains a long list of opportunities throughout Italy to help or volunteer, including fundraisers and offers of accommodation, work or food to Ukrainian refugees. Common requests for donations include long-life or shelf-stable foodstuff, hygiene products, supplies for children and babies and medicines with an expiration date of at least one year.

This man and his dog spent seven years walking around the world
The best family-friendly hotels in Spain to keep the entire tribe happy
David Beckham Stars In Riva The Persuaders!
HOBBITON SUNRISE
Could you land a plane in an emergency?