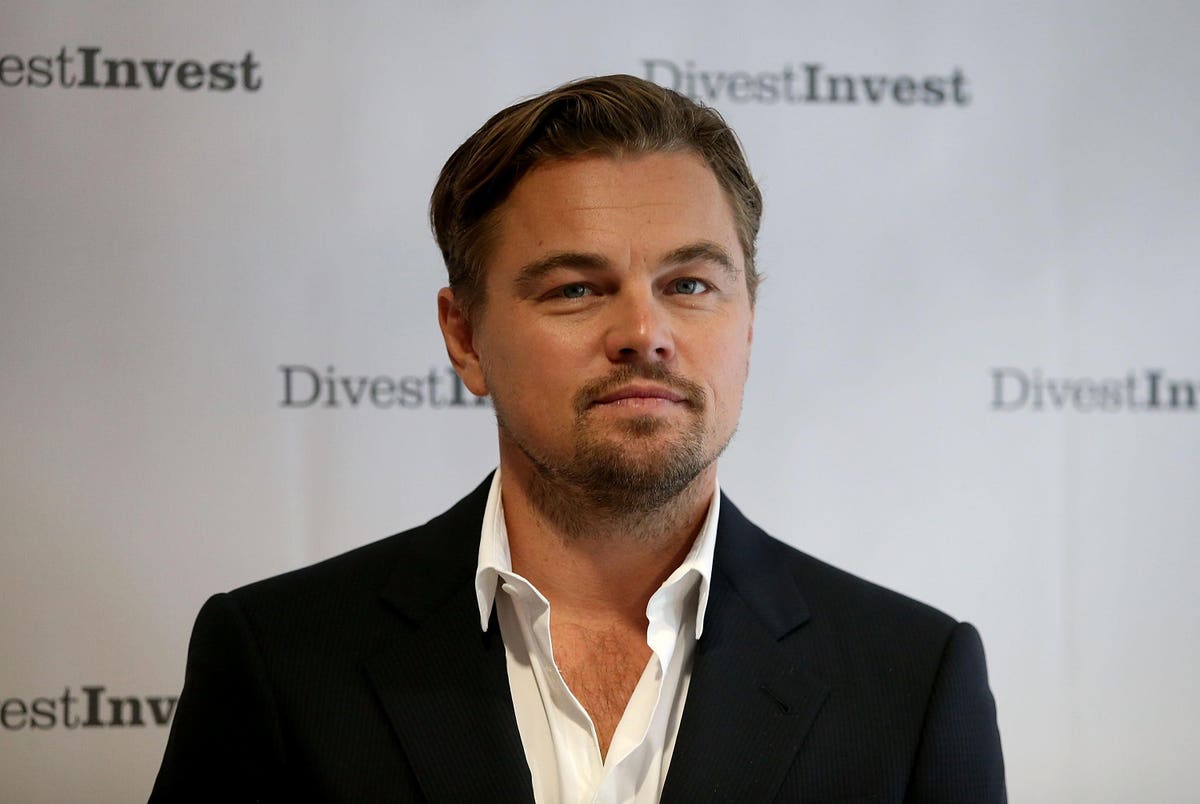 Today’s Earth Day, first observed in the U.S. back in 1970 when approximately 20 million people took to the streets to protest against the oil spill in the Santa Barbara channel, and it has since evolved to become a global environmental movement.

More than 50 years later, Earth Day has also become an opportunity for consumer brands small and large to highlight their stepped-up efforts to fight the climate crisis, touting sustainable products to attract a growing number of environmentally conscious shoppers — over 70% of Gen Z and Millennials are more likely to view climate change as an important issue than their older generations, a recent survey from YouGov Social Change Monitor revealed.

As these brands pledge to recycle more plastics, reduce their carbon footprints, and improve farmers’ well-being, environmental activists, including CEO of Plastic Pollution Coalition Dianna Cohen, believe many are still missing the mark. Cohen was recently quoted saying: “Plastic is pollution from the moment it is created, and we cannot recycle our way out of the crisis.”

The key to at least slowing down climate change from a consumer industry perspective, according to Dan Fishman, General Partner of recently launched Regeneration.VC upon closing $45 million in funding in March, is to make sustainable consumer goods available across omnichannel.

“Direct-to-consumer is a great way to start a business,” explained Fishman, who has previously been the president of recently acquired ice cream brand Coolhaus for seven years, “but I’m a firm believer in omnichannel,” which helps brands maximize their impact and value.

“They both came on really early during our formation as strategic advisors,” Fishman noted, “and Leo has been a champion for climate emergency, and his community is a sounding board for many activities that have environmental benefits within the consumer sector.”

With average check sizes of $500,000 and $1 million, respectively, for seed and series A rounds, and half of the fund reserved for follow-on investments, the firm has so far closed six sustainability, regenerative agriculture-focused deals, including Cruz Foam that uses shellfish waste to create styrofoam alternative, and CleanO2 which converts industrial emissions into high-value fertilizers, such as potash, for agricultural use.

Pangaia, another Regeneration.VC invested clothing brand made with recycled materials, also branched out recently into the food space with the launch of plant-based superfoods bar. “These bars are not just tasty,” Fishman said, “they’re incredibly healthy and clean” made with multivitamins, sprouted grains, and Incredo sugar — a non-GMO technology that helps reach the same level of sweetness while using 50% less natural cane sugar.

Such cross-sector business model is gaining popularity in today’s consumer space where apparel makers are mimicking prominent trends in food and beverage, whether it’s plant-based or cell culture, to ramp up their sustainability efforts: TômTex, which develops leather alternative using plastic-free bio based material created from seafood shell waste and mushroom, has just raised a $1.7 million pre-seed funding led by SOSV.

Financial Returns Still On The Table

Regeneration.VC produces annual impact reports called REG, which stands for regenerative evaluation gauge, and the idea is for the firm to underwrite businesses while generating returns from a financial standpoint, according to Fishman.

“Obviously, we want to have financial returns as a fund,” he said,” but it’s our primary responsibility to look at the impact side, value that in the same regard, and build our team accordingly, so we can merge everything together and make the right decisions.”

All American Roses: The Hotter Than Heck Edition!
Lufthansa is bringing back the A380
The best family-friendly hotels in Spain to keep the entire tribe happy
Six Perfect American Wines To Bring To A Summer Party.
This man and his dog spent seven years walking around the world