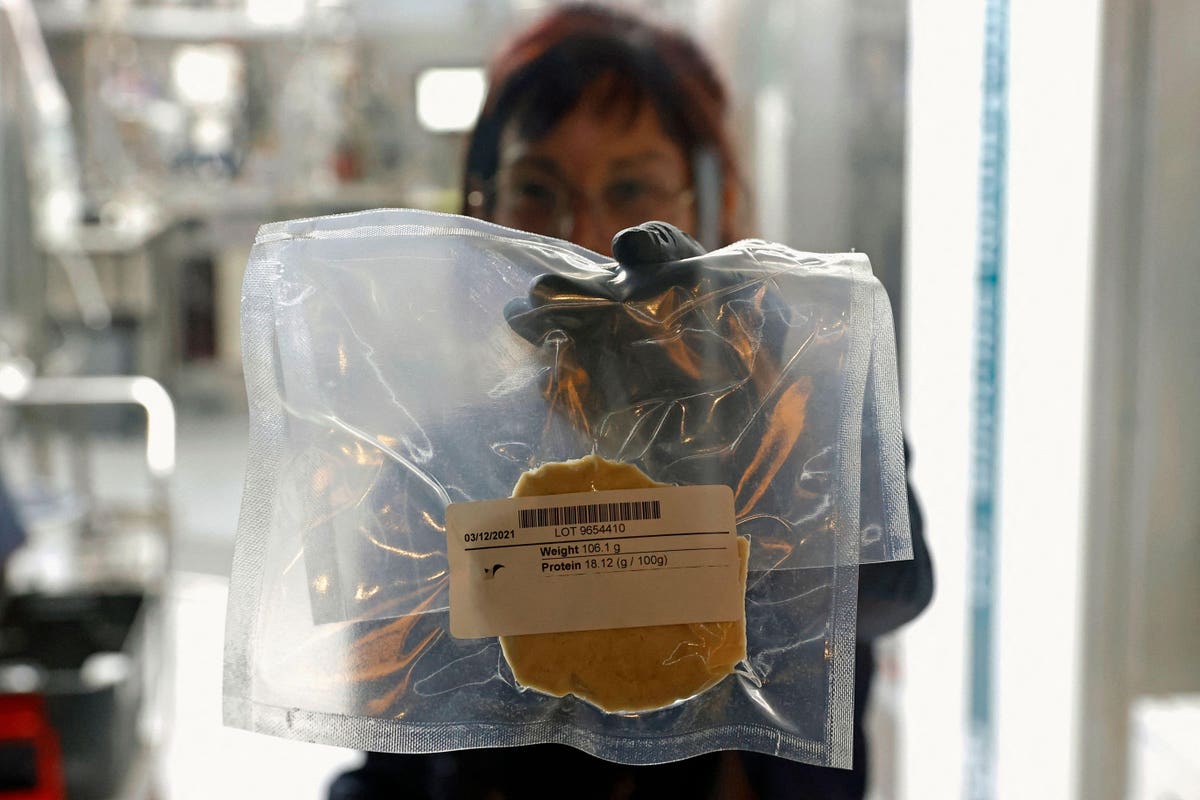 Let’s say you want to save the planet, and you have a lot of cash to throw around. Be on the lookout for snake oil salespeople claiming they have the silver bullet solution in biotech meat aka cell-cultured meat.

The fantasy of biotech meat is a dangerous distraction from the entrenched politics that made conventional meat production so ubiquitous in the first place.

Available data suggest that in 2021, cell-cultured meat and seafood companies secured $1.4 billion in capital investments, the most in a single year so far.

In December of last year, Israeli cell cultured meat company Future Meat Technologies announced it had raised $347 million in its Series B round. They will build a plant in the U.S. to “address the needs of the American market” by getting into retail, according to the company.

So much money invested in companies that are not only pre-revenue but is also “pre-product” seems both staggering and dumbfounding. Fantasy meat just won’t cut it.

Putting aside the very real scientific and economic feasibility questions surrounding cell-cultured meat, the product is predicated on the highly questionable assumption that consumers will displace foods from slaughtered animals with synthetic options.

Where is the evidence that this will happen?

A few industry-funded surveys of consumer “openness” are not persuasive given that this is an entirely new food category with too many unanswered questions. The questionnaires are likely to be biased in the way they are worded. For example, industry-funded surveys are using the greenwashed name “cultivated meat” for biotech meat and then finding that consumers prefer that phrase to more accurate, but less marketing friendly terms such as “cell-based”.

No matter what you call it, we have no time to wait for fantasy meat to become a reality. The latest report on climate change sent an urgent message of “now or never” to limit global warming.

Instead, we need political action to address the harms of industrial meat production. The reason meat is so cheap and available is due a complex set of government policies supporting oligopolies resulting in concentrated power in just a handful of global corporations.

All of this has conspired to bend the market in favor of industrial meat products. It’s no accident that only four corporations control over 80 percent of the U.S. beef market. We can thank the lack of enforcement of antitrust policies, even during Democratic administrations. Choosing not to enforce laws is a policy unto itself.

In addition, the main fuel keeping the engine of cheap industrial meat humming is government subsidies for production inputs. Most people are familiar with how federal subsidies for corn and soy contribute to cheap meat, but that’s not all. One account from 2018 lists 8 separate forms of federal farm subsidies totaling $20 billion annually. More than 70 percent of our tax dollars go to just three crops: corn, soy, and wheat.

This excellent 2020 report called “The Feed-Meat Complex” sums it up succinctly:

Government largess also supports access to water rights and land use; the list goes on. None of this goes away just because investors are chasing a pipe dream.

So, instead of billions going into synthetic, biotech animal products, we should focus on policy change to address the destructive animal agricultural that created this mess in the first place. The meat lobby spends millions on influencing policy each year, over $4 million at the federal level 2020 alone.

What could investing in policy change look like? The current farm bill, which governs much of the nation’s agricultural policies, expires next year, and the usual suspects are already lining up to ask for favors in the next version. We need a seat at that table.

Also, in 2020 and again in 2021, Senator Cory Booker introduced a powerful bill that, unlike the promotion of biotech meat, could actually reduce the harm from factory farms. Called the “The Farm System Reform Act” the proposed law would, among other things, crack down on the monopolistic practices of meatpackers and place a moratorium on large factory farms. As Sen. Booker describes the vision:

“We must immediately begin to transition to a more sustainable and humane system. An important first step is ending our reliance on huge factory farms and investing in a system that focuses on resilient and regenerative production.”

The bill has a broad base of support including farmers and ranchers’ groups. Suspiciously missing are some of the leading vegan organizations that are cheerleading biotech meat solutions instead.

Senator Booker, himself a proud vegan, enjoys a coveted seat on the Senate Agriculture Committee. Other committee members hail from “meat states” like Colorado, Iowa, Kansas, and Nebraska, so Sen. Booker needs all the help he can get.

We need smarter, long-term investments, but not the kind that returns money to shareholders and start-ups and the non-profits that promote them. The kind that fixes the underlying causes of the problem and shift the entire food and agricultural system to create a healthier and more sustainable future. The kind that pushes back against industrial factory meat, and cares more about the future of humanity and of the planet than making a quick buck.