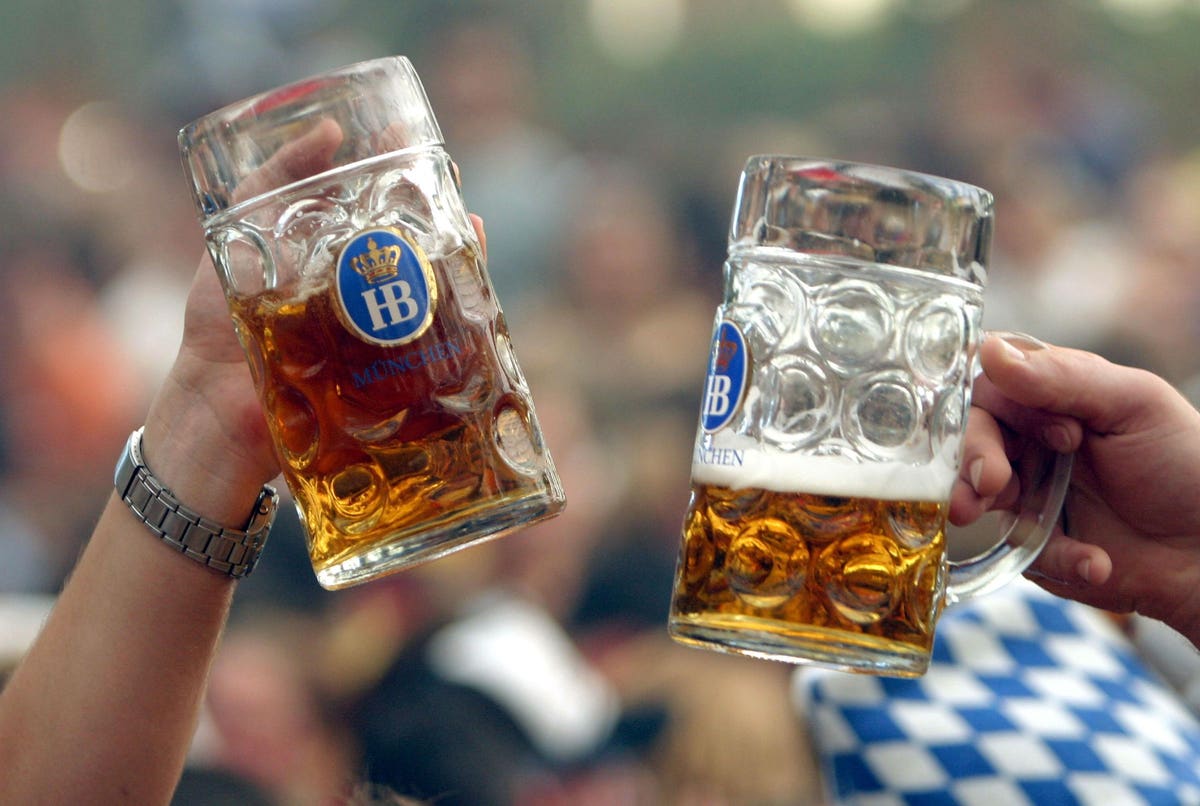 The announcement that the venerable beer publication, All About Beer, first published in 1979 and shuttered in 2018, has been brought back from the dead has generated enthusiastic responses from industry insiders and everyday drinkers. For decades, the magazine was one of the most influential chroniclers of the ever-changing and evolving beer market in the United States and the rest of the globe.

Longtime beer journalists John Holl, the editor of All About Beer from 2013 to 2017, and Andy Crouch, a frequent contributor, acquired the brand, digital assets, and editorial archives. It will join their beer-centric media network, including the digital publication Beer Edge, which they launched in 2019 to focus on the industry’s business side, and their podcast Drink Beer, Think Beer.

“All About Beer was always a consumer-facing publication that focused on bringing readers the stories about what was happening in and around the beer space,” says Holl. “The magazine and the brand have been around for so long that it knows all about the various parts of the industry. To bring those back online and share them with a new generation of readers who are curious about beer history and how things have evolved is something we are excited to do.”

Launched just as the craft beer revolution was beginning to take root after home-brewing was legalized in the United States, the publication was a home for many of the most influential voices in the emerging brewing industry. But what made the magazine invaluable was its commitment to educating its readers about all aspects of beer, from funky craft beers to mainstream commercial produced pilsners. The editors of All About Beer were committed to telling the entire story of one of the world’s most popular beverages.

One of the first steps that Holl, the editor, and Couch, the publisher, have taken is to restore the All About Beer website and restock the almost forty years’ worth of editorial content that they now own. They also have brought all of the social media threads back. The plan, for now, is to focus on building the publication’s digital presence.

“We both love print, and certainly the magazine has a long print history, but the whole nature of media has changed,” says Holl. “We want to bring smart and thoughtful content to people as quickly as possible, and digital is the best way to accomplish that nowadays.”

The plan for funding their endeavor is still being finalized, with traditional and website advertising being looked at along with possible sponsorships. They have launched a crowdfunding campaign through Patreon and are committed to keeping the site paywall free.

One of their first projects will be launching an All About Beer podcast that will debut soon. On top of that, they will be bringing in writers, reviewers, and journalists to cover the ever-changing beer landscape. In the announcement on their site heralding its return, they stressed that they would be looking for a broad group of individuals to tell their stories, ones that will hopefully mirror the changes in diversity that have happened in the industry since All About Beer was last published.

The resurrection of one of the industry’s most essential voices could not come at a better time as the beer landscape is undergoing momentous shifts. Hard seltzers and a wide array of new products are catching consumers’ eyes, non-alcoholic beverages are booming, and the ever-creeping reach of cannabis keeps growing. Plus, the craft beer industry’s exponential growth has slowed, even though there are over 9,000 breweries in existence across America today. It is a broad and diverse market and one that needs a strong voice.

“We’re humbled and honored to bring back this publication and hope to create something that will mean something to people while honoring its past,” says Holl. “All About Beer can act as the voice of education to a whole new generation of brewers and drinkers.”