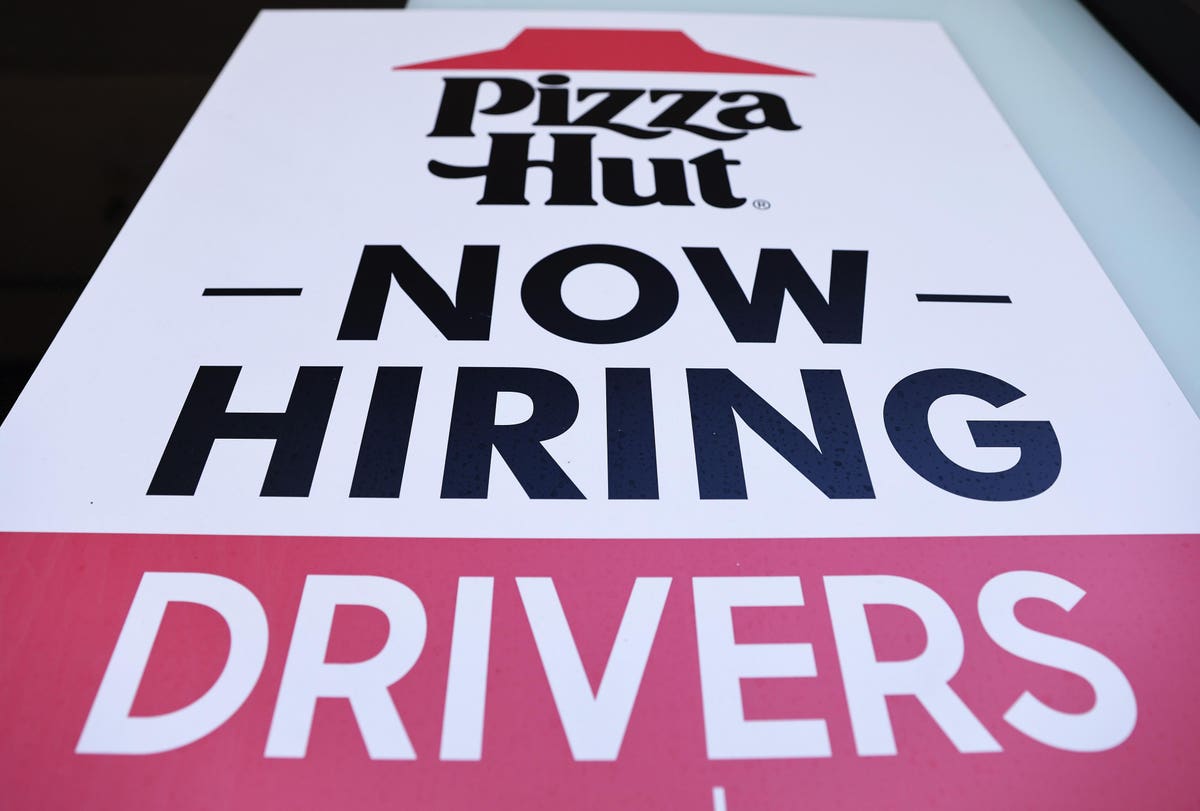 Yum Brands delivered another record-setting quarter for unit development in Q1, but its digital growth was perhaps a bigger takeaway from the company’s earnings call Wednesday morning.

No doubt the company is seeing the fruits of its labor, accelerated in 2020 when it created a Yum Innovation function and a Digital Innovation Lab. During Wednesday’s call, CEO David Gibbs noted the company’s tech leaders made up the largest functional group during its recent Global Leadership Summit.

“[This] speaks to the investments we’ve made in differentiated technology capabilities and growth-oriented functions,” he said.

Why is digital so important? Such channels fit Yum’s objective of being “relevant, easy and distinctive” and they typically generate higher check averages. Digital has also swiftly evolved from a consumer convenience to a consumer expectation throughout the past two years.

This trend is perhaps evidenced by Pizza Hut U.S.’s quarter, which declined by 6% as the chain was affected by delivery driver shortages hindering the entire industry (Domino’s experienced similar pressures during its Q1).

Such shortages have led to Pizza Hut’s inability to fulfill a high demand of orders, according to Gibbs. Such orders are mostly digital in the pizza space. To rectify this situation, the chain is “working to improve staffing levels,” though no specifics were provided as to how.

It’s also integrating delivery as a service into its point-of-sales system, which means customers can continue to order through Pizza Hut’s website and app for delivery, but that delivery will be fulfilled by third-party aggregators, like DoorDash
and Uber Eats, during peak hours.

Additionally, Pizza Hut is working with those aggregators to appear on their marketplaces to augment its own delivery network.

“That is part of our strategy for wanting to be ubiquitous–being everywhere our customers want to do business with us,” CFO
Chris Turner said during the call.

One leading franchisee who has moved onto these platforms already is running “four to five points ahead of the system,” Turner noted, primarily driven by incremental customers finding the brand on those apps.

The platforms are, indeed, attracting a lot of consumers who have grown used to the ease of ordering a meal from their phones. DoorDash alone has more than 20 million active customers on its marketplace, for instance.

Turner said Yum’s scale allows the brand to negotiate favorable deals with aggregators and ensure economics are “roughly the same across channels,” which is noteworthy as third-party delivery is costly.

Pizza Hut will implement delivery as a service in the next two to three quarters and franchisees will be able to decide how to work with aggregators.

“We expect that if those [incremental] gains show up, more and more will choose to move in that direction. Implementation will take a while but it’s part of our strategy for dealing with this dynamic environment,” Turner said.

Otherwise, Yum’s internal efforts on digital have insulated the company from additional pressures, including a consumer fatigued by relentless inflation.

KFC U.S., for example, experienced a 1% increase in same-store sales on the quarter, boosted by its Quick Pick-up ordering channel, introduced last year, and white label delivery offering. The brand is intentionally marketing its off-premise channels, which have yielded incremental sales contributing to its topline growth during the quarter.

The Habit Burger Grill is also expanding Quick Pick-Up from its current deployment at about one-third of the system. The channel eliminates the need for customers to wait in line at the counter or the drive-thru and has Yum bullish enough to test Quick Pick-Up at Taco Bell.

Turner said delivery and early tests of Quick Pick-Up have relieved drive-thru pressure at Taco Bell and the brand experienced its ninth consecutive quarter of average drive-thru times under 4 minutes.

On the international side, KFC Australia is piloting a drone delivery program that delivers orders in less than 15 minutes on average.

“Given the driver staffing challenges we’re experiencing in Pizza Hut U.S., we’re piloting Dragontail platform in over 100 U.S. stores to improve the efficiency of our delivery network. We’re excited about the early results and the platform is working as we hoped given the outstanding performance we’ve seen in other markets around the world. We’re in conversations with our franchisees to expand this platform across the U.S. system,” Turner said.

Despite a challenging consumer environment, Yum’s tech-driven efforts to create easier access to its brands seem to be yielding desired results and we should expect much more on this front. Data from Placer.ai suggests traffic at Yum’s four brands was up significantly in February 2022 versus February 2021. Notably, traffic was also up in the beginning of March compared to pre-pandemic times in March 2019.

“With continued reopening trends in markets around the globe, a frictionless experience remains front and center for the consumer,” Turner said. “With that in mind, we are constantly adding new, convenient ways for our customers to access our brands.”

All American Roses: The Hotter Than Heck Edition!
Delta offers free flight changes over July Fourth weekend ahead of possible ‘operational challenges’
Fresh Take: Modern Agriculture’s House Of Cards, Inside California’s Controversial Prop 13, And Why Private Label Is Having A Moment
FDA: Vidalia Onion Recall Due To Listeria Concerns Affects Wegmans, Publix, 5 States
The hidden spaces on planes that are off limits to passengers