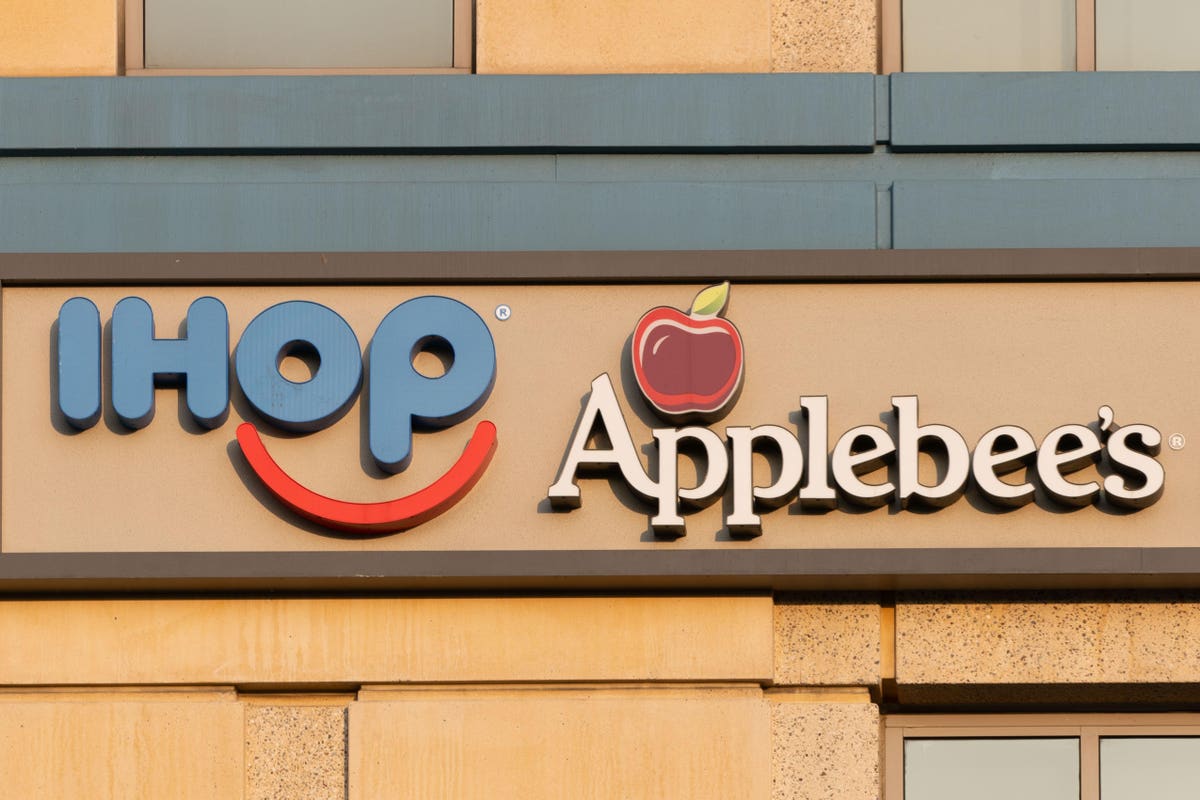 Dine Brands proved in Q1 that consumers’ pent-up demand for a casual dining experience outweighs their trepidation about inflation. On Wednesday, the parent company of Applebee’s and IHOP announced year-over-year same-store sales growth of 14.3% and 18.1%, respectively.

Further, the company’s gross profits increased by 9% year-over-year despite significant inflationary headwinds, and it didn’t see a decline in traffic despite historically high costs hitting consumers everywhere, from rent to groceries to fuel.

That said, those headwinds are expected to present a lingering challenge. Food costs, for instance, are expected to inflate up to 16% this year, which will be offset in part from menu pricing increases. In Q1, those increases averaged about 5% on the Applebee’s side and 7.9% on the IHOP side.

Labor may be the most pronounced challenge, however, as staffing at the chains remain about 10% below full capacity across the systems.

During a phone interview this week, Dine Brands CEO John Peyton said he isn’t sure if the labor number is going to improve–at least not in the near term. New numbers from the U.S. Bureau of Labor Statistics support this prediction, showing the hospitality sector had about 1.5 million unfulfilled positions in February.

The labor shortage becomes an even bigger issue considering both Applebee’s and IHOP’s plan to grow their footprints and are managing higher volumes in off-premise channels even as dine-in returns.

Dine Brands has been managing some of these gaps through various technology deployments in the front and back of the house, including handheld devices at 500 Applebee’s locations that enable servers to “turn tables faster, make more money and be more productive,” Peyton said.

Further, IHOP has a new point-of-sale system that streamlines orders across channels and a franchisee is also testing a robot that can deliver food to guests and bus tables. Robotic servers are starting to pop up across the casual dining segment, including at Denny’s and Chili’s, the latter of which just expanded deployment to 51 more restaurants.

It’s too early to tell if such an approach is worth a broader rollout. Peyton did say, however, that the robot makes servers more productive and efficient and “guests and kids think it’s super cool.”

“Also, borrowing from QSR, we’re testing a robotic arm that can work the fryer station,” he said. “If we have one less cook in the kitchen, this can help them be more efficient and productive.”

Chains such as White Castle, Jack in the Box
and Chipotle have been testing similar back-of-the-house robotics to free up tactical-level (and sometimes dangerous) tasks.

“The reason to look at robotics is not just to look at robotics. It’s because of this phenomenon where we’re only achieving 90% of staffing levels at restaurants,” Peyton said. “The responsible and strategic thing to say is ‘what if this is the new normal?’ If that’s the case, we have to figure out how to make front and back of the house more productive. That is the problem we’re trying to solve and has led us to investments in technology and robotics.”

Technology investment is a key focus area for the company to enhance customer experience, Peyton said, including paying at the table, customizing meals via the brands’ apps or ordering delivery through a third-party aggregator. An uptick in that delivery piece has influenced both brands to expand into the ghost and virtual kitchen spaces.

In Q1, Applebee’s and IHOP opened 10 new international ghost kitchens, including its 29th overall model. Virtual concept Cosmic Wings, meanwhile, continues to provide incremental sales at participating Applebee’s locations, and IHOP recently started testing two virtual brands of its own–Thrilled Cheese and Super Mega Dilla–which are now in 280 restaurants, from about 80 in February. IHOP locations with a virtual brand are generating about $1,000 in incremental revenues a week.

“The idea is to drive incremental revenue with low capital,” Peyton said. “The key insight is that as a result of Covid, consumer behavior has changed. Before, the first question they asked is ‘what do we want to eat?’ Now, it is ‘do I want delivery, do I want to go out, do I want to pick it up?’ When they’re looking at their delivery apps, they’ve made that decision and it’s not competing with dining in at an Applebee’s. We want to lean into all the ways consumers want to access our brands.”

Dine Brands is also focused sharply on cost-cutting initiatives to help overcome inflationary pressures faced by operators. Earlier this year, the company pieced together a cross-functional team to identify about 140 cost mitigation opportunities across the system, such as lowering production costs and reducing food waste. This team is part of a broader three-point effort the company is making to combat rising prices, along with securing supply that is becoming hard to get and locking in commodity prices where possible.

“An example of a product that is hard to get right now is coffee creamer. It’s becoming scarce because of the metal on top you have to peel off. Creamer has a shelf life, so versus just-in-time-delivery, which is what we typically do, we’re now storing creamer in facilities across the country to meet demand at our restaurants,” Peyton said.

The company is also looking at things like reducing to-go packaging, as paper product costs are up 16%; purchasing sliced lettuce versus whole head lettuce to free up back-of-the-house labor; and examining its beer distribution systems to minimize waste and spoilage.

“We’ve looked at alternative suppliers, renegotiated contracts and basically have gone through items line-by-line to look at opportunities,” Peyton said. “We’re approaching this challenge of cost mitigation with the same spirited innovation we have taken through the past couple of years.”