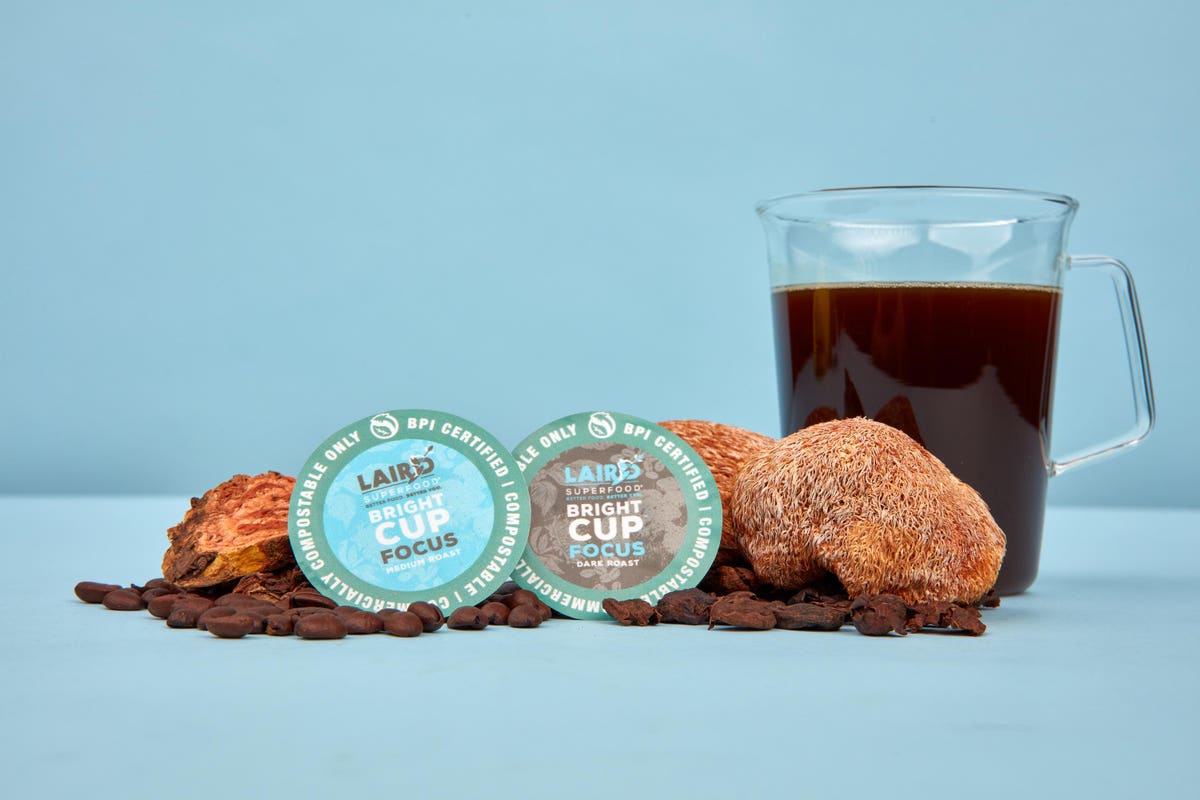 Laird Superfood, which was cofounded by famed big-wave surfer Laird Hamilton alongside his friend Paul Hodge, had a stellar IPO about two years ago, when the public was betting on the plant-based nutrition company’s potential of taking on legacy CPG with its natural and organic offerings, but it took a sharp turn almost immediately after:

The Sister, Oregon-based company, best known for its functional mushroom-infused coffee, has since seen a significant valuation decline despite its steady revenue increase: Its enterprise value hit $346.58 million during fiscal year 2020 — 13.4x of its annual revenue back then, PitchBook showed, and it decreased to $78.49 million the following fiscal year, only 2.13x of its revenue. Price per share also reached its peak in December 2020 at $57.1, and dropped to only $3.15 as of May 6, 2022.

Aside from the ongoing market volatility caused by COVID, supply chain constraints, and rising interest rates that has affected stocks across the board, overpromised targets and prolonged cash burn are to blame, noted Jason Vieth, who recently succeeded Hodge as Laird Superfood’s new CEO.

Laird Superfood’s largest backer so far is Danone Manifesto Ventures, the venture unit of the global dairy giant who single-handedly helped the firm raise $10 million in April 2020, and invested an additional $2 million development capital shortly after its IPO.

The Launch Of Bright Cups

During an exclusive Zoom interview, Vieth told me how Laird Superfood has mapped out ambitious growth plans with a heightened focus on improving operations and brand awareness especially for its recently acquired Picky Bars to regain investor confidence.

These developments also coincide with Laird Superfood’s recent launch of Bright Cups, the company’s first line of BPI-certified pods filled with its flagship functional coffee that combines premium Peruvian beans with functional mushroom extracts and adaptogens. A company spokesperson told me these compostable Keurig pods, available in medium and dark roast, are made from 85% coffee chaff, the natural skin of the bean and by-product of the roasting process.

“We’re a company that’s been growing incredibly quickly — over 40% last year, but we’ve struggled,” said Vieth. “A couple of things happened there: one is we missed our own targets. We still have aggressive targets laid out in front of us, but we’ve metered [investors] with regards to the amount of optimism versus the amount of realism largely over the course of 2021, so there was a loss of trust.

“The second thing is we have a very aggressive cash burn that’s been underway for some time, so we are taking steps now to really draw that in. We’re improving our gross margins as we look forward to really putting a lot of focus on the cash opportunities across our balance sheet. In doing that, we’ll be able to elongate our cash position, and put ourselves in a much better position to be able to raise capital down the road.”

Vieth expects Laird Superfood’s top-line growth to be approximately 20% in 2022, but stressed how the company is still dealing with logistical challenges. “On the gross margin side, we will likely come in the mid twenties,” he added. “We’ve got to handle some of the challenges on the cost side, and we’ll be addressing those on our earnings call [on May 12].”

Additionally, leveraging existing portfolio brands that are currently undervalued will also likely boost Laird Superfood’s value proposition, according to Vieth, who doesn’t rule out strategic M&A in the future.

He said: “We’re really excited about Picky Bars and where the brand can go. I think that is currently an underutilized asset within our portfolio. They taste absolutely fantastic, but they’re under 1% in terms of awareness today and household penetration. So we’re in discussions right now with with a number of retailers about expanding that product out, and see a lot of runway for that.”

However, acquiring and integrating new assets as a relatively small CPG business requires time and thoughtfulness, Vieth acknowledged. He went on to say: “Right now, we’re really focused on improving the operation of our business, squeezing out that margin through the opportunities we’ve identified. As we make our way through that, we’ll put our periscope up and take a look at what else is available in the marketplace.”

The Delevingne Sisters On Prosecco, Pandemics And Pink Drinks
The dramatic cruise with an extraordinary art collection
A Window On The Progress, Promise And Realities Of Indoor Agriculture
Cold War warning sirens are sounding across France. Here’s why
China cuts quarantine time for international travelers in big step toward easing Covid controls