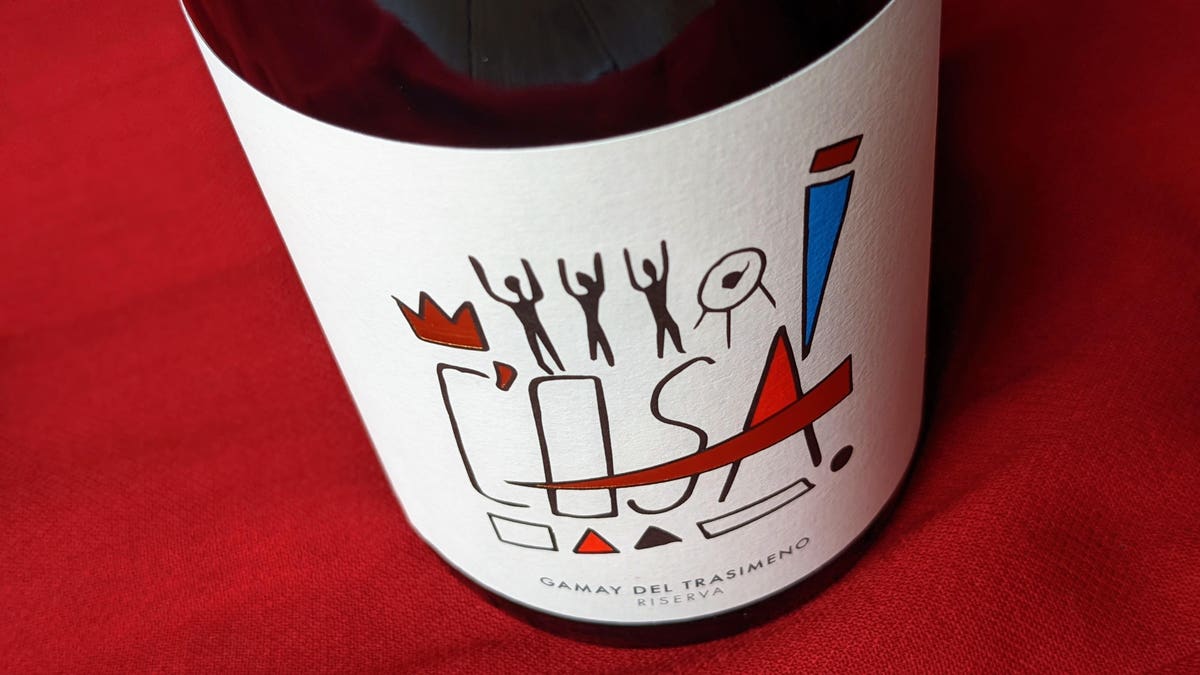 Crumbling brick tenement apartment buildings housing poor artists showed bursts of creativity illustrated on their dilapidated structures with provocative graffiti art. During the 1980s, the East Village in New York City was filled with burgeoning writers, musicians, filmmakers and painters who each followed the path least taken regarding their creative expression. Hence it was the epicenter for punk music and the home of Neo-Expressionism graffiti art, the latter being led by New Yorker Jean-Michel Basquiat, who lived in the East Village when he first made a name for himself. It was at once magically electric and disturbingly gritty yet it still attracted celebrities, those in the corporate world and the wealthy who risked having their throats slashed by heroin addicts desperate for their next fix as there was an irresistible pull to the explosion of emotions and raw talents that were spontaneously displayed daily.

Jean-Michel Basquiat’s Neo-Expressionism graffiti art gave a voice to many who didn’t have one such as highlighting injustices towards Black Americans and marginalized working-class individuals such as cooks and janitors who were part of the general population’s everyday life yet were often invisible. Some art critics called Basquiat a “talentless hustler” yet almost 30 years after his untimely death, one of his paintings, selling for $110.5 million, commanded “the highest sum ever paid at auction for a U.S.-produced artwork.” Remarkable considering that Basquiat was Black, poor and had no formal art education, although he was deemed brilliant and an avid learner in his daily life so he did not have the typical pedigree to become an iconic artist. However, he has carved his place in history and opened the door for many others.

The Italian wine producer Madrevite, tucked away near the border between Tuscany and Umbria regions in Italy, surrounded by hills and lakes, has designed a label inspired by the work of Basquiat. The wine is made from the local red grape Gamay del Trasimeno, and “it is a wine for the people,” as noted by owner Nicola Chiucchiurlotto who oversees his grandfather’s vineyards. The name of his top selection, Gamay del Trasimeno wine, “C’osa,” references a saying in the local dialect that questions, “who is daring?”

Wine for the Bold

Just like how the frequently characterized “loud” art of Basquiat appealed to people who wanted to be challenged, Nicola says that his Madrevite “C’osa” is made for a strong personality. The wine does not fit into any type of box in regards to being associated with a well-known wine area or to a famous Italian grape variety but also the grapes of the “C’osa” bottling are harvested last, the 2019 bottling was picked 25 days later than the other Gamay del Trasimeno wines he makes and so it is a bold wine that is made for a bold person.

It may seem utterly odd that a third-generation winegrower in Trasimeno would feel such a strong connection to a NYC graffiti artist as their worlds and experiences seem outwardly polar opposites. Trasimeno has the title of being “the green heart of Italy” because the lakes and hills create a protected area with a moderate climate and there are many sites with good sun exposure that are conducive to forests, olive groves and vineyards all thriving; in a way, a sort of green paradise. Conversely, Basquiat lived in a concrete jungle that was dangerous and dark. Yet, in a way, they are both alienated from the larger world of wine and art as each has taken an unconventional path to become known.

Nicola already has a steep uphill battle with his Madrevite wines, which feature three different bottlings of the red grape Gamay del Trasimeno, when it comes to reaching wine drinkers in the U.S.. But his battle is even more complicated because the grape is actually part of the Garnacha (a.k.a. Grenache) family that is said to have traveled from Spain to Trasimeno in the 17th century. His grandfather, and much further past generations, have always called it Gamay del Trasimeno and despite it making the story of selling his wines that much more convoluted, it is important to him to respect the past while also bringing a playfulness and modern approach to express the spirit of these wines.

Basquiat dared people in high society to look at the injustices of the marginalized people who struggled around them and he challenged stereotypes by showing the nobility of these individuals who were typically demeaned. But how he expressed his observations and commentary of such injustices made him special as the bold colors and overall raw quality of his work provoked visceral feelings while also creating a playful feeling that kept the viewer from being alienated by judgment. David Bowie spoke about the value of such paintings like the ones Basquiat created when he was in a movie about Basquiat released in 1996. “The idea is if you stand next to an art object, that somehow its mystic, goodness and high-mindedness will rub off onto you,” said Bowie.

And Nicola wants those who are bold enough, who dare, to open themselves to the experience of his Madrevite “C’osa” wine, despite the wine not seeming like the traditional Italian red wine that one comes to expect. But if Basquiat was able to open the hearts of the elite in the art world to the nobility that surrounded them every day within the invisible people who served them, Nicola could show the world that his wines have as much Italian nobility as those that are highlighted on the fine wine lists of some of New York City’s top Italian restaurants… but never forgetting to keep it fun, keep it playful and always make it a wine for the people.

Madrevite is an organic producer who uses native yeasts in their ferments:

2020 Madrevite “‘Elvè”, Trasimeno DOC, Umbria, Italy: 100% Grechetto that is placed through the Cryomaceration for 24 hours as it protects the color, aromatics and fruit. This is a “classic” white wine for the older people of Umbria, as Nicola describes it, as Grechetto has been considered one of the most important white grapes in the region for a long time. A subtle nose with nectarine and peach flavors on the palate and bright acidity.

2020 Madrevite “Il Reminore”, Umbria Bianco IGT, Umbria, Italy: 100% Trebbiano Spoletino that also uses cryomaceration for 36 to 48 hours. Nicola says this white grape has become very popular with younger locals in the past decade as there are more aromatics than Grechetto. Floral nose with a fun salinity to this wine and more textured component with intense minerality on the finish.

2021 Madrevite “La Bisbetica” Rosé, Umbria Rosato IGT, Umbria, Italy: 100% Gamay del Trasimeno (Grenache). Orange color with highlights of pink that has a nose of fresh raspberry and cherries with the quality of crunchy fruit on the palate that had hints of lilacs intermixed.

2020 Madrevite “Opra”, Trasimeno DOC, Umbria, Italy: 100% Gamay del Trasimeno (Grenache). Dry herbs on the nose such as rosemary with layers of plum tart and blueberry preserves with a touch of dusty earth that has a good structure that lifts the richness of the wine.

2019 Madrevite “C’osa”, Gamay del Trasimeno Riserva, Trasimeno DOC, Umbria, Italy: 100% Gamay del Trasimeno (Grenache) that was picked 25 days later than “Opra” and one would think it would be fruitier but it wasn’t as there was just more of a sense of concentrated elegance. Rose petal, pristine red fruit, black pepper, fierce minerality on the nose, fine tannins on the palate and an overall balance of intense concentration of complex flavors with finesse. Surprisingly elegant wine especially considering it is for those who dare – but maybe, in this case, it is for those who dare to have their preconceptions challenged.

Frontier Airlines sweetens offer for Spirit merger as shareholder vote looms
This man and his dog spent seven years walking around the world
Cretan Food – 100% PURE LOVE Farm-to-Table Mediterranean Cuisine in Crete!
The couple who met at Disneyland
Could your flight be cancelled? Check the dates of summer strikes and disruption